WORM’s Manifesto for the Avantgardistic State (2017-2018) looked to make a physical and mental state of being where WORM offered alternatives and hangouts that gave a workable alternative to dominant cultural movements. From the State, WORM pronounced and distributed its mission, artistic practice, and legacy.

WORM’s Avantgardistic State  boasted access to a number of well supplied connecting spaces, some built around specific artistic disciplines. From the ‘bastion’ on the Boomgaardsstraat, WORM recruited and trained (new and old) likeminded souls, to produce and realise publications and organise public events with all kinds of artists.

The strategy (Avantgardistic Statepropaganda) consists of four phases: Recruitment, Training, Production and Execution. WORM followed this strategy according to the laws of guerrilla warfare and do this with any means necessary (except, of course, for physical violence and intimidation).

WORM’s battle plan was a continuation of the previous artistic mission, ‘Het Vrolijke Verlies’ (2015-2016). Then, WORM searched for an appreciation of modern times by intensely ‘living through’ the loss of old values. This process has result in a new kind a self consciousness, work ethic and artistic mentality that was revealed in the Manifesto for the Avantgardistic State.

WORM Avantgarde State Television (WORM AS TV) presented a quizzical, “punk” inside look at the avantgardistic actions at WORM in this period.

Other activities and initiatives launched in this period was the popular Zine Club, the Spotify Playlists, the 2017 MuseumNacht A.S. State of Love, Avantgarde Camping and the Hull 2017 City of Culture Residency. 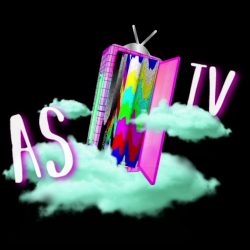 An overview of WORM Avantgardistic State Television (WORM AS TV) 2017 → 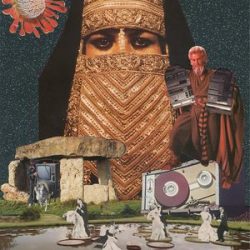 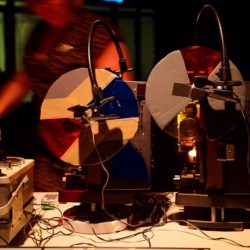 Lookback: WORM Home and Away November 2018 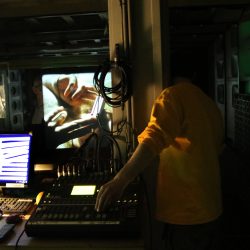 Reviews of Field Recordings, Requiem for the Avantgardistic State and WORM at Le Mini Who November 2018 →

The Love Imams are an art, design and performance collective. They were part of WORM’s Avantgardistic State. → 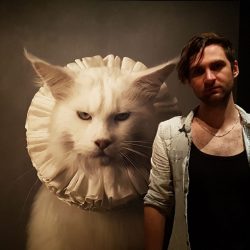 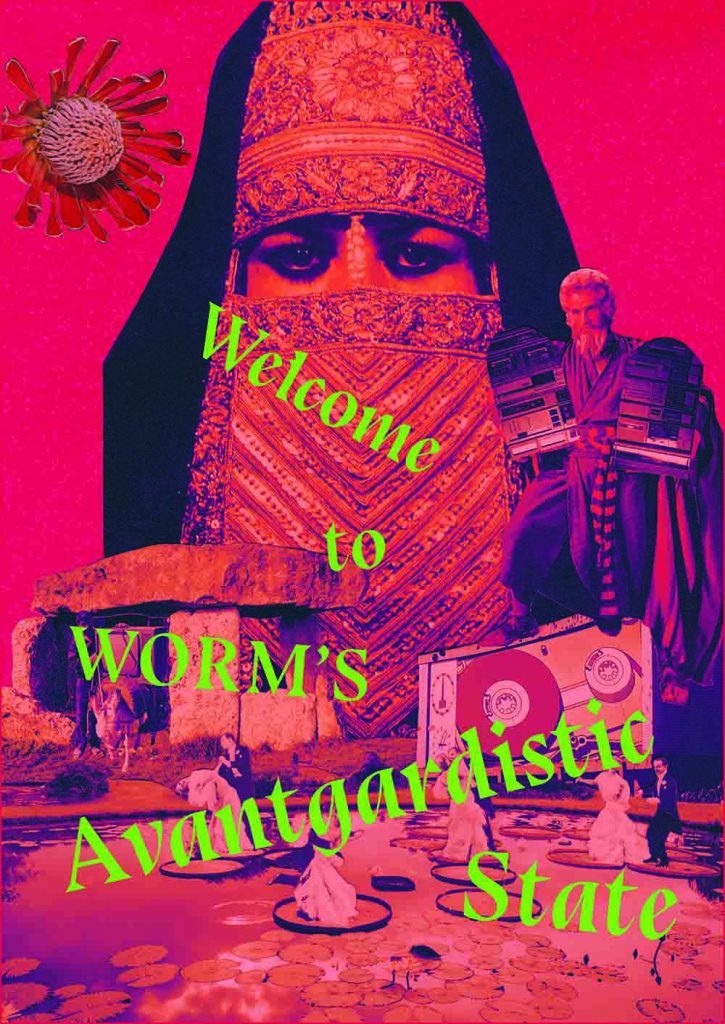