Graeme Hopper – aka GrassiArt – aka Chlorine – is a British sound and visual collage artist. Hopper took up a week’s residency at WORM and UBIK during August 2016, creating collages round his stay in the city. WORM’s mission was to inspire Graeme to find new insights in Rotterdam that would lead to new and wild visual ideas.

His works – some created during his residency – are part of the S/ash Gallery autumn programme, 2016 and were used for WORM’s visual identity for the Avantgardistic State. 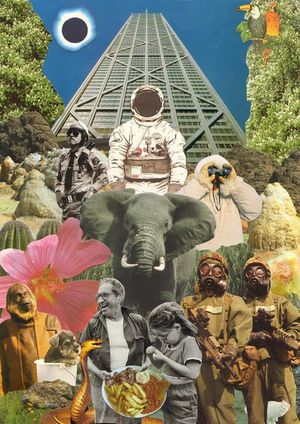 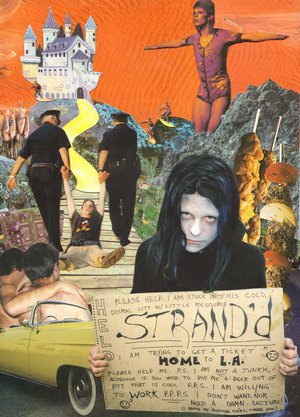