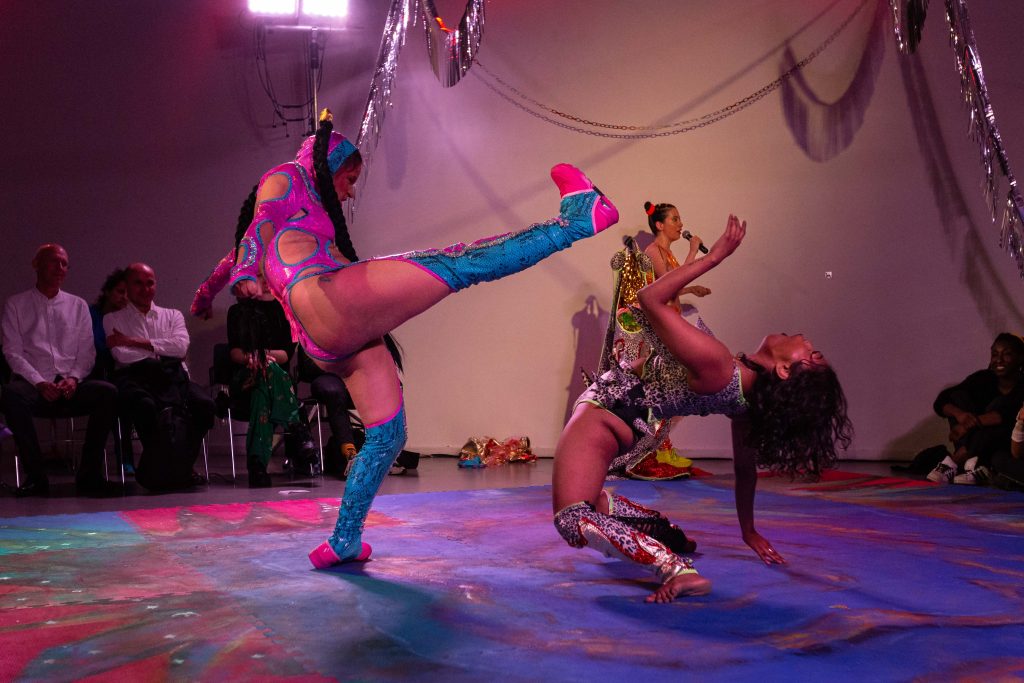 The most extraordinary wrestling show, The Goldfish Bleeding in a See of Sharks will play in Rotterdam! From 14th – 17th September, Director Thais Di Marco & WORM invite you to a four-day event featuring spectacular performances, intriguing workshops and a Queer Brazilian Club Night. 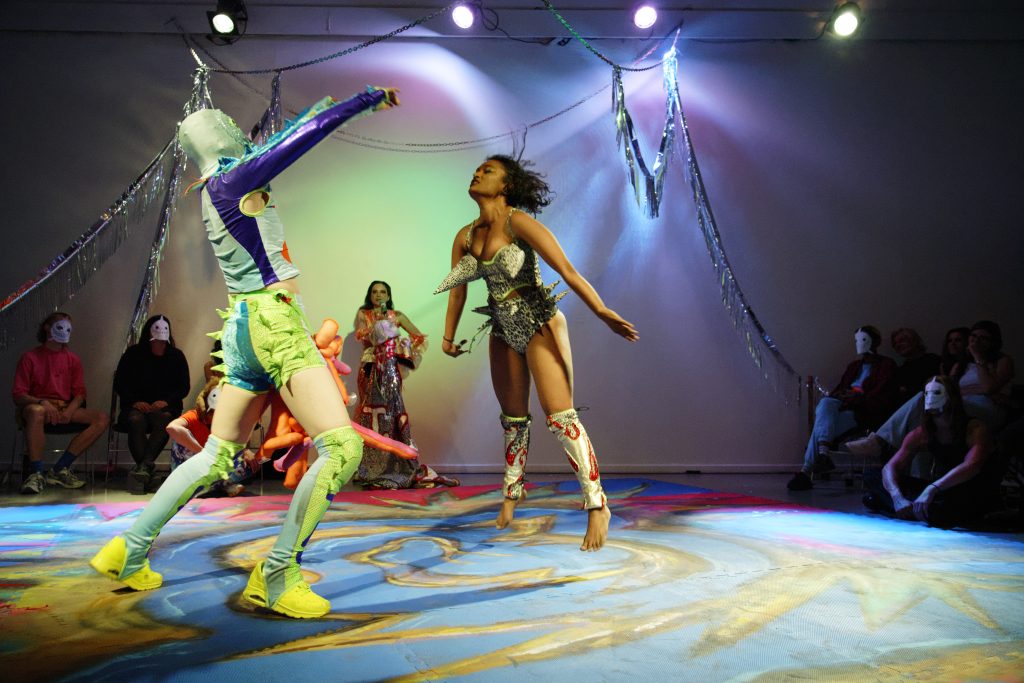 We kick off the festival with a collective manifesto session guided by curator and writer Anahi Herrera. In the first part of the workshop, we will revisit recent artistic manifestos that had a political impact on the legacy of art making and social transformation. In the second part of the workshop, we will collectively create a new manifesto that will be read during the first wrestling performance of the festival.

On our first wrestling night, the artists are invited to fight for their immigration rights, transparency on the Dutch artistic visa process and the replacement of “diversity” for “equity”. Don’t miss this epic fight! Special guest: Will Greta Tumblr finally defeat The Climate Change?!

In this evening the artists will fight to stop professional retaliation against decolonial activists demanding structural change in the art institutions.
Special Guest: Sinterklass will fight for his eternal supremacy.

17th SEP | Fight 3
The Goldfish x Patriarchy
In this evening: Will the Goldfish bleeding be defeated by the entitlement of white cis men perpetuating their power positions. Friends with special Voguing Super Powers will join and try to help us win the fight!
Confirmed Opponent: Jh0nny De3p

TICKETS
Each performance has a pre-sale ticket of € 7  & Student tickets for € 5. Come to see it all with a special Combo discount of € 17 for all three performances. Tickets for the party are sold separetley at € 5 per ticket. The kick off workshop is free, just join the facilitators at the set time.

Psst: If you join the kick off workshop you will receive a free ticket for the wrestling fight and the party on the 16th of September! 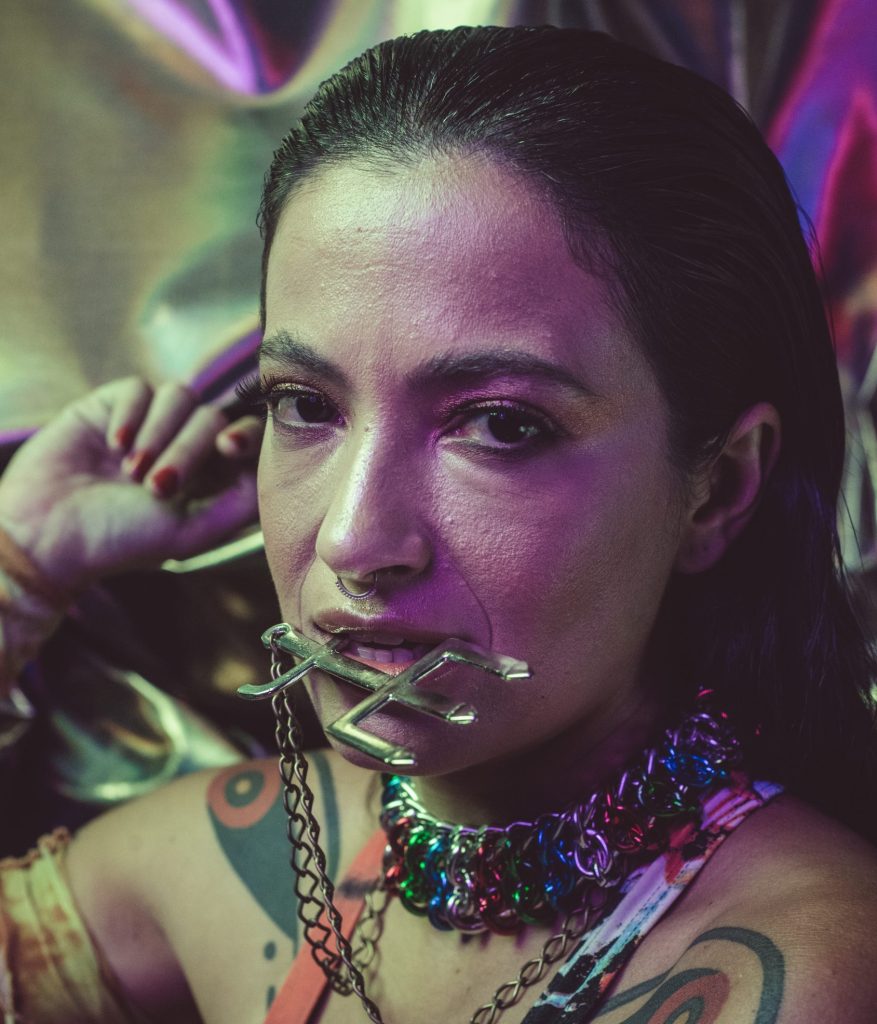 If you are in for a deep dive, you can learn more about the process behind the work HERE.