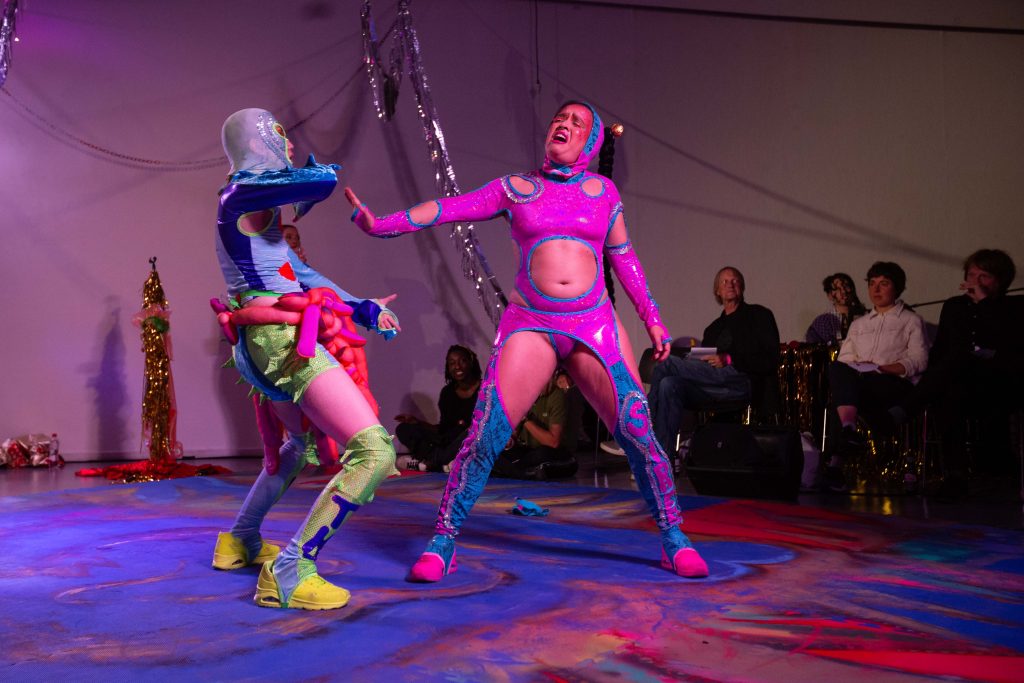 In this evening the artists will fight to stop professional retaliation against decolonial activists demanding structural change in the art institutions.
Special Guest: Sinterklass will fight for his eternal supremacy.