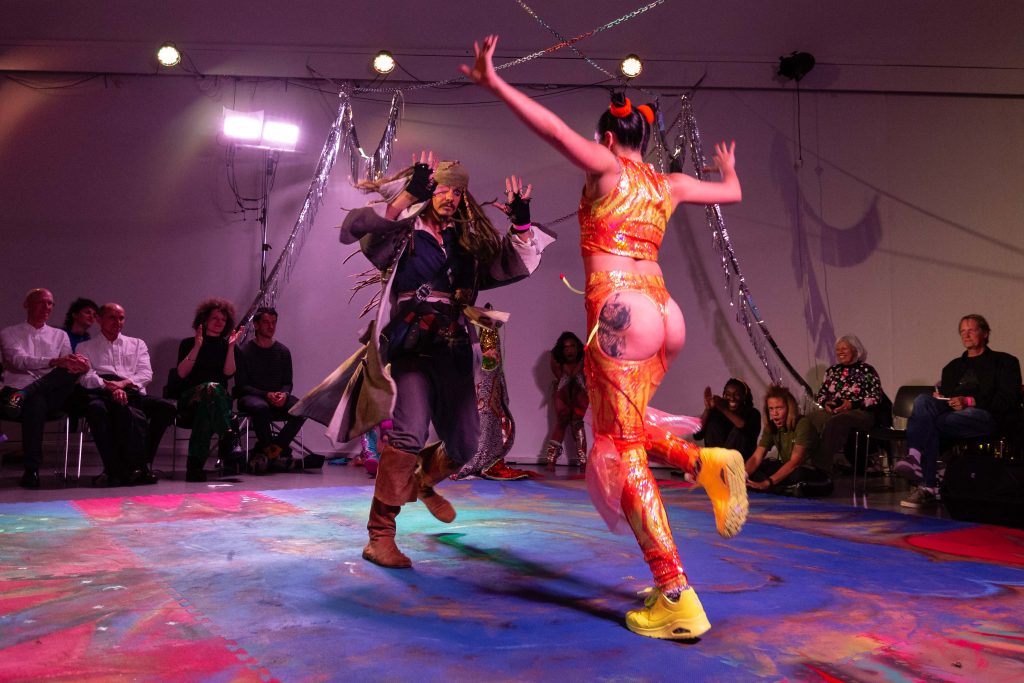 17th SEP | Fight 3
The Goldfish x Patriarchy
In this evening: Will the Goldfish bleeding be defeated by the entitlement of white cis men perpetuating their power positions. Friends with special Voguing Super Powers will join and try to help us win the fight!
Confirmed Opponent: Jh0nny De3p