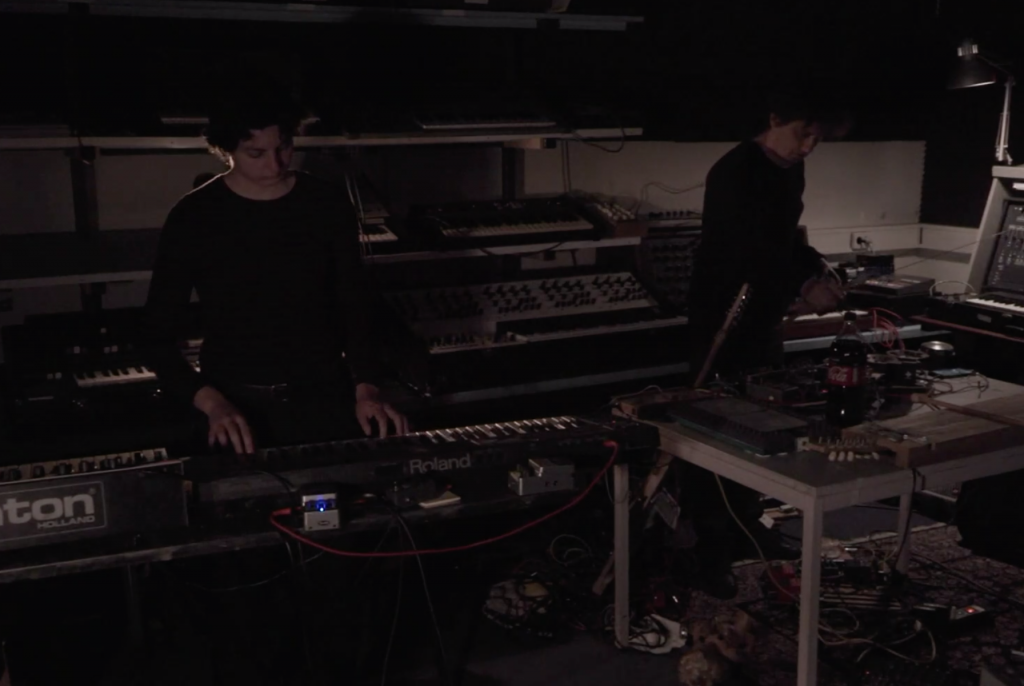 Discomfort Captivity is the umpteenth attempt to cope with the misery of improviser musicians during a pandemic. If we can’t have an audience, here’s what we can do with a studio in a radio slot.

Each guest is invited to improvise for 20 minutes in a duo with a fellow-stranger artist. Rehearsing is forbidden, verbal planning inappropriate. The best cuts of the recordings have been selected and mixed in a 1 hour radio show.

Discomfort Captivity is an initiative by the people that used to organize Discomfort Dispatch festivals, a series of independent events in private locations, squats and venues around Italy since 2017. The name does not belong to a specific group of people; rather refers to an event format that has been realized by a growing community of promoters and musicians. Everyone and whoever is welcome to contribute and realize an independent edition at any time in any place. 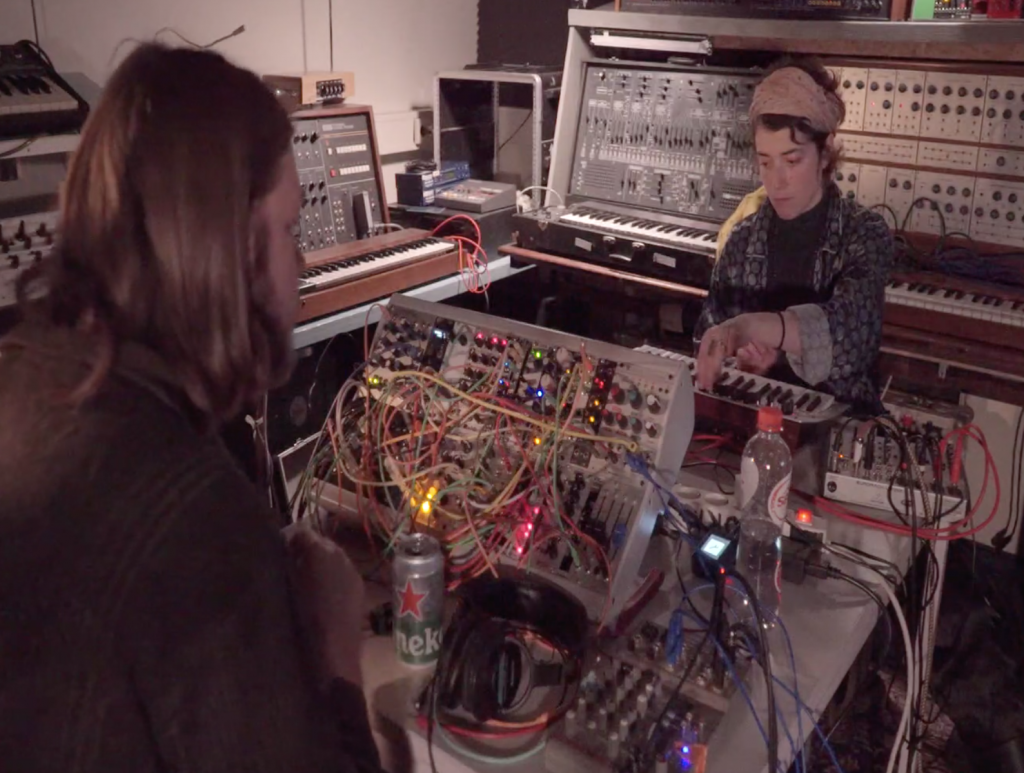 Discomfort Dispatch mainly involves musicians and is open to any kind of performing artist that is actively questioning limits and power of improvisation. Every guest is invited for the sake of his/her interaction with other guests; promoting a single project, artist or realization is not a direct purpose of discomfort dispatch. Stimulating and supporting a certain set of behaviours, tendencies, and practices is at the core, regardless of financial convenience and quality of the artistic outcome from a commercial standpoint.

The name “Discomfort Dispatch” is a metaphor of the uneasiness experienced by artists and audiences, a reference to the embarrassment generated by the situations that it creates. By accepting to collaborate with a stranger, every guest is putting him/herself into the awkwardness of sharing the stage (or the recording), that feeling must be overcome in order to reach a common ground to complete the task for which the artist is invited. Sound is both the purpose and the tool for that task, the mean that we use in order to challenge our coexistence and cooperation skills. The territory of sound provides a liminal space in where two performers are invited to communicate with each other, and to collaborate in order to speak something to an audience without any pre-agreed constraints of language, music genre, culture. 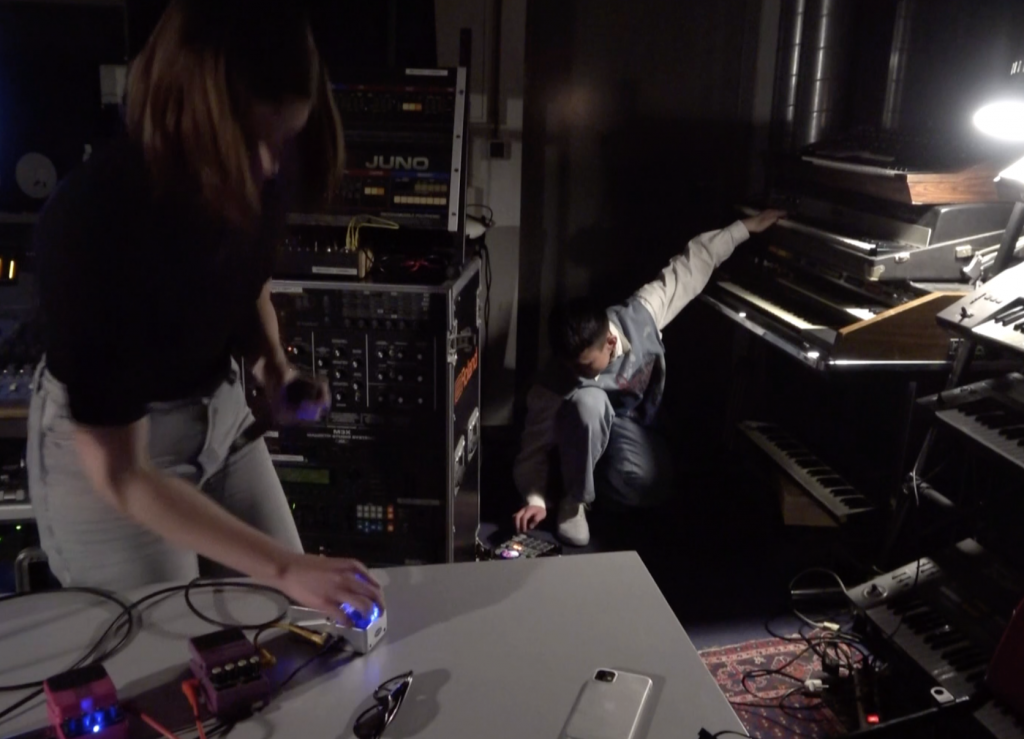 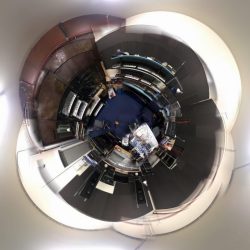 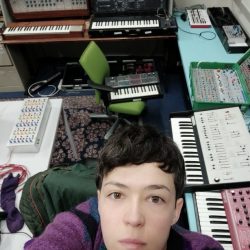 Interview with Laura Agnusdei (IT) during her residency, WORM Sound Studios spring 2020 → 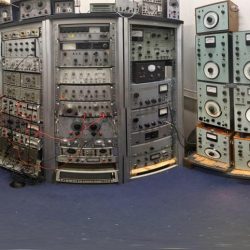 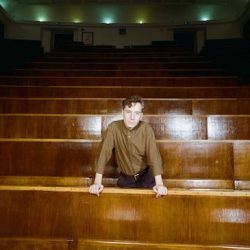 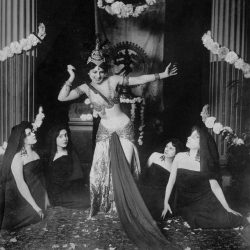 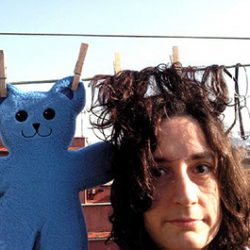 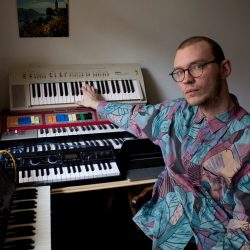