WORM is delighted to bring you a hopefully long series of podcasts made here on the Boomgaardsstraat for Radio WORM. 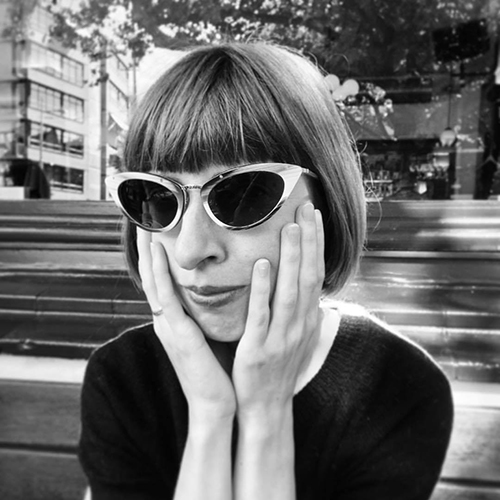 In this 6-part podcast, Leonor Faber-Jonker is your guide in the mysterious realm of music and memory. Digging into her (post)punk record collection, she explores how music attaches itself to experiences, people, and places, what happens when we suddenly hear new things in songs we have heard a thousand times, and how music history is written.

You can listen and read about the individual episodes here on the Radio Pareidolia page, on Google Play or at Captivate FM.

In 2005 WORM began ‘Horspil’, an experimental radio art series. The basic concept was: make a radio piece in which text, content and sound composition have an equal share. Where creaking doors, people walking on gravel paths and climbing stairs were out of the question: radio plays could do more, better, weirder, further in all directions.

The series is still running and has also been released every now and then as a WORM product, first as a CD, later on cassette with special packaging and in small editions. This podcast series is a first, arbitrary selection with pieces from different periods, chosen by Lukas Simonas, who was there for all of them.

Listen and subscribe to the RSS feed here. Other platforms coming soon! 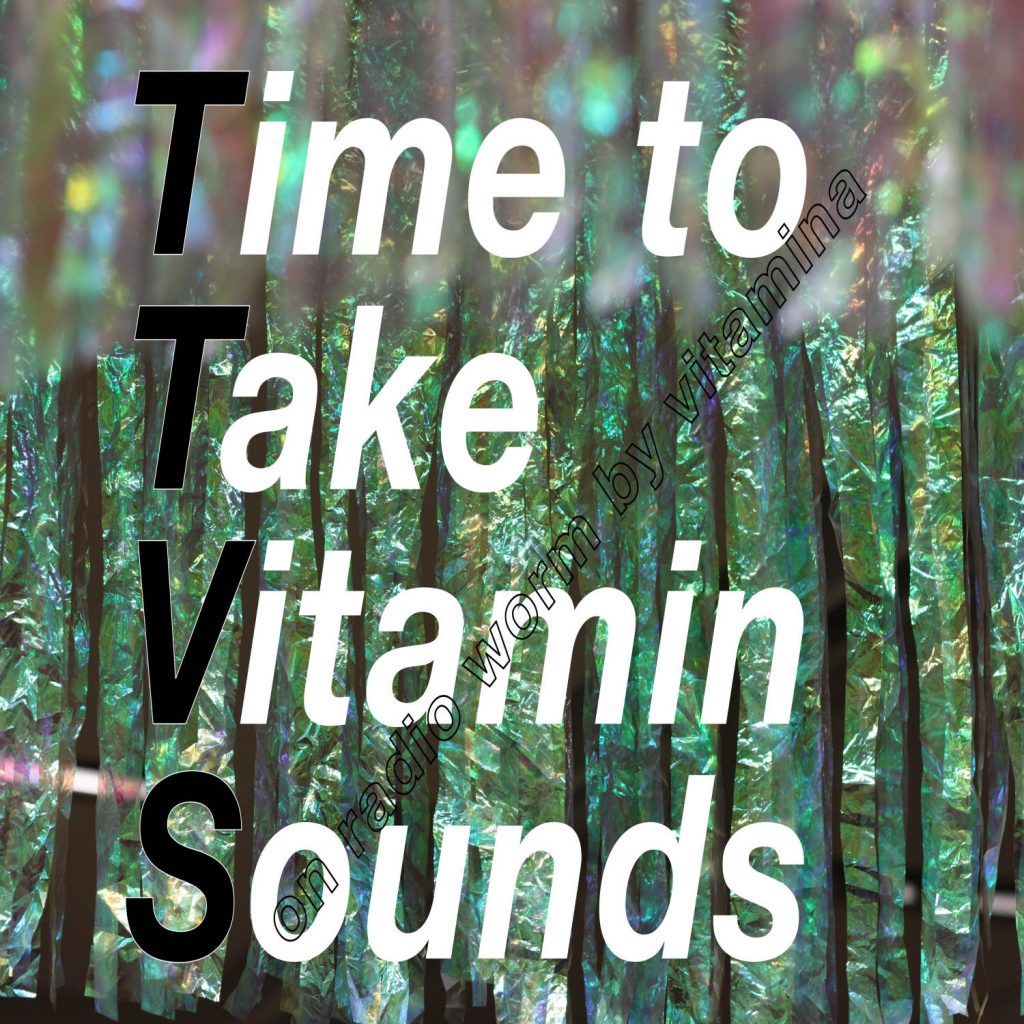 Mina is an artist, researcher, and performer, based in South Korea and the Netherlands. She is a member of RE#SISTER, the female/femme/non-binary electronic music & sound community initiated by Mariëtte Groot in WORM’s own sound studio. Mina is presently working on a South Korean branch of RE#SISTER.

Mina was invited to contribute a show way back in the beginning of Radio WORM 2.0, just as she was getting ready to depart Rotterdam. She’s been making remote radio every fortnight since then, and we’re happy to present a selection of early TTVS episodes here in podcast-form.