The Photographic Garden project sees Filmwerkplaats researching (and developing) photochemical processes that do not unduly burden the environment. This involves developing processes based on plants and home-garden-kitchen ingredients with low toxicity. An alternative chemistry that will yield a different, new film aesthetic. One in which the (chemical) components and their origin come to the fore and the physical processing of the (film) emulsion during the DIY process is emphasised.

Working with analogue film involves a large number of chemical processes. To make the invisible (latent) image that is formed by the exposure in the light-sensitive layer of photographic film material visible, a number of “development” steps are necessary. This laboriousness is an intrinsic part of the changed process of making film, the transformation from a once industrial production process to an artistic, hands-on (Do-It-Yourself) ‘alchemically’ oriented production process. It is this fascination with materials and processes that increasingly characterizes analogue film culture. Film as an empirical and tactile research field, a photochemical playground! 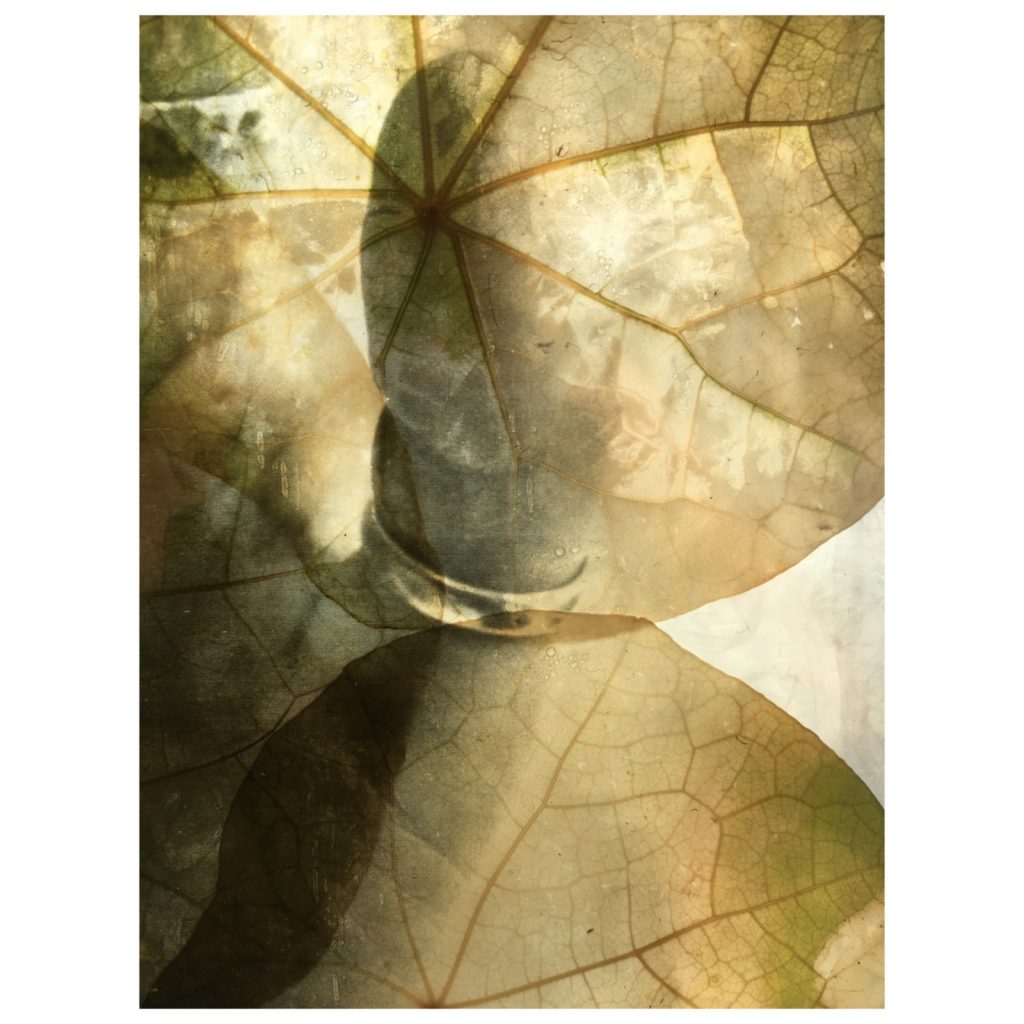 There will be 6 online public lectures open to anybody with an interest in film. 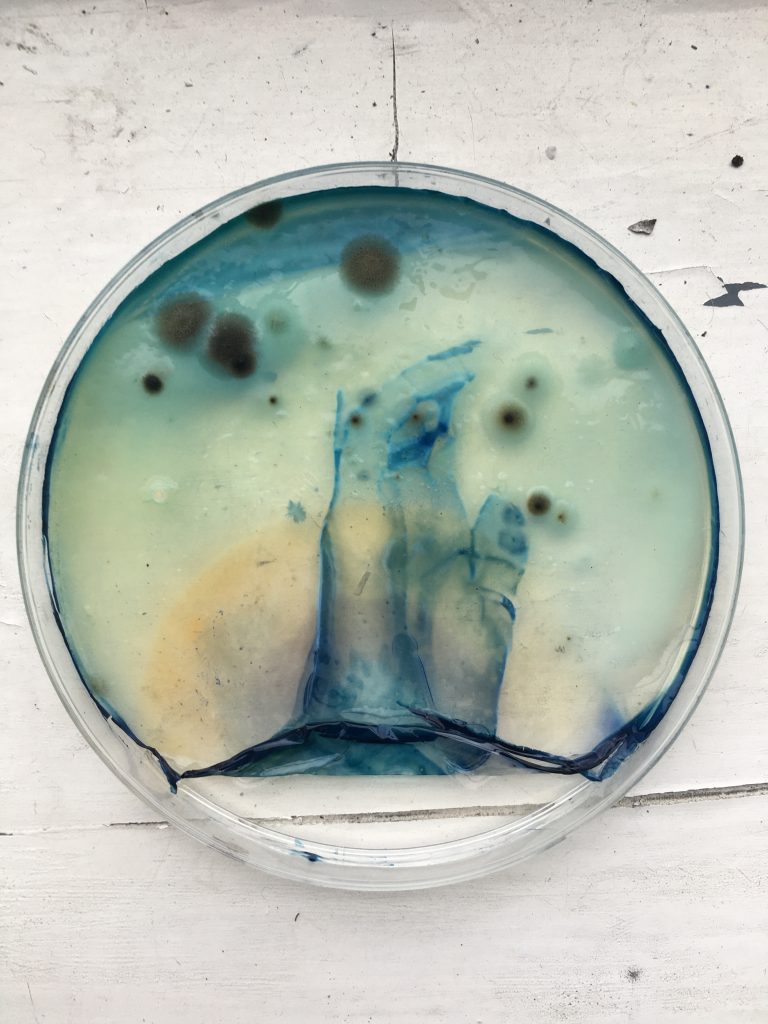 The lectures are intended as practical modules, a kind of starters guide to practice the topics discussed hands-on at home. Filmwerkplaats wants to encourage personal experimentation and try-outs through formulas and processes provided during the lectures. Filmwerkplaats will also commit to making sure these techniques will be available online to all, as a free resource publication, after the project ends. 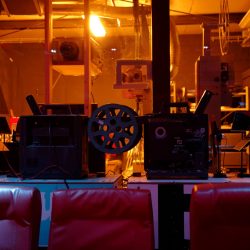 Filmwerkplaats is WORM’s artist-run film lab. It is geared towards artists interested in film as a physical medium. → 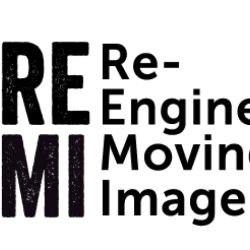 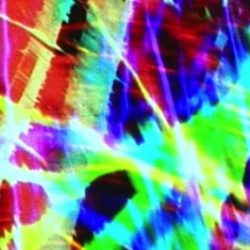 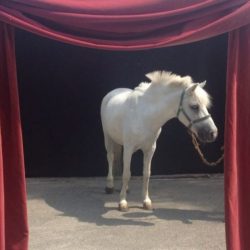 FILM: “The Sound We See” 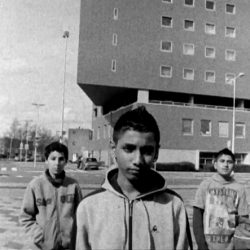