Ada Rave is an Argentinian saxophonist, improviser and composer. Ada’s instrumental approach is based on research into a wide variety of techniques, conventional and unorthodox, that allow her to create a highly personal narrative in real time composition. In addition to her ability to perform with an incredible degree of abstraction, she also boasts one of the boldest tenor sounds around.

As a young child, Ada grew up in rural Patagonia before moving to Buenos Aires where she finished her primary education and began performing as a musician. She was an active part of the local jazz scene but became interested in improvised music and composition quite early on in her career, which led her to lead ensembles of her own, throughout Argentina. In 2013, she decided to move to Europe to explore the rich field of free improvisation scenes and to learn more about the possibilities of this music. Based in Amsterdam she immediately integrated the improvised music community. Ada has become one of the most in demand saxophonists on the scene. She’s performed throughout Europe solo and with her trio, as well as in various projects including Hearth, the Kaja Draksler Octet and The Ex. Ada is also active as a music educator and organiser of the series Impro Jam at De Ruimte. In September 2019 she became part of the internationally acclaimed DOEK collective. 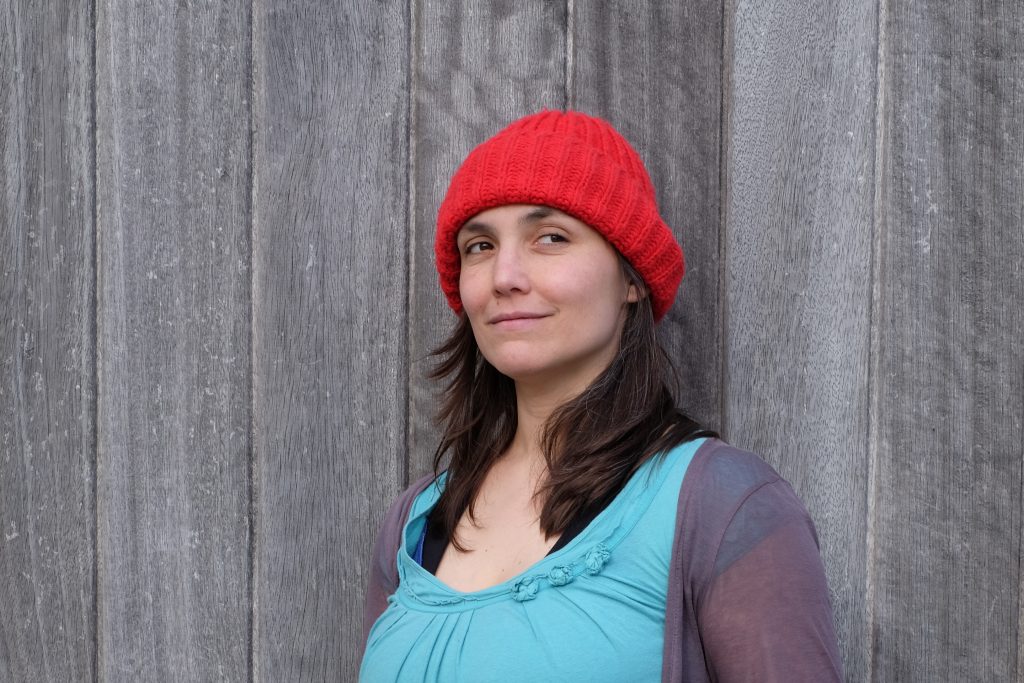