WORM was invited to host a weekend-long residency at Humber Street Gallery during Hull City of Culture, 23-25th June, 2017.

WORM’s residency was based round the key themes of ‘Meetings’ and ‘Interactions’. Local artists, the general public and WORM’s crew came together in Humber Street Gallery to meet, have fun and create new work. Stories and experiences about both cities were swapped. Poetry and songs were made in the boxing ring with Olympic champions and fish and chip shop owners. Dancers, performers, light artists and musicians transformed the gallery’s ground floor into a countercultural club; where viewers became performers. Transnational soundscapes were the result of a marriage between three counter-cultural archives from the two cities.

We hope you can get a taste of the atmosphere in the three-story gallery space, during what turned out to be a very special weekend. 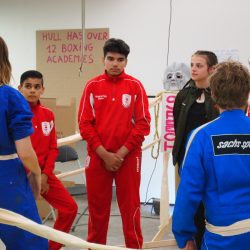 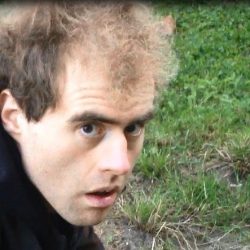 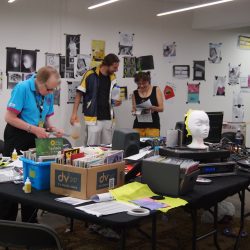 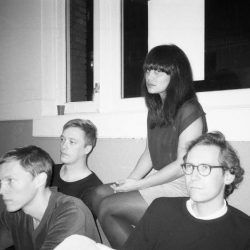 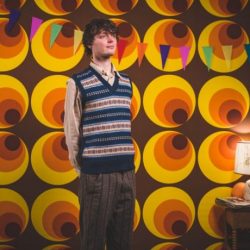 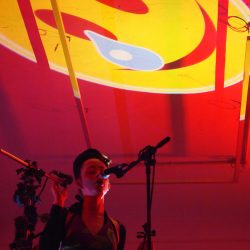 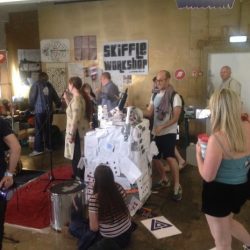 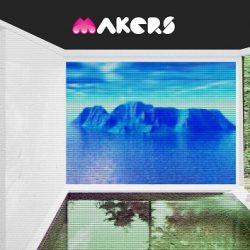