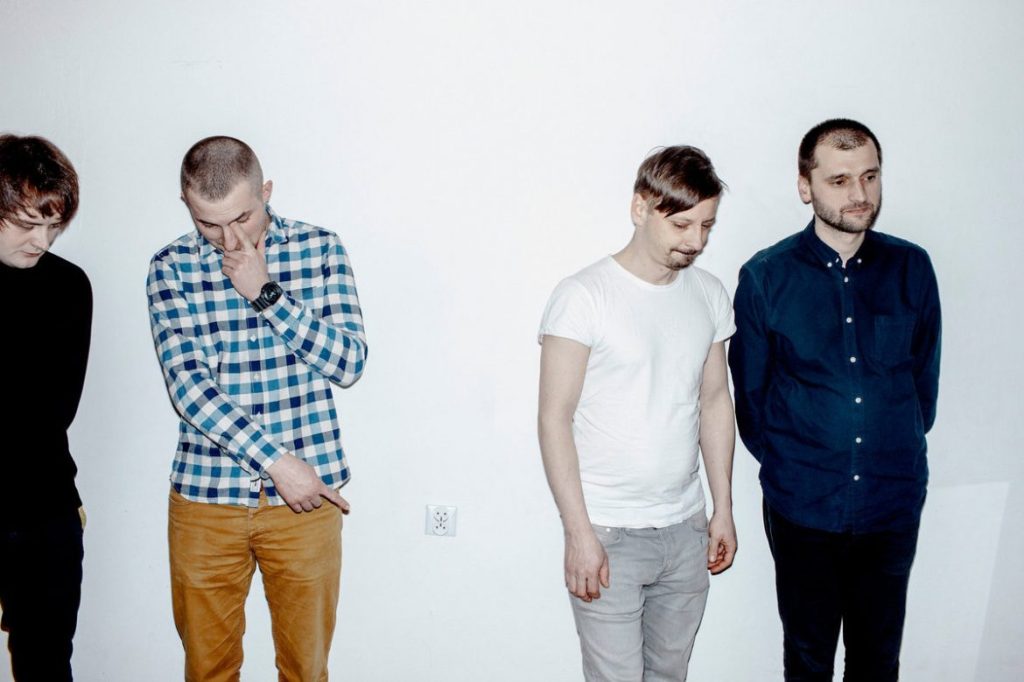 Trupa Trupa is a remarkable band. The Gdansk fourpiece have a reputation for making intelligent, independent and uncompromising rock music. They have created a remarkable run of albums over the last decade and are a brilliant, if damned cussed live act. The Quietus said the band’s live set is "a mesmerising mixture of politeness and ruthlessness". Their latest LP, ‘B Flat A’ was received to worldwide critical acclaim. WORM salutes them.

Marathon is an Amsterdam-based trio that started off as a psychedelic shoegaze band that developed over time to incorporate punk and garage influences. Expect an explosive mix of shoegaze, post-punk and indie.