The Birth of Gaea Kiki Ball 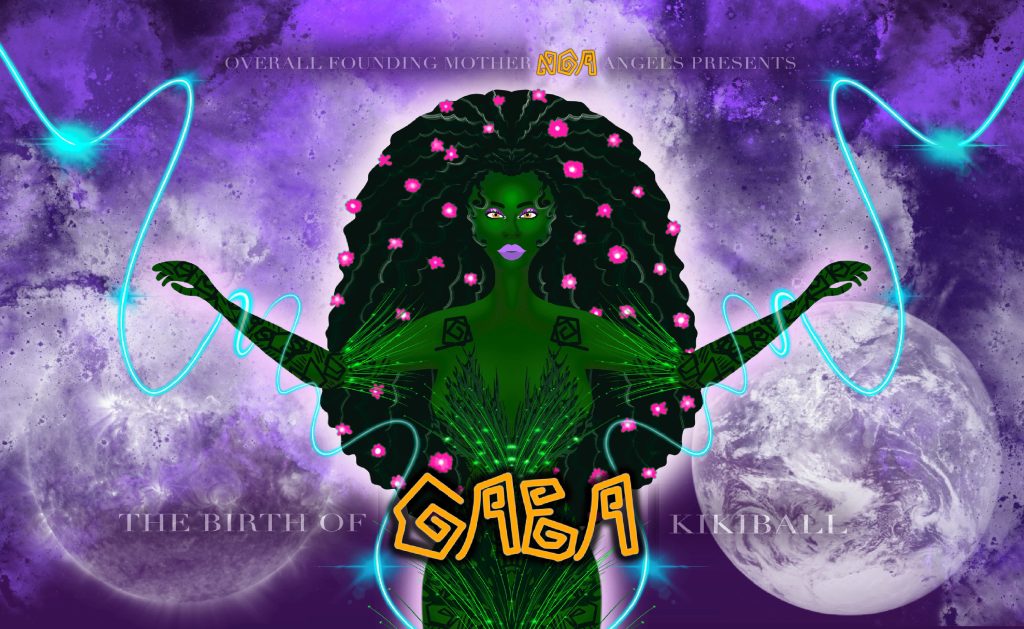 The event is almost sold out! For everybody who can’t make it this time, be sure to check out the livestream HERE: https://vimeo.com/event/1875842

In pre-celebration to The Mothers Day Ball, Overall Founding Mother Noa Angels invites you to get your LIFE at The Birth of Gaea Kiki Ball.

Tonight we celebrate the early days of our Mother Earth, our ancesteral Mother of all life Gaea. The categories of the night will bring you back to the stone age, through nature, adventure references and universal elements we all know of.

This is a KIKI BALL which means that the level of the ball will be lower than that of a major scene ball but, we do want you to come correct!

SEX SIREN- THE DEAD GARDEN OF EDEN
After the humans were banished from the Garden of Eden they got "cursed" with mortality and underwent a spiritual death. For "The Dead Garden of Eden" you must bring it with a dark twist of it’s ethereal state. (Think thorns, skulls, darkness, blood etc).

FOR YOUR 10’s BRING IT WITH AN ORIGINAL PERFORMANCE WITH A SONG OF YOUR OWN CHOICE.
SEND YOUR SONG (2 mins max) to: