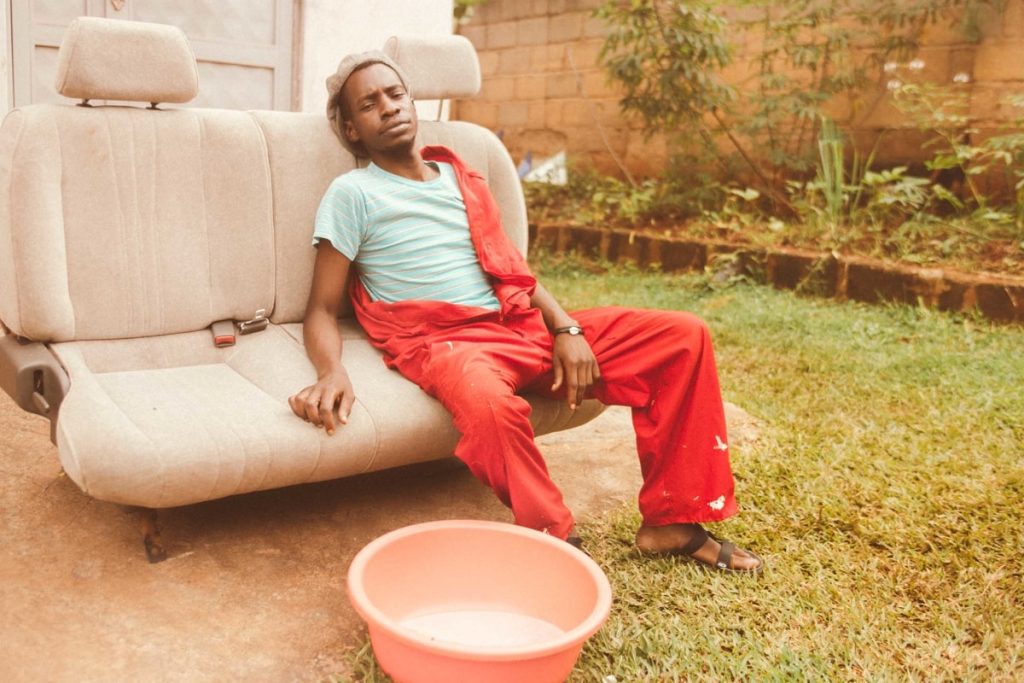 Soft-Bodied Humans is a London-based producer who creates dub-inflected beats and structure-shaking bass out of whirring hydraulics, metallic crashes and the sampled roars of kaiju.

In 2022, the pair released their critically-acclaimed debut EP, Kaiju Kitala, on Phantom Limb. Taking a break from putting the finishing touches to a full-length LP for the label, this tour sees the duo translating their ferocious, off-kilter industrial hip-hop to the live stage for the first time. This is a show all WORM peoples should witness.

“Fuck-the-club up mid-00s grime riffs and late-00s dubstep kickdrums that gobble up all the air in the room.” – The Quietus

WORM DJ Virgil will lay down the sonic smoke.