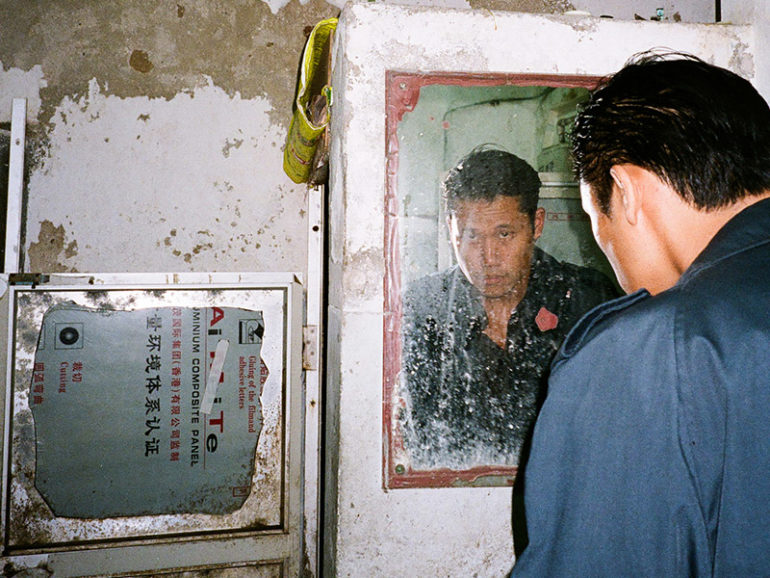 A very special night of audio-visual improvisations! WORM welcomes Alex Zhang Hungtai, known for his influential project, Dirty Beaches. Dirty Beaches was best known for foreward-thinking forays into no wave, electronic music, jazz and ambient music. More recently, Alex has focused on explorations of improvised music, Free Jazz, and his new role as a composer. Zhang currently works as a composer for film soundtracks, along with acting in independent films. In May 2022, Alex Zhang Hungtai has been featured on Cannes Film Festival 2022 for his work on the soundtrack of the Icelandic movie “Godland”.

On this night Alex will work together with Filmwerkplaats as part of the ongoing Spectral project.

The Filmwerkplaats will host E.C.A. showcases during their Back to the Future festival, residencies, IMPROV sessions, touring programs and research and development part on contact printer devices.