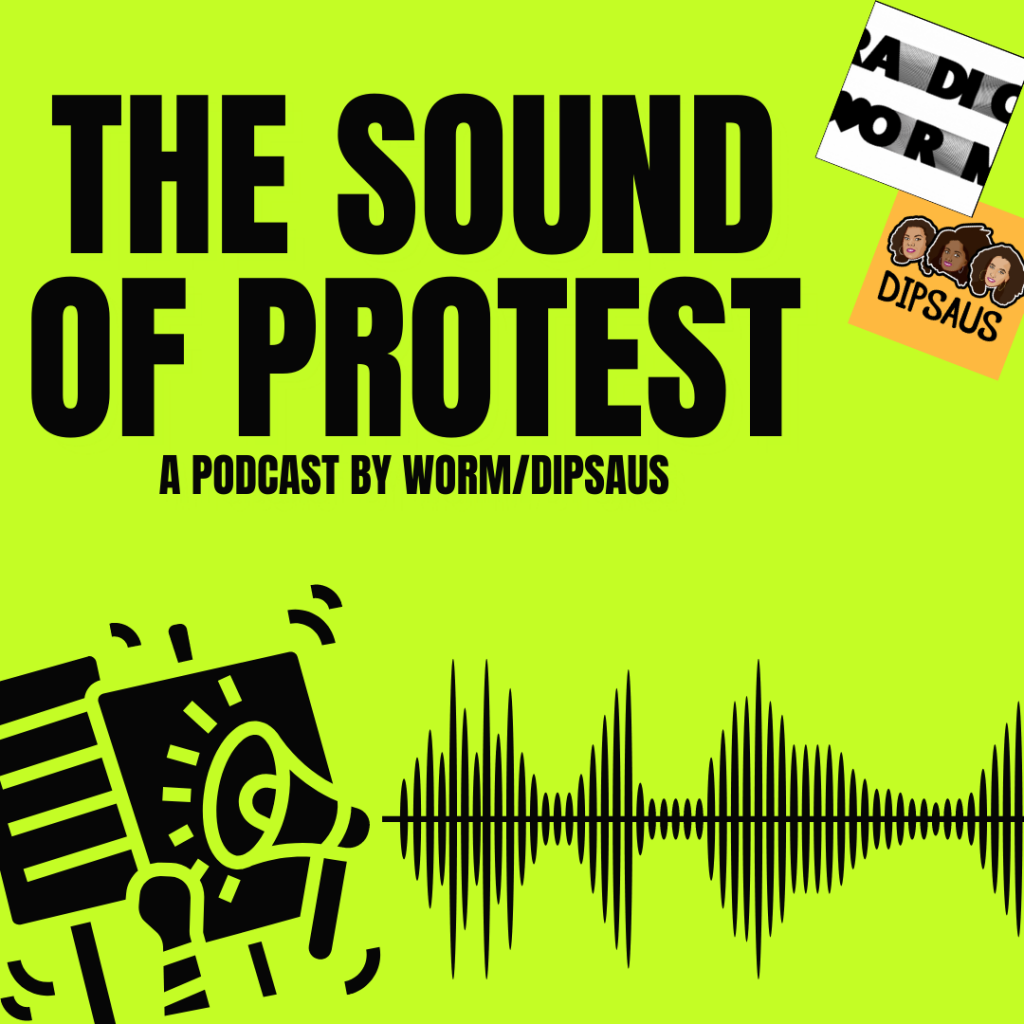 In this three episode series Mariam will explore the Sound of Protest specific in The Netherlands. She wonders ‘Has the Netherlands lost its activist voice? Do we only march when it is geopolitical? And where is the sound of protest that once echoed through the Netherlands with thousands and thousands of voices?”

This series explores the history, loss and re-invention of the chants, memory and sounds we hear at protests will be evaluated and re-examined with activists, artists and the people who have attended and have spoken on protests throughout two decades.