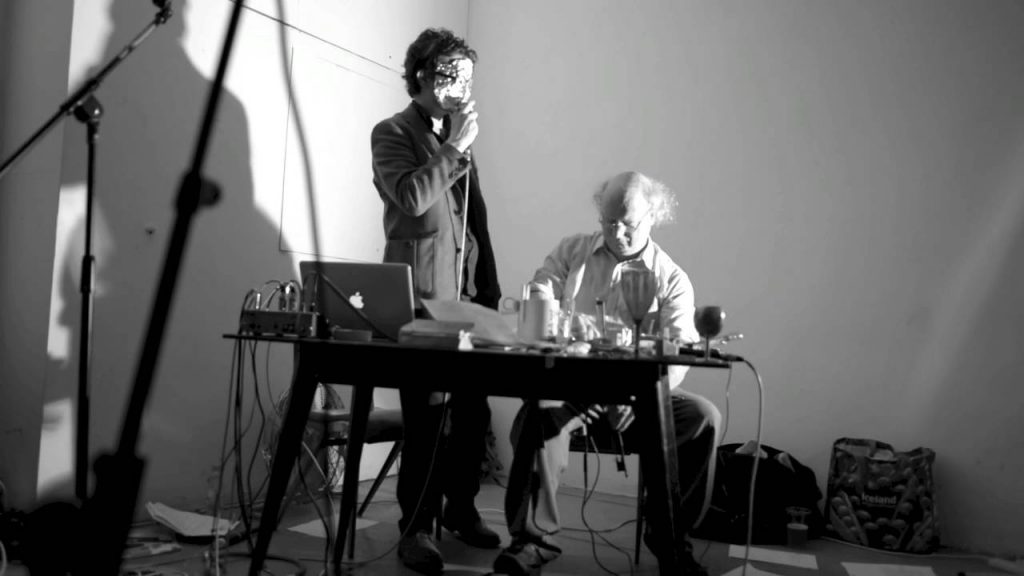 Secluded Bronte are Adam Bohman, Jonathan Bohman and Richard Thomas. Formed in London and launched in New York City, the Anglo-Welsh trio have been together for 20 years. Since that time in 2002, they have continued to plough an idiosyncratic furrow into the heart of what one might call art-music. Rock & Roll, bric-a-brac, bullfrogs, hardcore abstract noise, musique concrète, rowing boats, references to cinema and television, comedy, poetry, songs, sketches and theatre co-exist equally. They are not so much a section in a record shop but the record shop itself.