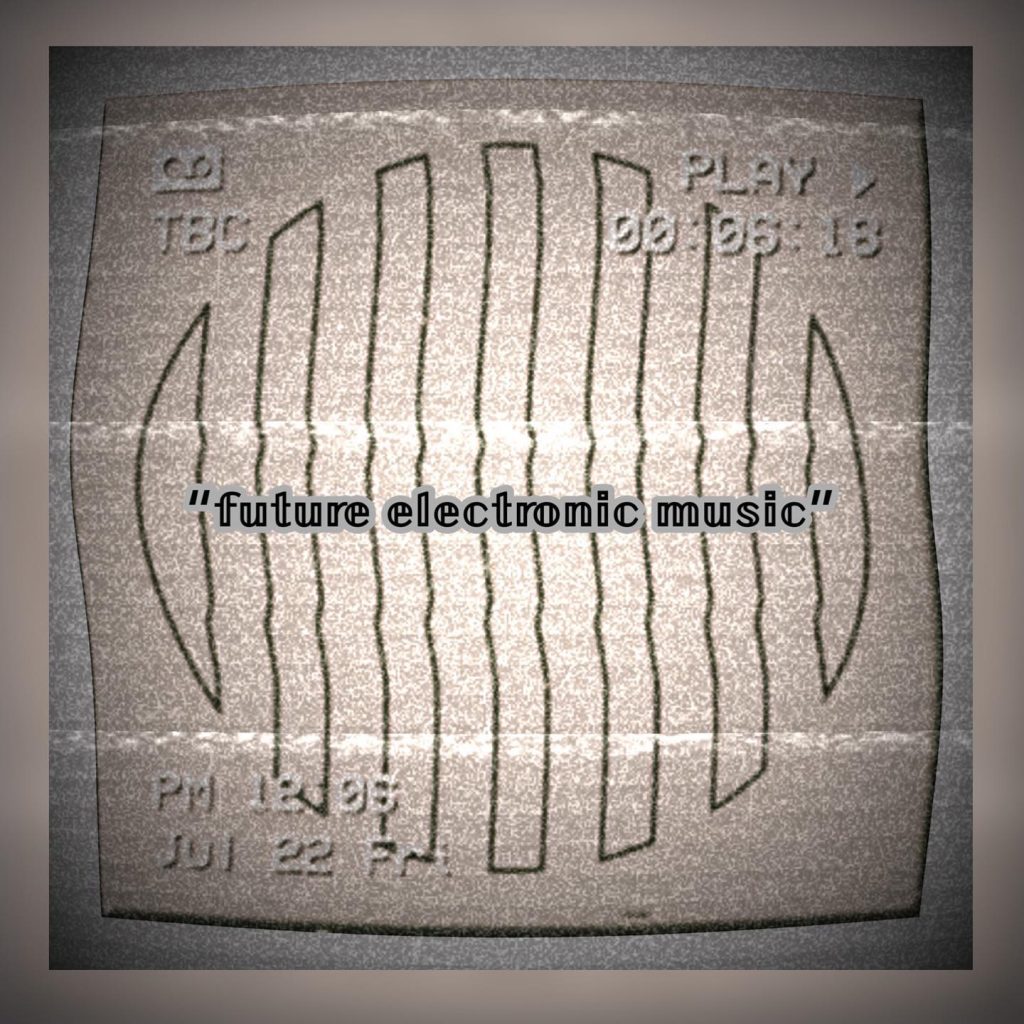 Future Electronic Music is a monthly radio show at Rotterdam’s Operator Radio, curated by Alexis Phase. DJs and producers from around the globe partake in a ritual of sonic exploration and emotional meditation. Expect multiple genres with particular focus on electro-industrial dance music. Now the concept is coming to WORM!

ALEXIS PHASE
Well known for his infamous Phase parties at Griessmühle in Berlin, Alexis is a also a well seasoned DJ and producer with an extensive record collection. A proponent of the Mutant Dance, Alexis has a particular vision of future electronic music, skillfully weaving cross-genre elements and styles such as EBM, Industrial, New Beat, Wave No Wave, Acid, and Electro. 2022 has seen Alexis busy launching his own label, “Phases.” The first release is a V.A., with Adam X, Maedon, Alessandro Adriani, 3.14, E-Bony and Chloe Lula contributing. Alexis also curates the monthly FEM show at Rotterdam’s Operator, where he invites some of the most interesting artists from around the globe.

BMSK
BMSK (Pi Electronics, Murder Records) is a DJ currently based in Athens, Greece and head of Astron bar, a key spot for progressive electronic music and club culture. As a vinyl lover, he played at Tresor and Griessmühle, Berlin.

OFRA
Rotterdam-based Ofra is a record digger who loves to share her music always and anytime, whether it’s through an intimate listening radio show or a steamy nightclub set. A lover of wave, new beat, synthpop and electro, she also holds a special place for punk and shoegaze music. Over the years she has created her own rich music palette as a curator and a DJ and in 2017 she co-founded the Rotterdam-based online radio station Operator.

PRINCESS-K
Princess-K has been surrounded by music for quite some time. The Princess plays a mixture of many genres, but mostly on the electronic ; from dark and wave to more uplifting electro and breakbeats. As long as it has a good flow and a nice baseline! Dancing is an unavoidable consequence..