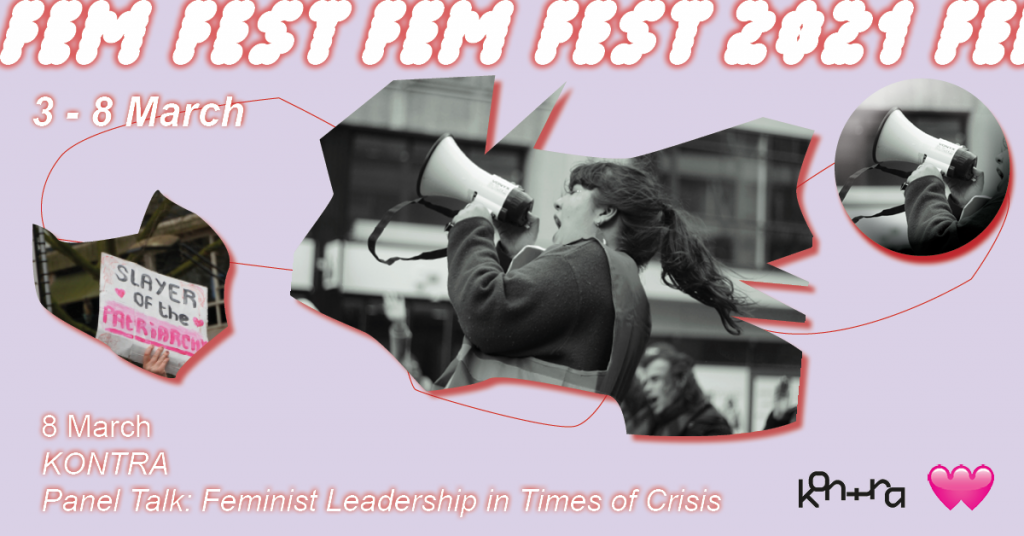 In the 21st century society, humanity faces a great deal of transnational and local challenges. From gentrification to the rising sea levels, institutional racism, police brutality, gender-based violence and increasing poverty. For a long time, womxn have been cut out of decision making processes in an attempt to not only exclude them from positions of power but also maintain the patriarchal status quo at a social, political and economic level. Nevertheless, womxn have continuously fought for their right to be heard and to be included in the various spheres they have previously been excluded from.

Feminist leadership is a process by which womXn assert their rights by continually evaluating relevant experiences, questioning their roles in society, challenging power structures, and effectively catalyzing positive social change. And today, on International Womxn’s day we will be celebrating ‘’Feminist leadership in times of crisis’’ by inviting four incredible womxn in positions of leadership to discuss how feminist values impact their practice and what challenges continuously arise during their work.

Join us on the 8th of March, International Womxn’s day, live from Rotterdam