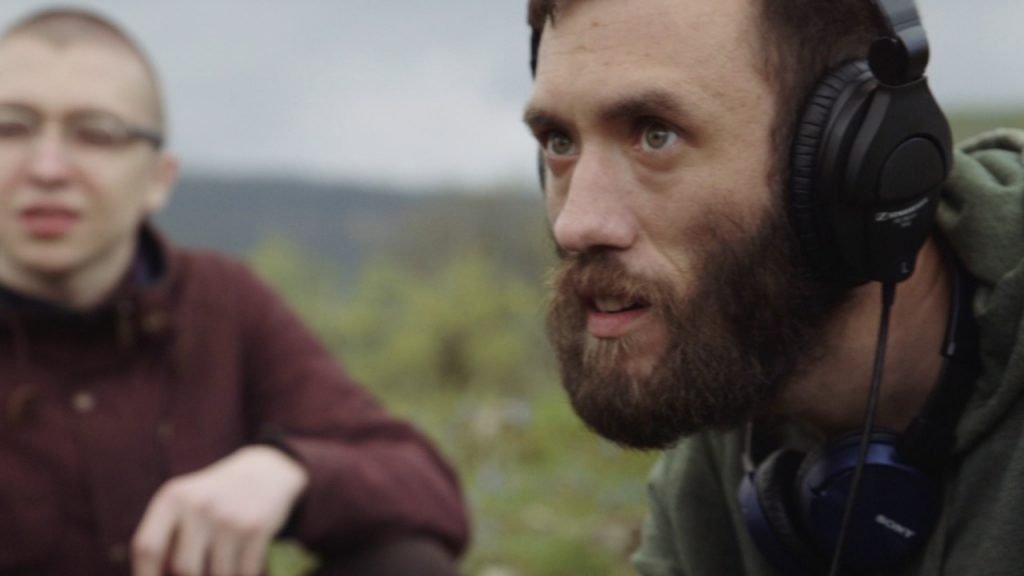 Founded in 2013 by Bulat Khalilov and Timur Kodzokov, Ored Recordings is an independent ethnographic project from Kabardino-Balkaria (Southern Russia).

The platform travels to towns, villages and mountain settlements in the regions of Kabardino-Balkaria, Adygea, Southern Dagestan and Azerbaijan in search of folk musicians. The initiative-s guiding principle is articulated around field recordings. Indeed, Ored exclusively uses live recordings and avoids studio recordings of traditional and local music. Celebrating the artistic potential of traditional music, the label strives to discover sounds which capture specific moments, their atmosphere and potential imperfections.

In this context, Ored’s research includes Circassian epic sagas, Cossack songs, and the Sufi rituals of Chechnya, collected during field recordings, dinner parties, services of worship and festivals. With multiple connections to the Circassian diaspora in Turkey, the label works extensively with the country, its traditions and artists. Beyond, also interested in important social and political issues related to notions of identity and authenticity, the platform accompanies its concerts and interventions with lectures and conferences discussing the role of traditions and the emerging global and digital space.

Jrpjej perform traditional music and try to find their own way to sound in the limits of canon. They use only acoustic instruments – shichepshin, apapshin , percussion, accordion – but original approach to melodies and songs makes the sound dense which is more typical for the metal or experimental electronic.

** Zaur Nagoy – a musician and a folk teller from Adygeya.**

Zaur was a participant of the first staff of Zhyu – the key group of Circassia and Caucassian traditional music. He sings and tells Epic Nart sagas, heroic ballads and late Circassian joke folklore. His style is authentic, he doesn’t insert any elements from outside and he is devoted to the canon of local tradition.

At the same time Zaur is one the main improvisers in Circassian music. Balance of archaic and of deep personal makes Zaur Nagoev not just a folk reconstructor , but a great musician without any pattern and border.