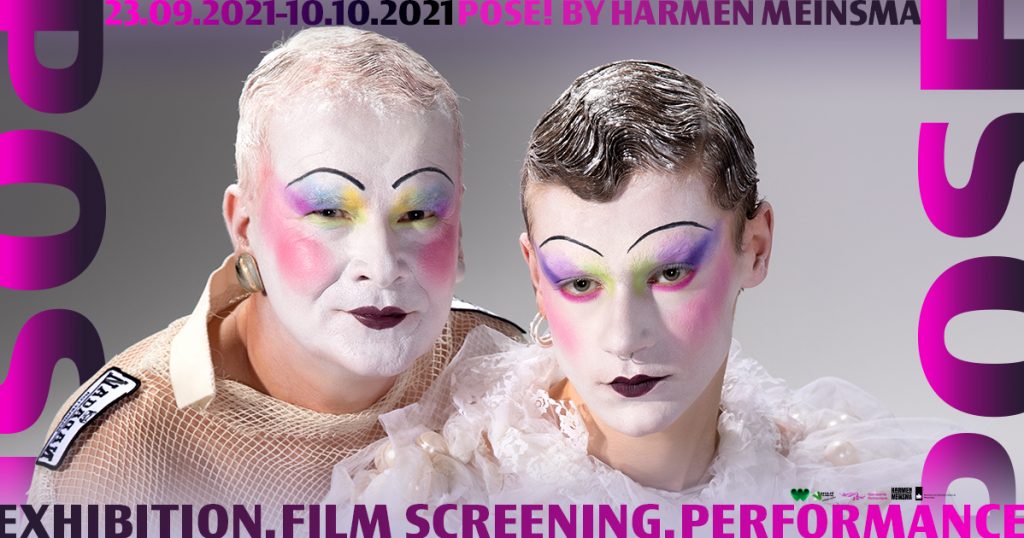 All timeslots for the opening have been booked. We are happy to welcome you on any other day the exhibtion is open!