Opening NO DOUBT ABOUT IT, Ben Deurloo 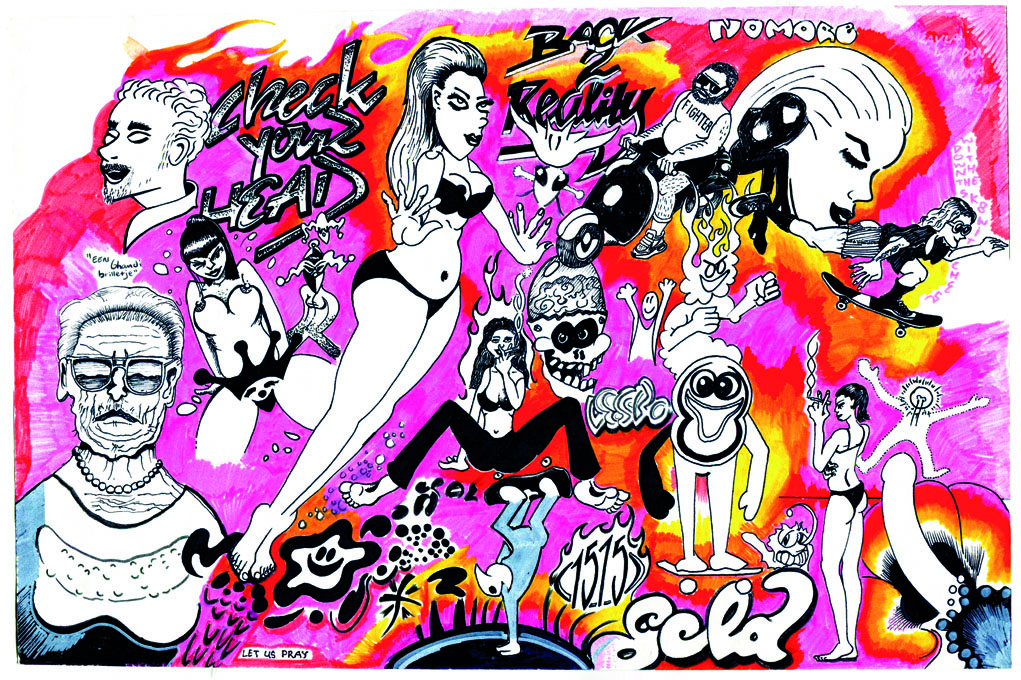 Ben Deurloo has been working for the last ten years on a large practice focusing on bodies, sex, gender, lonesomeness and skateboards.
In drawings, photographs and music he documents his life and fantasies with directness, humor and (sometimes brutal) honesty.
This work has rarely been shown anywhere and that is a crying shame: this January in de Boog we will produce a small edition of some of Ben’s work as posters.

So come,
see it!
talk about it!
maybe even take it home!
On the 24th of January in de Boog

About de Boog :
For many years, De Boog ("The Arc") was a printing house for custom offset work, run by ‘keetbaas’ Herman. But with the rising pressure on rents in the strongly gentrifying neighbourhood, and under the motto "one is as much as none," Herman opened the workshop last year to a motley crew of artists, collectives, commons and sympathisers.

Through supporting this workshop and to be able to offer local artists a residency focused on printmaking, WORM is part of this gang!