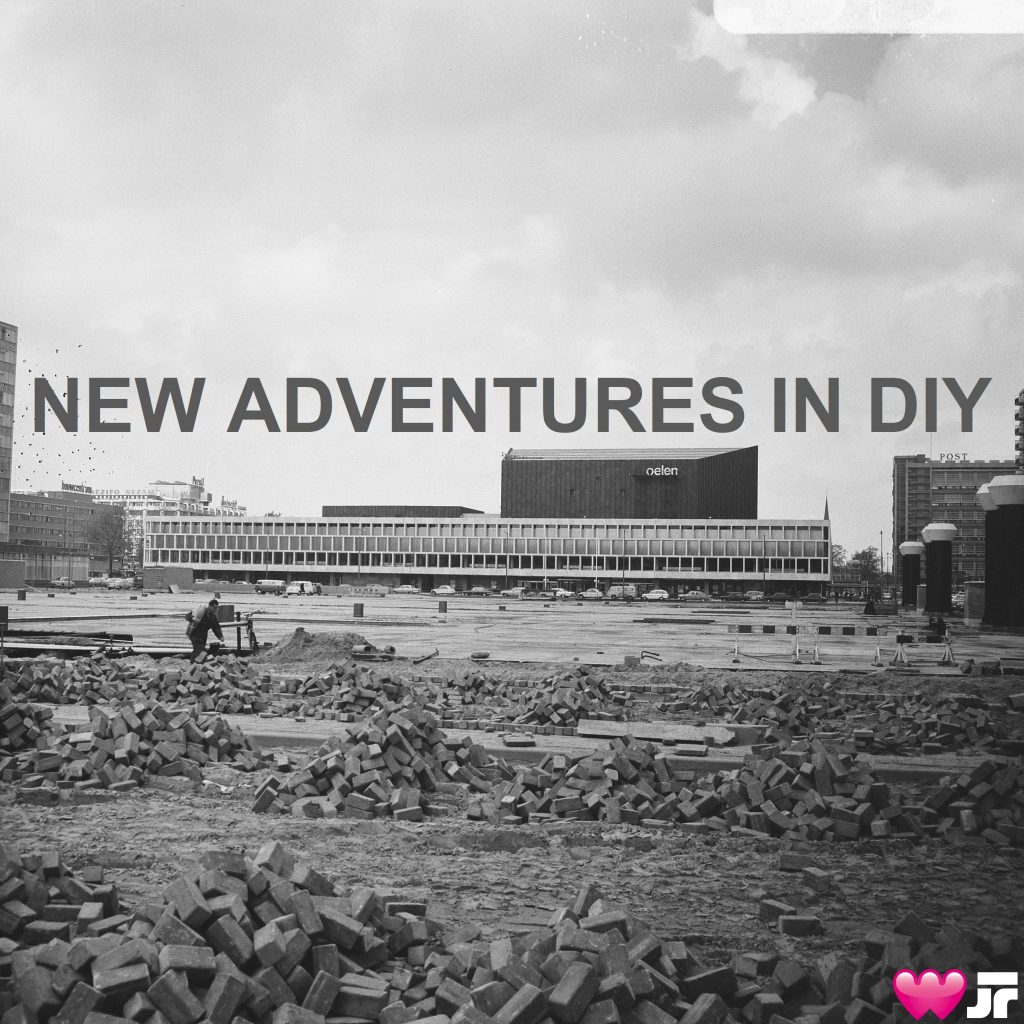 In a new online programme for WORM, initiator & promoter Koen ter Heegde (Yugofuturism) explores diverse topics and developments related to international touring, DIY and underground infrastructure. In the first edition of ‘New Adventures in DIY’ the documentary ‘Eerlijk Zullen We Allen Spelen’ is screened in full for the first time by WORM, available for online streaming for a limited amount of time.

The documentary, made by Minja Šarović, is about former underground music venue SUB071 in Leiden, Netherlands, that operated independently from 2007-2015 and hosted over 1000 bands. We are joined by Šarović and former SUB071-promoter Marcel van Schooten, for an interview about the history, merits and ecosystem of the venue and the larger Leiden underground.
The broadcast will alos feature music by Kidbug, whose self-proclaimed ‘cuddlebug sludge’ was captured on a celebrated eponymous debut album on Joyful Noise Recordings in 2020. Prior to the pandemic a Kidbug tour with full band was in the making, but with one half of the band on the other side of the Atlantic, Adam Harding & Marina Tadic perform as a duo. A new EP was announced a few weeks ago.

Streaming link: Buy a ticket and access the show https://vimeo.com/event/1024580

“Eerlijk Zullen We Allen Spelen”
Eerlijk Zullen We Allen Spelen (2017) is a documentary about the former underground music venue SUB071 in Leiden, Netherlands. The film title roughly translates to ‘play and play alike’. SUB071 operated fully independently between 2007 and 2015. Over a thousand bands from all over the world have performed in this tiny venue. The shows were intimate, intense and revolved around nothing other than music: there was practically no space between band and crowd. In 2015, The Multipleks squat in where SUB071 was situated, was closed down and demolished shortly after. An office and apartment complex are being built in its place.