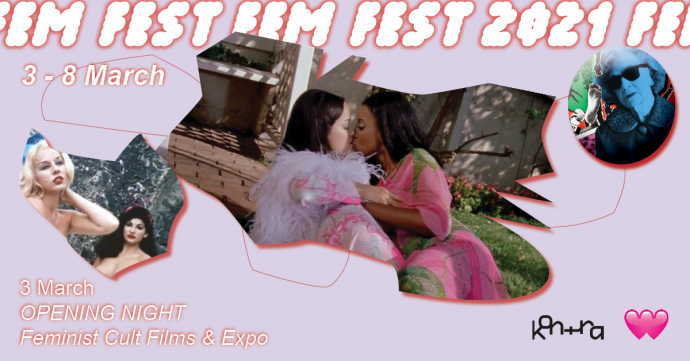 Mariëtte Groot, curator at WORM, will be joined by Roxy Woodward, curator at the world famous BUT Film Festival (B-movies, Underground and Trash) to introduce you to some rebellious film makers.

We will look at the work of pioneers like Doris Wishman, an extraordinary film maker (1912-2002) who gained some fame in the sleazy sexploitation film scene in Hollywood. She was the only female film maker in that scene and just followed her own intuition and ideas, she celebrated nudism, and did not give a shit about the rules set by this very male-dominated world.

Other film makers we will highlight:

Anna Biller, who plays with the imagery and stereotypes of traditional sexploitation movies, but with female desires at the core of the narrative.

And one more Annie that should never fail in a programme like this: Annie Sprinkle 🙂

We’ll talk about the male gaze vs the female perspective, power mechanisms and about the art in so-called B-movies.

One of our guests will be Julia Ostertag, a well-known underground feminist film maker from Germany.

There is a small fee for the event: 2.50 euro. The link to the event and password are featured on the tickets.
Get your tickets here: https://worm.stager.nl/web/tickets/111037151 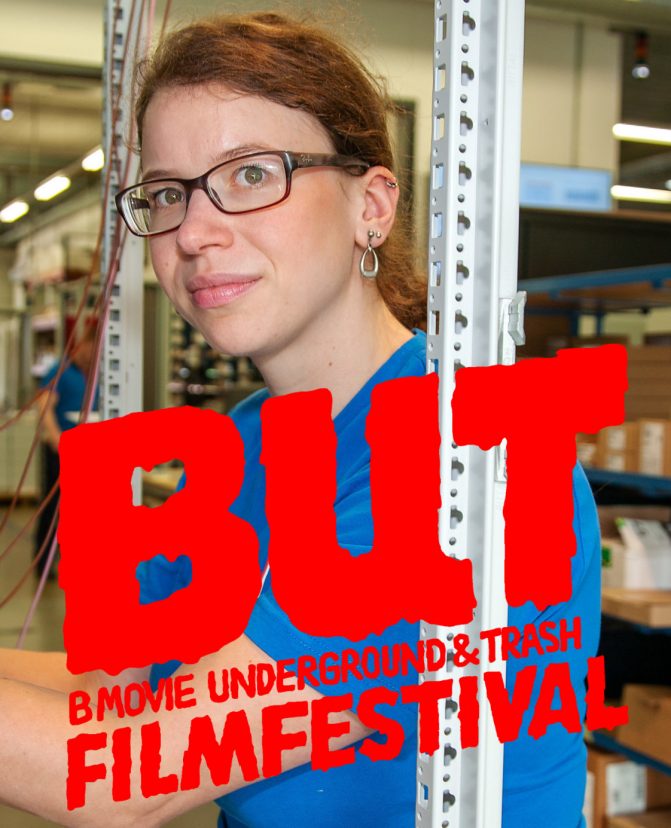 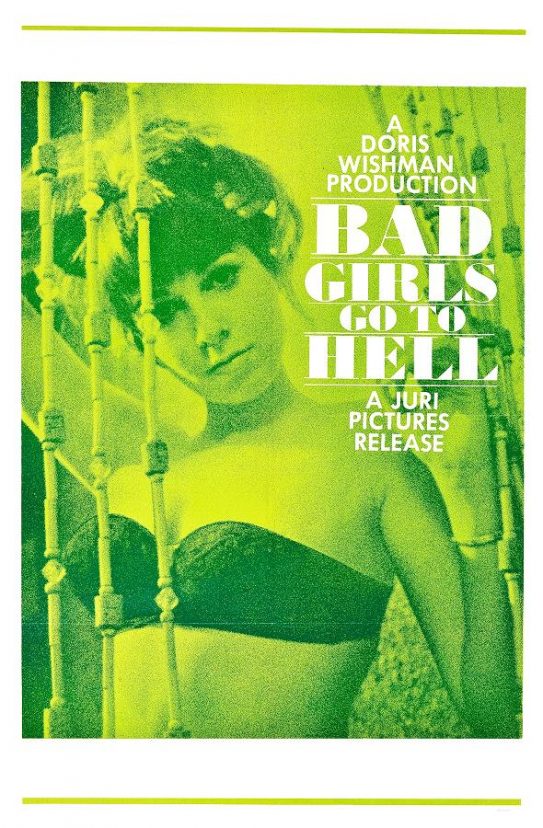 How do we live in a world that keeps changing but keeps struggling for the same causes? How does it make you feel living in today’s society when it still has to be pointed out that we are all humans, entities sharing the same “house”; that being a womxn, a queer, a child, or just a person should be seen as a unique existence equally respected and appreciated in this world?

To be able to reach an equal and inclusive society for everyone, we first have to recognise that we are all the same but also different. We should be seen the same when it comes to society, as we are all human beings, yet of course, we are different when it comes to feelings and needs. And thus, space has to be created for the Other to be included, in order to be represented, while also fitting everyone’s needs to the ensemble and focus on transcending ourselves to comprehend each other.

KONTRA, for this year’s Fem Fest, curates an exhibition reflecting on the notion of identity in today’s society, as well as the femxle’s position and constructed image, looking towards a future where transcending social construction is the key in tearing apart stereotypes and creating coexistence.

SILKWORM (Curated by Squish)
Silkworm is to show and question ways used by queer artists to escape reality and/or create a safe and dreamy bubble around them. That exhibition is a reaction to the COVID-19 situation we are all experiencing while seeking to create a soothing space where queer artists could show how they deal with the isolation, resulting from both COVID-19 and heteronormativity.

Squish is a young Rotterdam based organization, run by queer artists and creatives who want to support their community, creating safer recreative/gathering spaces while communicating on the political meaning of sexual and gender minorities. Squish organizes multidisciplinary events imbricating visual arts, performances, parties and identity politics. From March 2021, the collective will run weekly podcasts and DJ sets on WORM radio. Every Thursday from 18h to 19h, members of the team will tackle topics related to queer identities and queer chttps://www.facebook.com/events/425574772050352ulture, and sometimes introduce creatives from the local LGBTQ community.