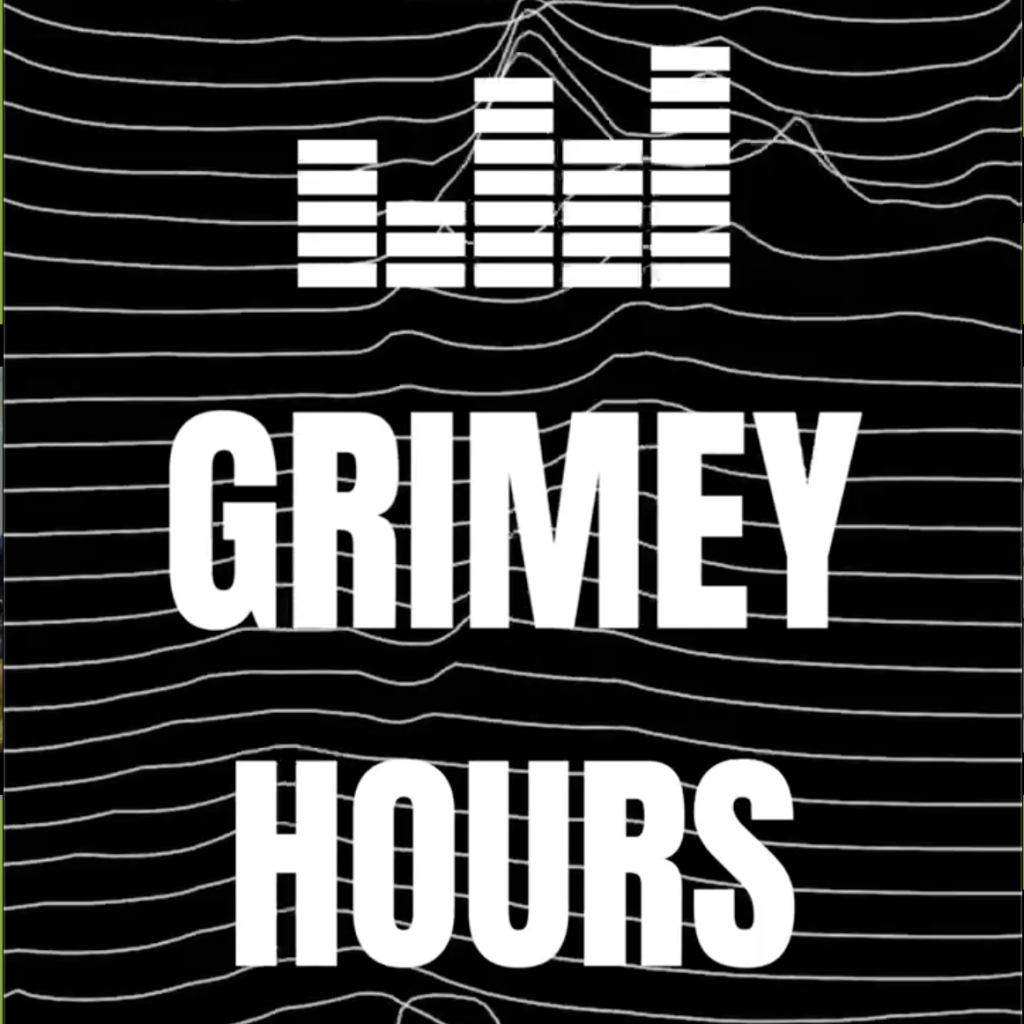 Radio WORM’s resident Grime connoisseur Sun O.C. comes to Expanded Radio to highlight new releases from local producers and artists. On this occasion, O.C. invites JLSXND7RS. Expect a warm-up set with O.C., an interview about JLSXND7RS’ new work, and a live set from the man himself with possible special guest.

About JLSXND7RS
JLSXND7RS has steadily established himself as the de facto kingpin of Dutch grime. The producer has earned plaudits from Red Bull Music and The FADER as well as prominent radio DJs: Sir Spyro, Slimzee and Logan Sama. In 2017, he ticked off an achievement at the top of any grime producer’s bucket list:yWiley. He supplied the beats for My Direction yand the hit single 6 in the Bloodclart Morning.

About Sun O.C.
Music has always been a passion and the opportunity to tell a story with music is what Sun O.C. thrives on. Despite his roots in the underground scene, his sets are always a mixture of music from the upcoming talent and popular tunes. This way he aims to not just entertain but also slyly educate his audience. His regular Radio WORM spot, Grimey Hours, happens Fridays from 22u til whenever.