Ashoob: Experimental Sounds of Resistance From Kurdistan, Iran, and The Diaspora 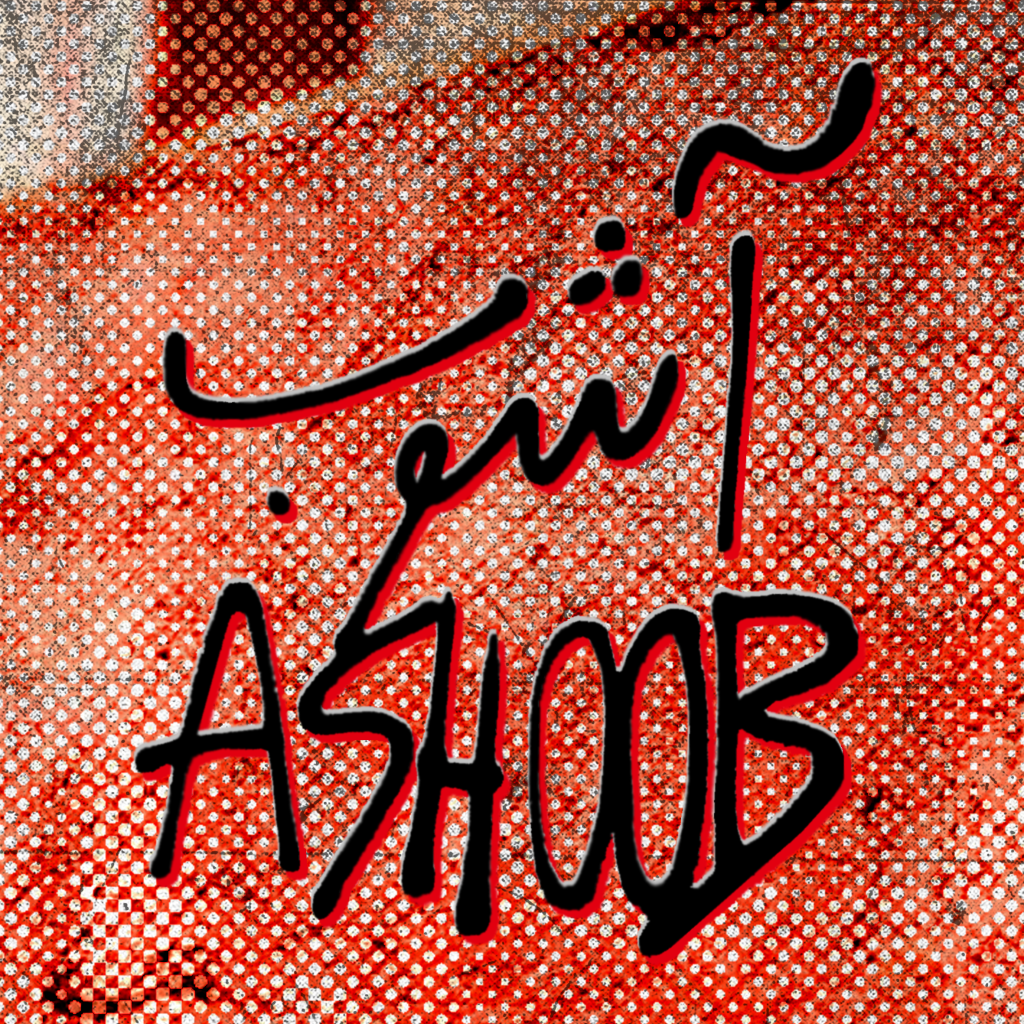 Ashoob is an event that emerges from revolutionary sounds and the need to expand the reach of the current revolutionary momentum in Iran.

In Farsi ashoob means chaos; but whereas the oppressive Iranian state frames protesting through making sound in a derogatory fashion, ashoob’s meaning goes beyond that: ashoob is a collective and personal state of turbulence; ashoob means the disruption of the old order to facilitate change; ashoob means revolution.

On December 17 we invite Iranian and Kurdish artists and musicians to embrace the ashoob and its transgressive power. Through deep listening sessions accompanied by visuals emerging from the revolution, and live sets by musicians, producers, and DJs in the diaspora, we introduce emerging Kurdish and Iranian artists and bring forward alternative sonic representations of revolution.

About the artists:
Tarxun is a Tehran-born, Berlin-based artist who explores the sonic and visual aspects of real life events through resampling fragments of realities into psychedelic aesthetics.

Temp-Illusion is an experimental/electronic project of Shahin Entezami and Behrang Najafi, both natives of Tehran.

Amir B. Ash is a visual artist and experimental filmmaker. Since 2007 he has been collaborating with musicians including Siavish Amini, Idlefon, Umchunga and Temp-Illusion live on stage.

Moraya is a Belin-based sound artist who explores the social and political meanings of art through different practices such as fieldwork, archiving, radio and social engagement.

DJ Shahmaran is a Rotterdam-based DJ as well as resident and programmer for KLAUW collective, a queer POC club night and community platform.

Saysaan is an Iranian visual artist whose original work and video collages blend elements from the underground scene, street culture, and archival footage with sounds in such a way that takes his audiences through a hypnotizing and trippy audio-visual journey.

Sarkawt Hamad is an Erbil-born, Amsterdam-based artist who is firmly entrenched in the Dutch underground scene. Her sets ebb effortlessly between genre, from breaks to leftfield techno and house, connected through a contagious energy.

Ashoob is organized by a duo of queer feminist Iranians, who are part of the Netherlands-based feminist, anti-capitalist, anti-sexist, and pro-LQBTQ+ activist group Jina Collective. Through this event, Jina will gather donations to be used for the organisation of protests and events raising awareness about the revolution in Iran here in the Netherlands; the purchase of VPNs for people in Iran; and medical aid for wounded protestors as well as to support the workers who have joined nationwide strikes.

Want to stay updated about the revolution in Iran and the actions organised in the Netherlands? Follow Jina Collective on Instagram.