Lucija Gregov is a cellist, improviser and artist whose work describes and explores new sonic landscapes. She also integrates analogue synthesisers and processed field recordings into her compositions. Lucija’s work enables the emergence of practice and sound materials that are open-ended and continuously transformative. Lucija is an active member of the ‘RE#SISTER’ collective, ‘Hydra Ensemble’, ‘Batavierhuis’, and ‘Ma’. She is creator and curator of the Sonosphere radio programme at WORM. Given her own avant-garde and forward-thinking work, Lucija was asked to coordinate and lead the Pijper in WORM project, to carve out a fresh approach to the modernist’s redoubtable legacy. 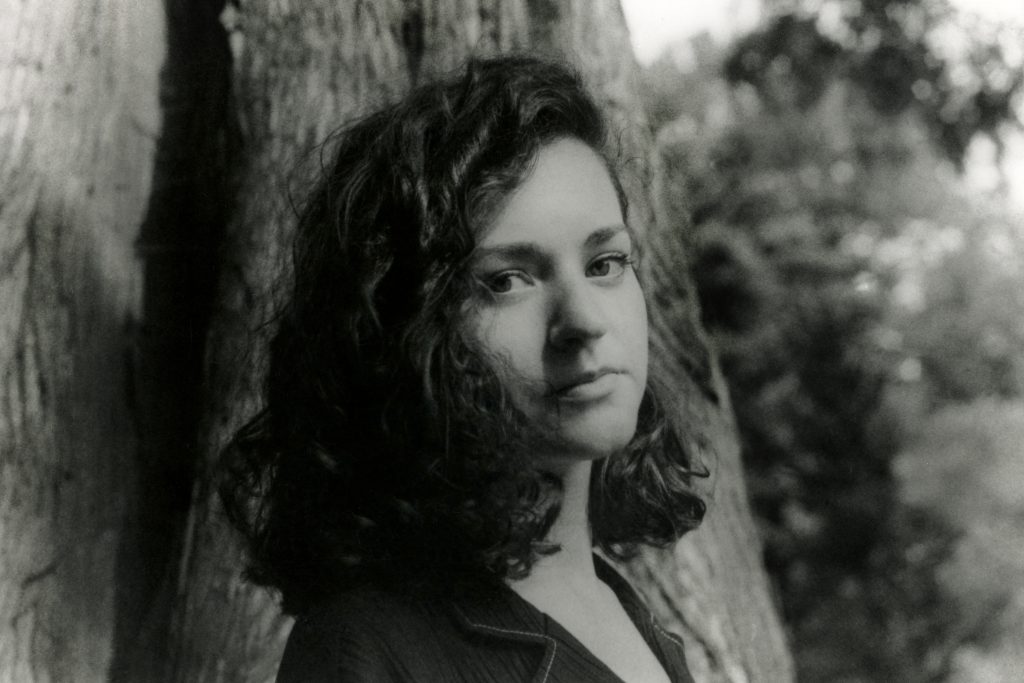 What attracted you to such a project?

Lucija Gregov: Willem Pijper (1894-1947) was a composer who wrote music for symphonic orchestras and chamber music ensembles. How could a place like WORM ever facilitate a project related to his legacy? I’ll admit, it was a challenge to find reasons why and how Pijper’s work could inspire an event that would take place in a venue that describes itself as ‘an ultimate test environment for alternative art production, experimental ways of living and non-academic knowledge development.’

…That’s when I started thinking; how do we even relate to figures from the past, artists who have long died and whose work has already been classified as belonging to a certain style, genre and even institutional knowledge?

Have your views on Pijper changed since you started putting this event together?

LG: I wanted to focus on the parts of Pijper’s work and life which I personally find the most interesting. He was a musician, a writer, a critic, founder of the International Society for Contemporary Music [https://iscm.org/], and a leading figure in promoting new ideas and new music. Politically, he regarded himself as an anarchist and was actively writing about his often radical political views. He also thought that building international art communities is the strongest way to move forward, aesthetically and intellectually.

…So, these were the things I wanted to focus on when curating the event at WORM. I wanted to explore the themes surrounding Willem Pijper that are still relevant and inspiring to a new generation of artists living and creating today. Instead of referencing, quoting or giving homage to Pijper’s work, my wish was to gather an international art crew who would create new work together, whilst following their own inner voice, whilst asking how is this project relevant for themselves, instead of ideas around “changing the world” or “forming a new perspective” on Willem Pijper. 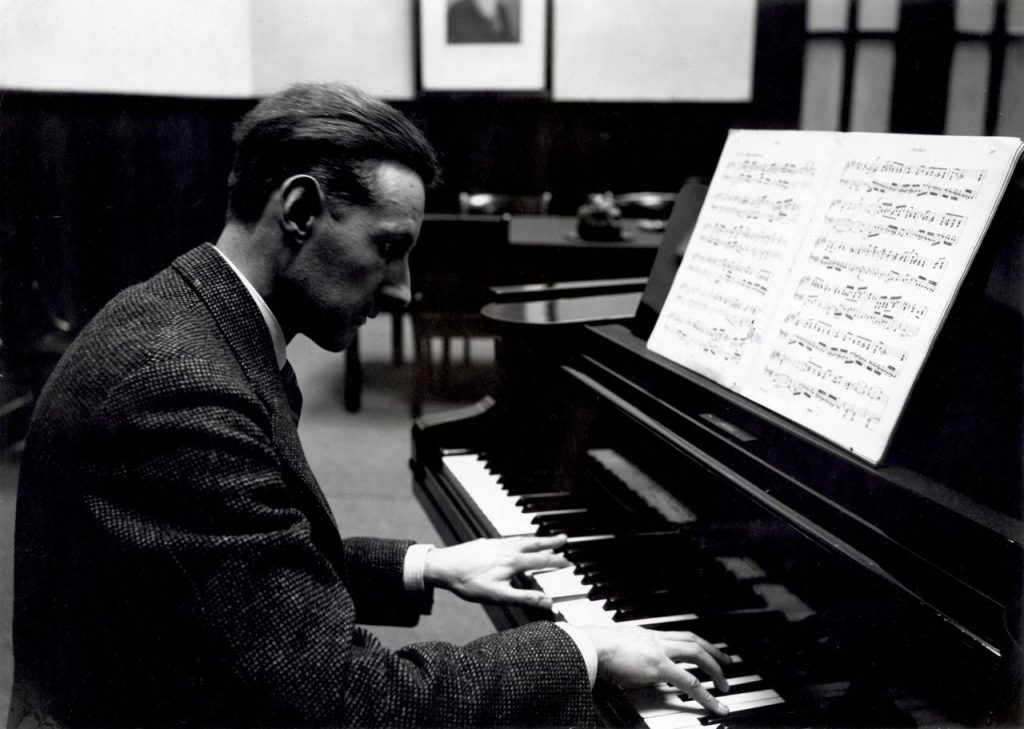 The artists you curate have very different practices and concerns: what did you personally want to reach with their work?

They have somewhat different practices but they don’t have different concerns. All the artists I invited to this project have very strong voices, concepts and reasoning about what they’re doing, and why. Their collective works reflect on very personal concerns but also on the questions about how to develop and coexist in our living environment and wider communities.

…All of them have been exploring and practicing among other things experimental music, free improvisation, sound art and community art.

And I believe both pieces are commissioned, or original works, and multidisciplinary?

LG: Yes, this is a commission for original work. First there is Christine Cornwell, a composer who will be making a composition with the group of four other artists:Marta Warelis on piano, Ada Rave on saxophone, Nina Kuntzel supplies voice and Natalia Sorzano the scenography and visuals.

Christine’s approach to composition is highly collaborative. The aim is not for her to prepare strict instructions for others to follow but rather to offer the space for all individual voices to gather in a collective creation. 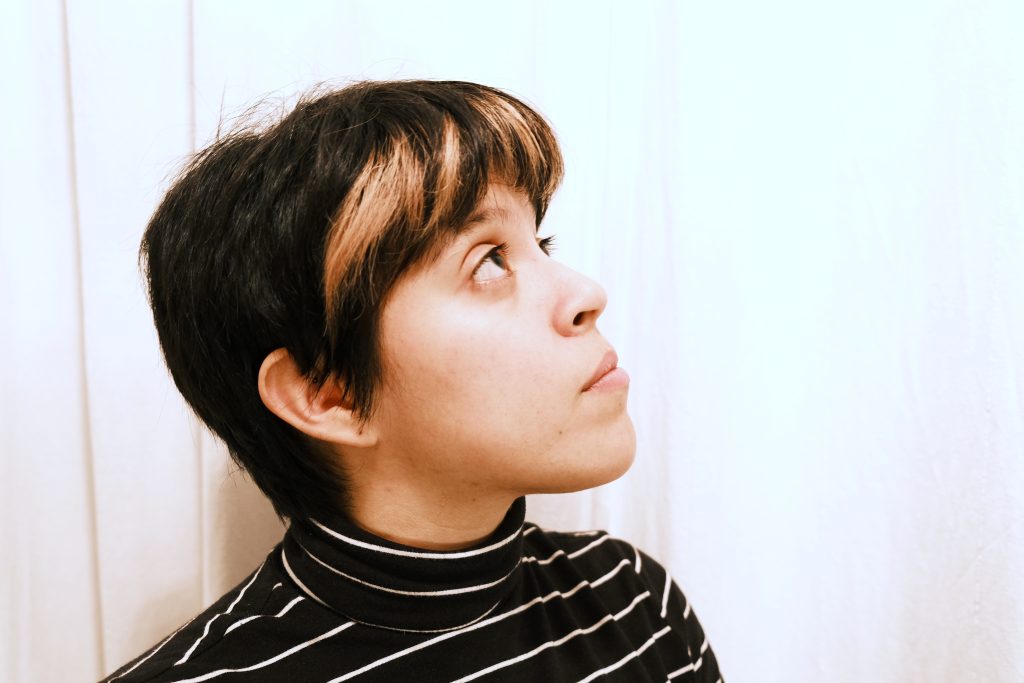 Next to that, the collective Fucking Good Art is making some printed matter and a radio piece based on their research of Pijper, whilst drawing on their own previous research into art and culture’s local conditions. FGA are artists, editors, and free-style researchers interested in oral histories, counterculture, self-organisation, and Do It Together, or DIT.

What can we expect as an audience?

LG: You can expect a musical performance, a conversation, and a presentation of the publication by FGA, food for thought and soul!

Tell us about the Radio WORM “Pijper week” (23-30 October) – where you’ll be looking at Pijper in more detail. Can you tell us what’s planned in the studio?

For the radio, I will be doing an episode where next to some of Pijper’s works, I introduce the work of musicians involved. Their musical is so rich and fascinating and I find it important to have it aired for the audience who maybe still didn’t get a chance to hear it.

I will be interviewing Christine and talking about Pijper, concept of the commissioned piece and themes that surround it.

[As told to Richard Foster.]