WORM legend Hajo Doorn returns to the public gaze in a new guise, that of impresario! Together with Louis van der Waal and O., and many others, Hajo has created the theatre show Gabber4Life (a fairy tale). It is a “contemporary spectacle”, based on the story about the rise of gabber and – amongst other things – raising the “difficult relationship between youth culture and boomers”. Doorn sees it as “an alternative ‘Gabber van Oranje’ meets the ‘F-Side Story; a family performance with gabber, opera, dance and…..” well, come and see to fill in the gaps. WORM caught up with Hajo to ask some questions about this intriguing project.

Why Gabber, why Opera, why now? It really sounds like Operation Mindfuck.

It is Operation Mindfuck, but different than you think. This has more to do with all the circumstantial bullshit we encounter, like regulations, new bank accounts rules, Meta and Google, UBO, chambers of commerce, permissions, egos… you name it. Sometimes we think just dying would be the best thing to avoid any hassle, so we could rest in unbroken pieces in these ‘auditocratic’ times. But to come back to the question: I have a certain interest for Gabber. It exists around 30 years now, and we feel and hope the easy-peasy music of these times (with all the convenient sounds and electronic abacadabra) could use some intensive seasoning. So a comeback would not be so bad.

But; I like opera, I like Gabber. I also like improv and lots more, but it just so happens these two combine really well for me. 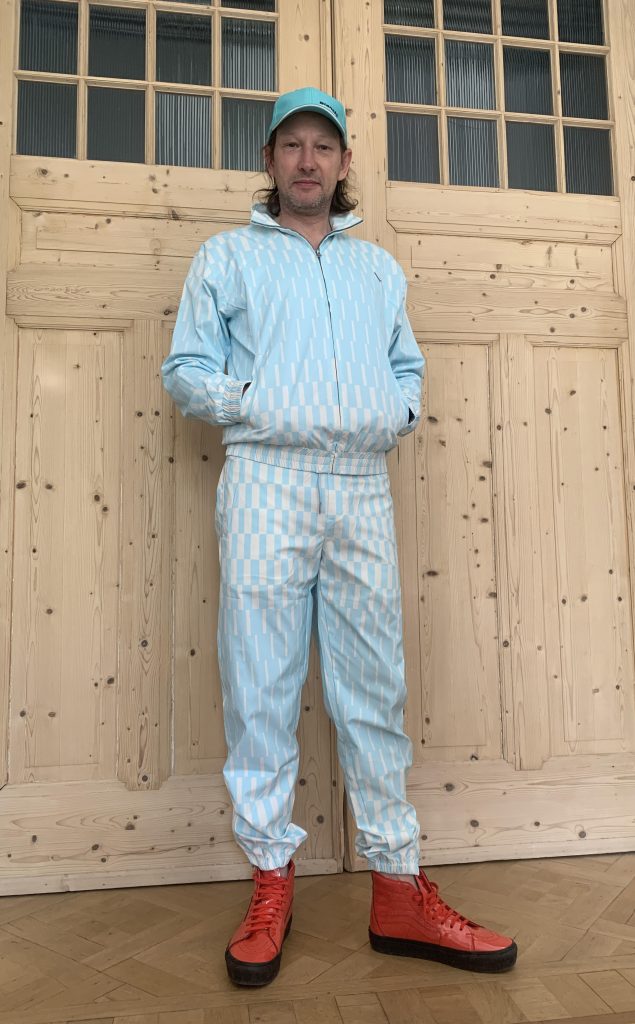 Both music styles are (IMHO) “for fans only”, where is the common ground?

Luckily there are still many fans. Events for hardcore diehards are here to stay. Festivals like Defqon in The Netherlands easily outperform and outnumber the big and popular festivals the media promote. Hardcore fans just don’t deal with the media. They feel betrayed so they’re not going really public, but throughout the country, even in village events, the big names of the gabber era are the headliners on the bills. As for opera lovers, they tend to be “older and greyer” but this accounts for the classic opera. Basically you could say musicals are light takes on opera and those are still quite popular. The fact that most of these musicals suck because the please-the-audience factor is paramount, doesn’t mean the form and structure is not unusable for nice projects.

Opera and Gabber have more in common than you might think. Gabber is Wagnerian in its pompous orchestrations, it suits the appetite of normal people – at least when opera was originally invented, not the high class stuff it is now. It also shows the burden of characters that struggle with acceptance and it is “big”, production wise. We like to set up things that are not possible anymore. Heavy expensive shit, just to prove that it is possible and fun.
The why now is another question. Maybe we didn’t have anything else to do, maybe it took ten years to finally get it done. Next year though there will be a big movie on the same topic. 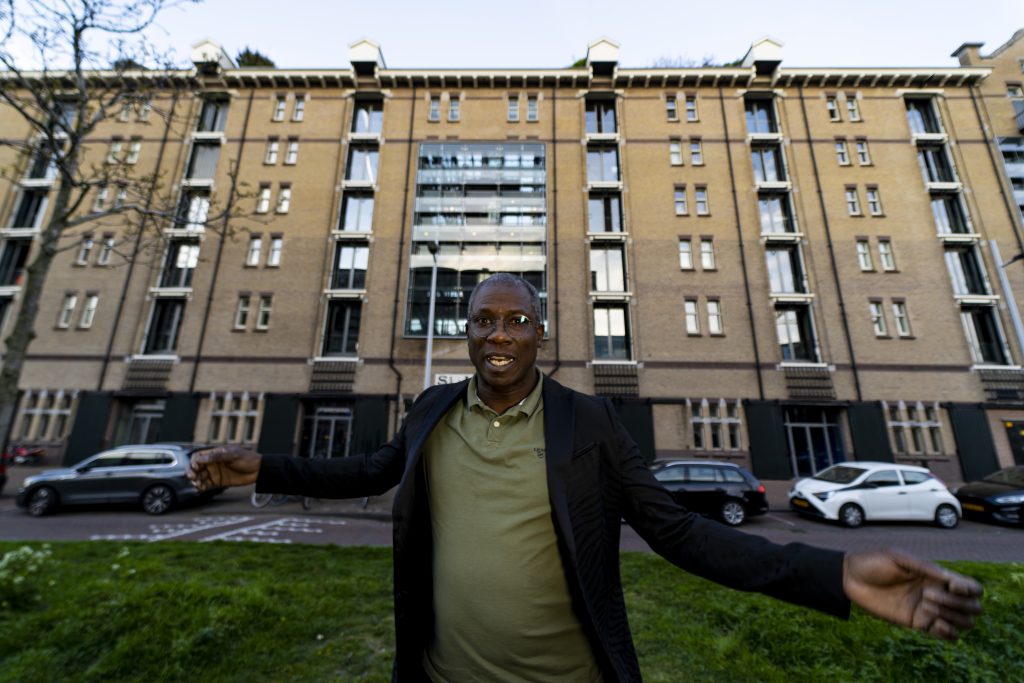 Was gabber really a Rotterdam phenomenon?

“What came first” is always hard to say. Like all good examples in history every movement acts simultaneously. Some say it started in Belgium, some say in Germany, some point maybe Amsterdam or even The Hague, but fact is that Rotterdam is where it became the most dominant. Not only because of the deejays but also the resonance it had with the kids, and the working class character of the scene. When touring in my younger days people always got really enthusiastic when I told them I was from Rotterdam: ‘aaahhhh Gabber!’ That struck me, while it was forbidden in the city because of the negative connotations it had politically.

The Opera (gabber4lIfe) is the story of the takedown of the Energiehal. It was like tearing down the Berlin Wall for the lover of hardcore. The city never took any notice. This is our very own tribute to the scene. One character sings in the piece: ‘Why aren’t we entitled to our very own religion’. For many, Gabber and hardcore is their form of religion. 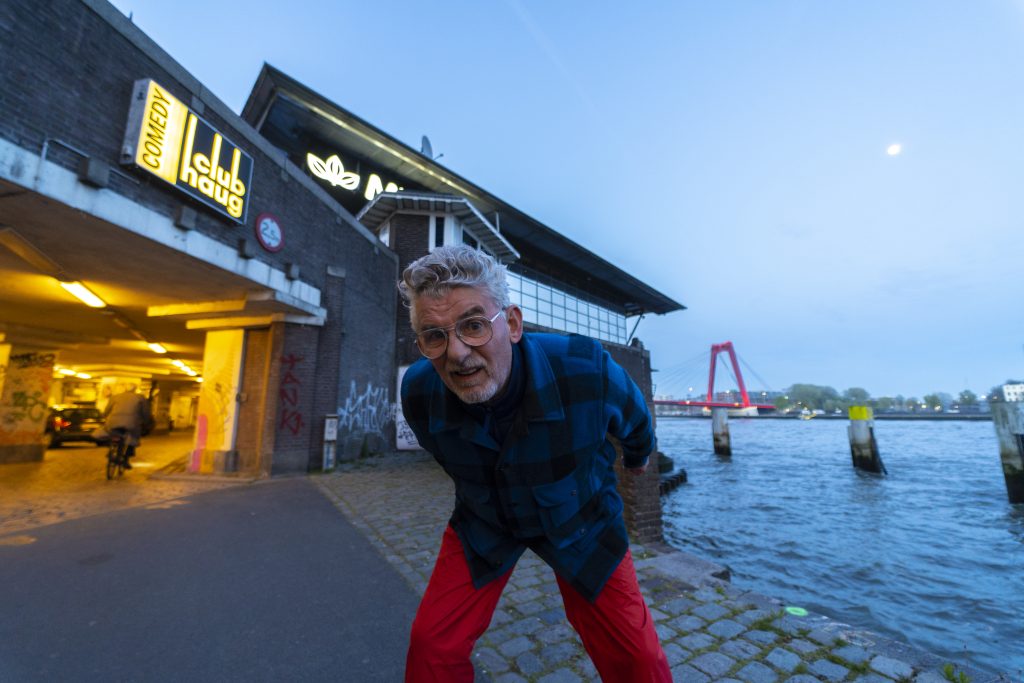 What could opera learn from Gabber?

The preciseness of sound. Gabber is shaping the beats thoroughly. And of course: populism.

How did the production take shape?

First we did a podcast on national radio (https://www.npo3fm.nl/podcasts/gabber-de-hardcore-opera), but here the first problems occurred: it was too loud for the delicate ears (they said) of the listeners, so the radio stations didn’t want to promote it properly. Then we managed to find good and solid partners like O. and the Scapino Ballet and we started to prepare the production, but also here we encountered many problems. Some due to COVID, some due to suspicion one encounters when doing crossovers (‘is it truly an homage, or is it making fun of us’). We just kept banging on doors, until some people opened up and then it started rolling. But still it is difficult to set things up, to find the right people (everyone is busy) and the right materials (too expensive, or not available). But in the end we’ll pull it of with the help and energy of many. 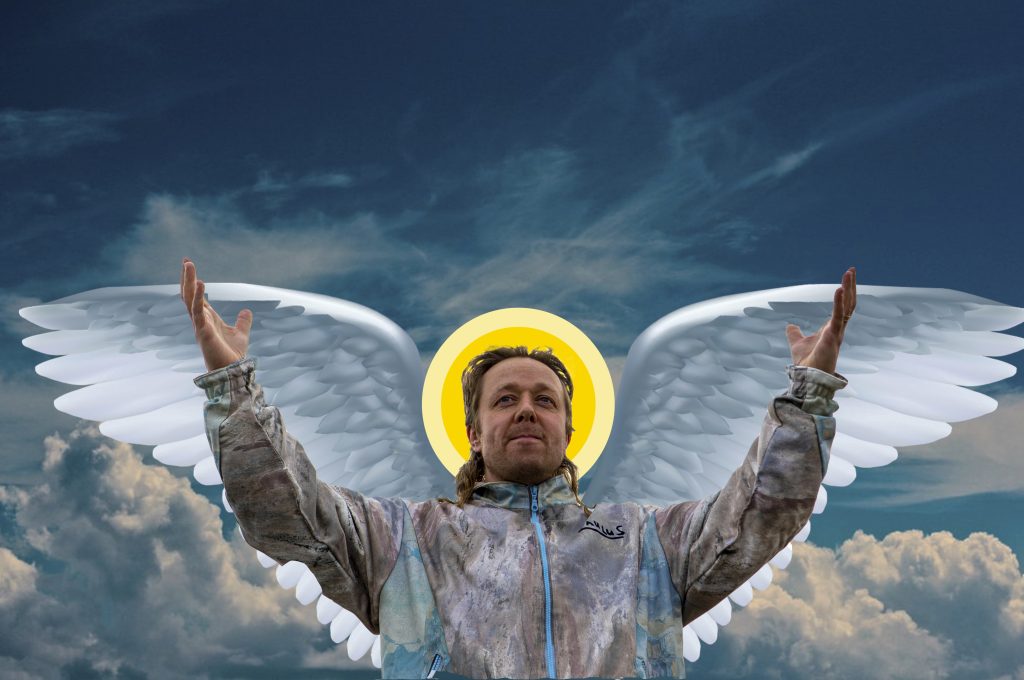