Meet the DJs that will rock you at WORM x Lente Kabinet on the 12th of May! Free entrance before 23h 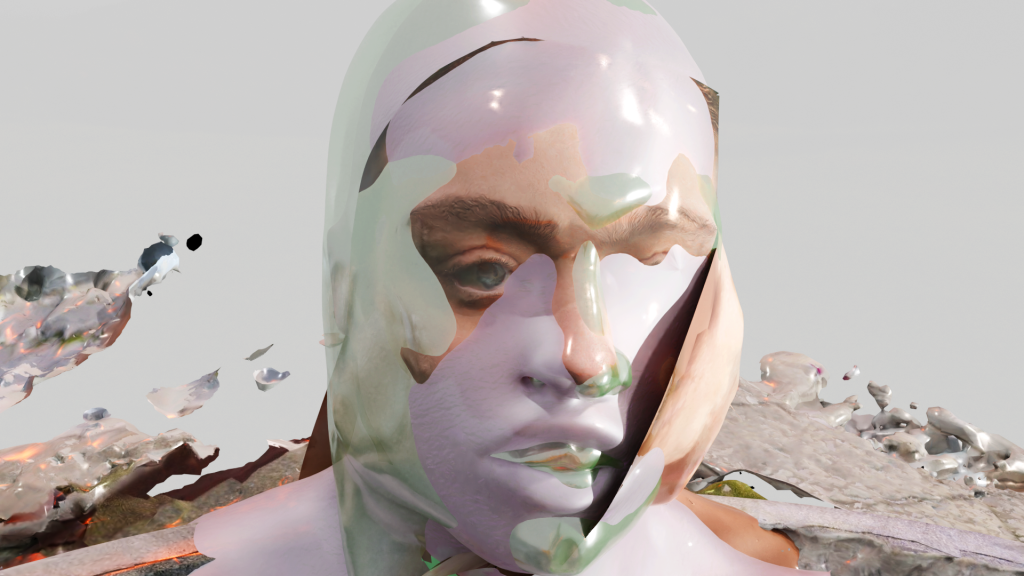 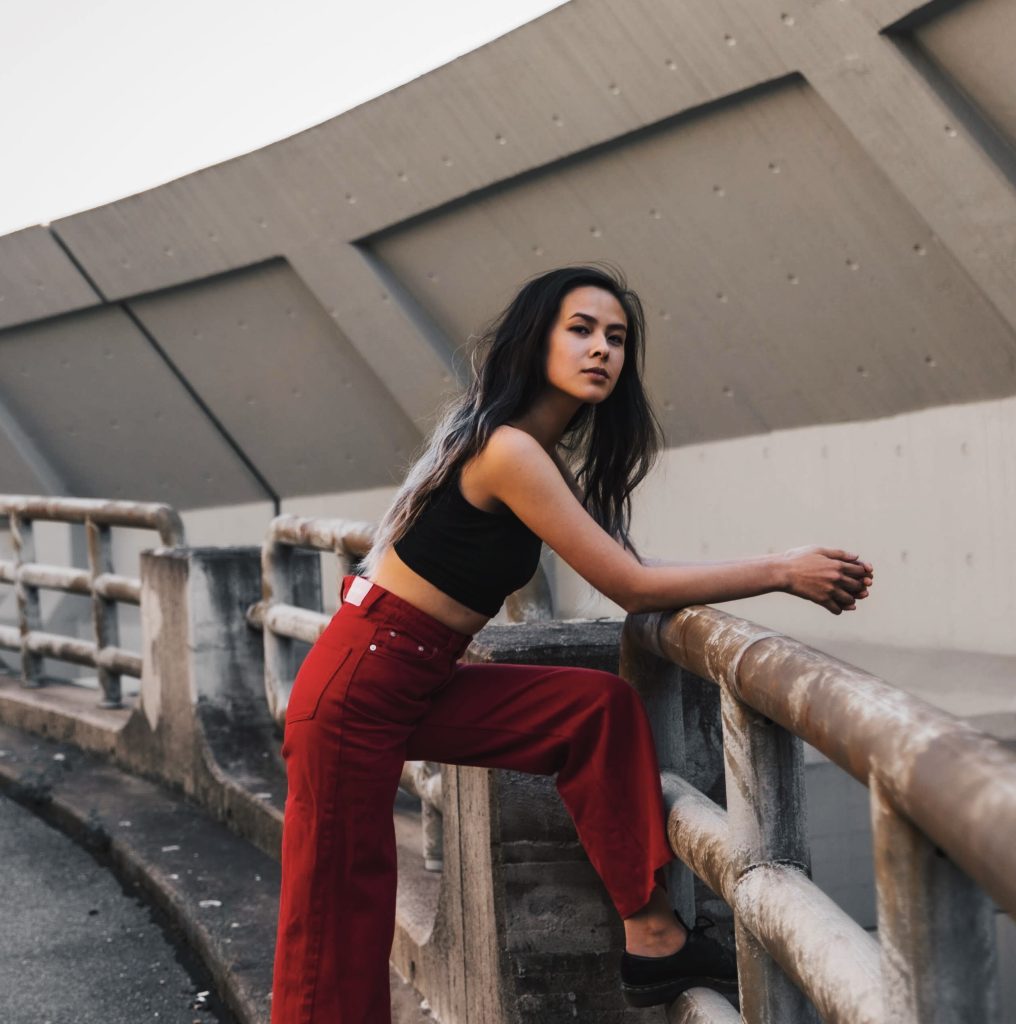 Kimmah
Kimmah is fascinated by decaying concrete basements and forgotten industrial structures. It is those sort of places she soundtracks with her high-energy DJ sets which mix up raw, dark yet funky electro from all points on the spectrum. She only started when the pandemic hit, but has already made an indelible mark on her local scene in Rotterdam as a resident at FOMO. Her swift rise is a testament to the irresistible grit and sleaze of her selections, the infectious bump and grind of her beats, and the thrilling ghetto textures of her grooves. 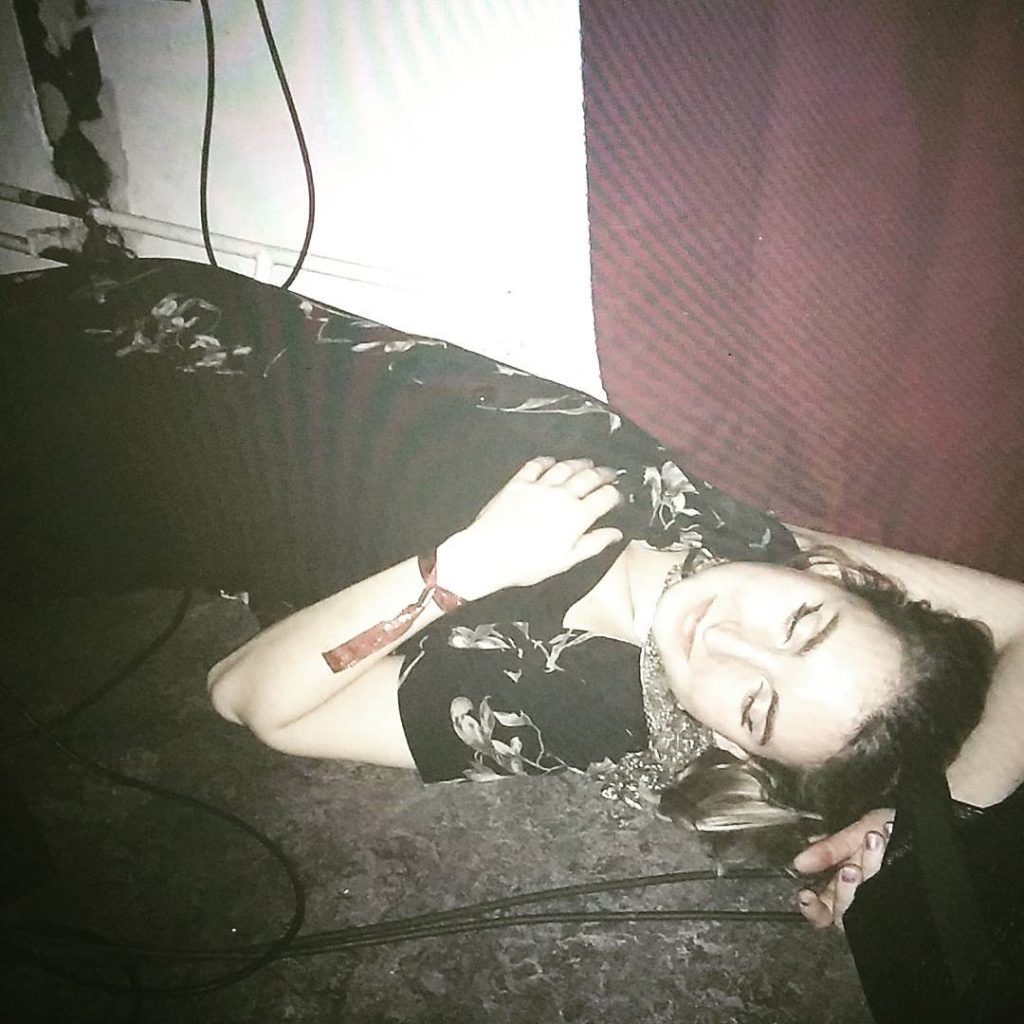 my name is not mata
my name is not mata is often described as an enigma with a dada-esque punk-like attitude; Someone who refuses to coalesce into a definable form. As an all-around artist, the focus is always both political and philosophical. 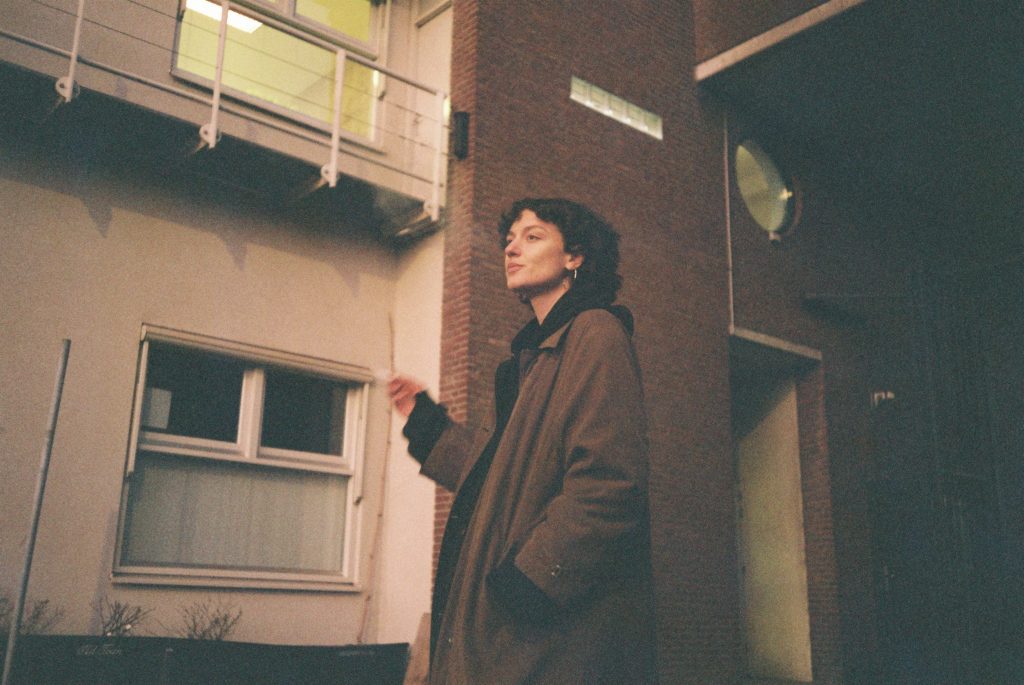 In under a year, Rotterdam-based Genyten has blazed a bright trail through the Dutch music world. With a sharp sense of music honed through years of working in nightlife across London & Rotterdam and currently being one of the brains behind Pinkman Records, she does not shy away from challenging the audience with her selections.

Shapeshifting between radio shows that feel like intricately-planned journeys, and banging club sets that leave little air in the room, Gentyen is comfortable in many settings. Refusing to be put into a box, she oscillates between genres, using her time at record stores, radio stations, and her wide artistic endeavours as tools and vast archives to feed both the style and body of her sets. 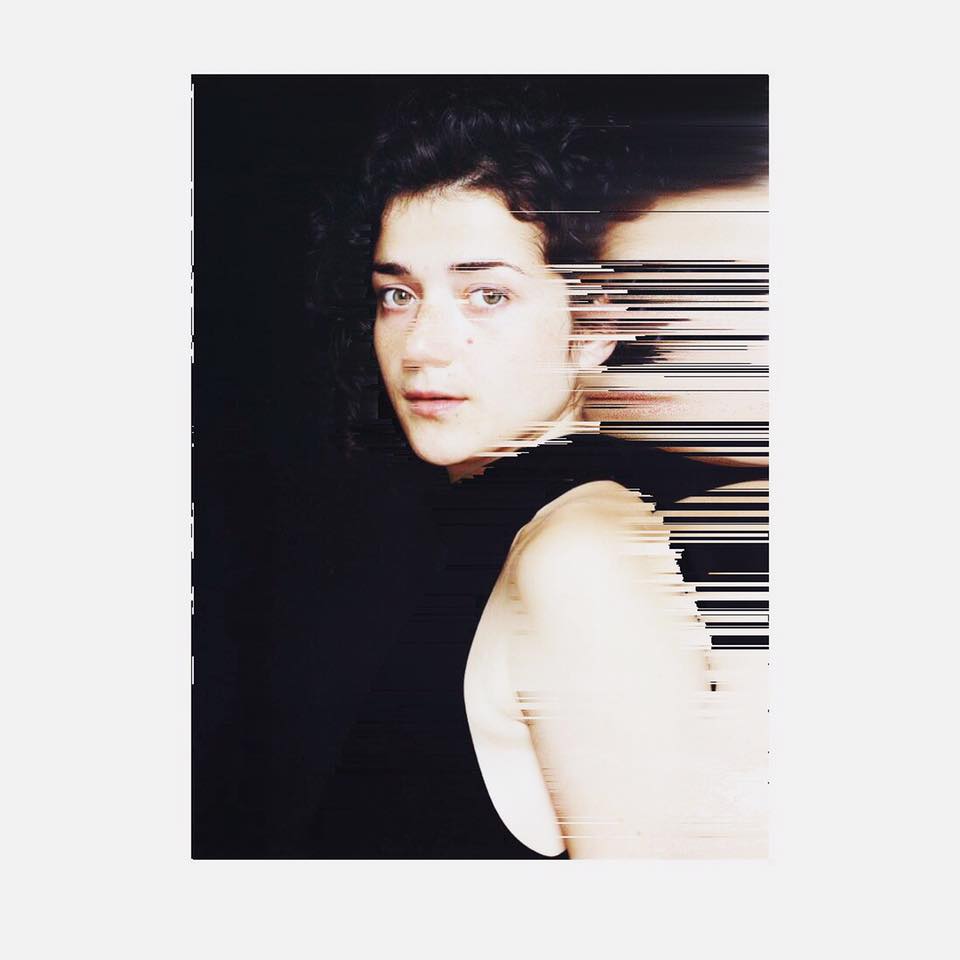 BenKult :: is the pseudonym of the Transylvanian born, Rotterdam based moon rider HM. Her sound ambience creates a hyper-connected society where sonic embryos evolve. 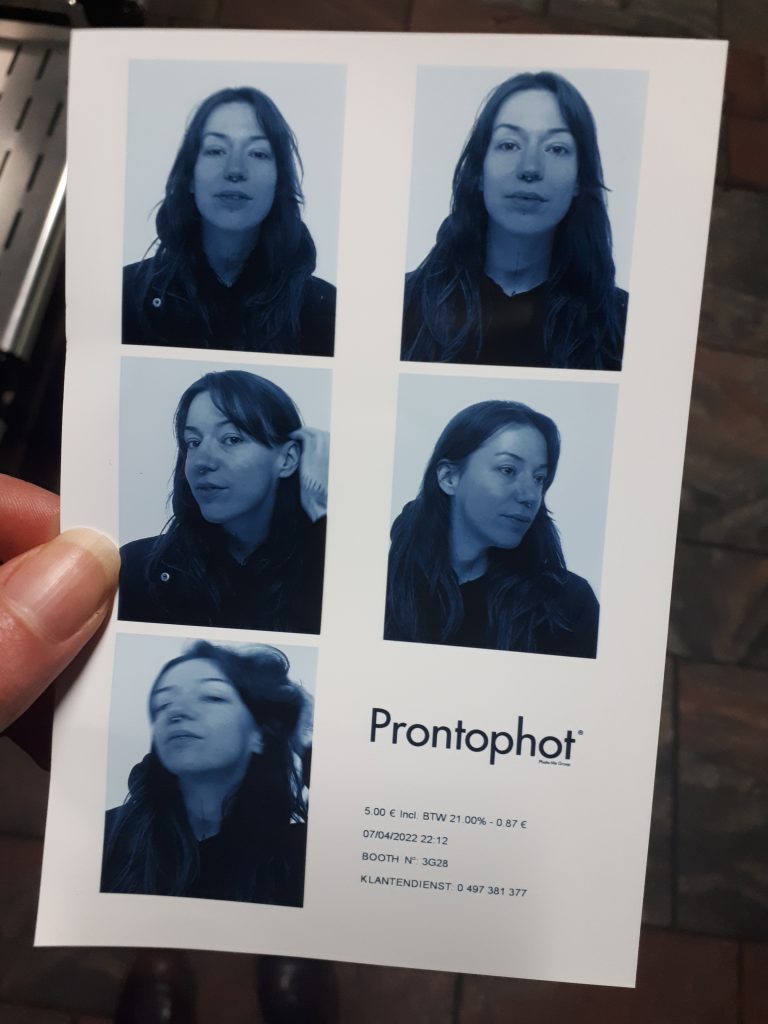 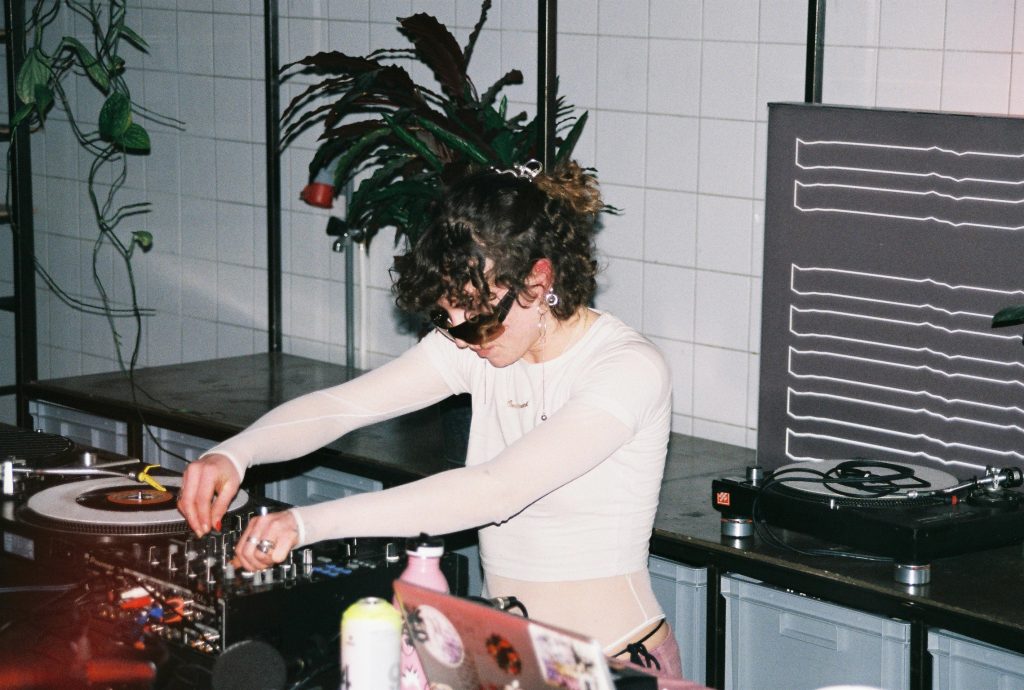