Venues from the Future – Belgrade Conference

A group of representatives from WORM travelled to Belgrade in Serbia for a two-day conference in the ongoing European project ‘Venues from the Future’. Held on February 1 and 2, 2022 the conference was hosted by venue & exhibition space, Kvaka22. WORM’s representatives were joined by groups representing venues VK (Brussels, BE), Dabadaba (San Sebastian, ES), Termokiss (Pristina, XK ), Elementarz dla mieszkańców miast (Krakow, PL) and Aarhus (Studenterhus, DK, who joined digitally, due to travel restrictions).

During the conference a wide range of topics was discussed via plenary discussions, one-on-one dialogues and dedicated working-groups. Topics included ‘Sustainable ways of future touring’, ‘Building long-term relationships with artists’, and ‘Volunteering, community participation and inclusivity’. Special focus was given to future cooperation; this included artist and cultural worker exchanges between the venues, and formalising shared goals and ideals as ‘experimental community spaces’. 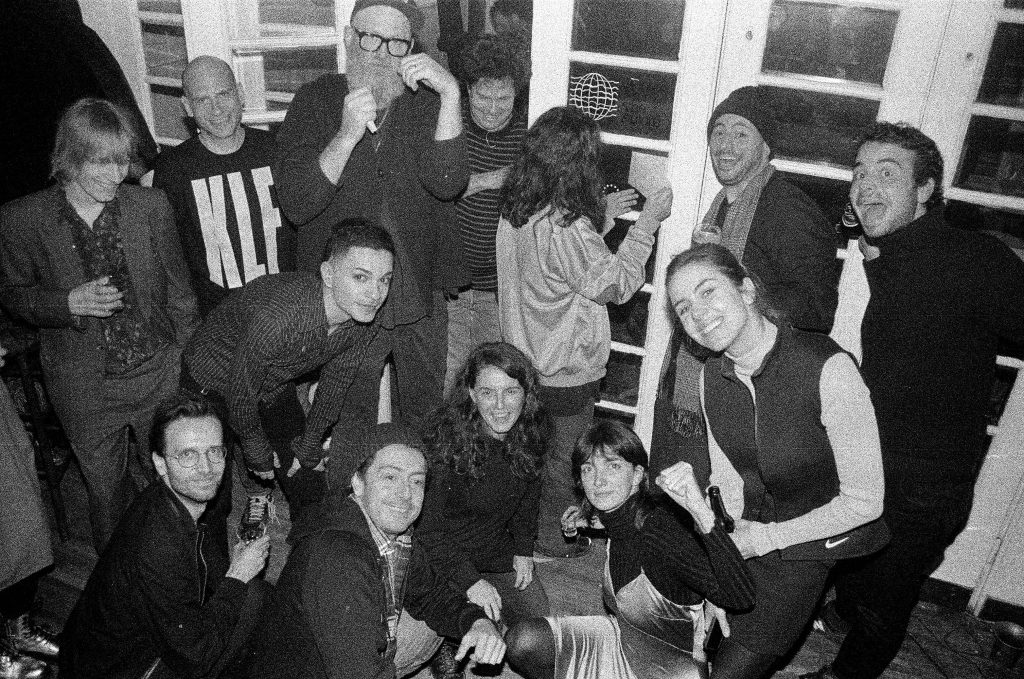 Preparations were set in motion for a forthcoming documentary-film and a printed Toolkit that would help share results, opportunities and potential future policy-recommendations; aimed towards use by like-minded venues, cultural and community workers and local governments.

During a reception with Belgrade-based cultural venues, institutions and press, a plaque was unveiled in Kvaka22 to celebrate the ongoing partnership. Local newspaper Danas covered the Belgrade conference, which you can read here “Svet pokreću neprihvaćene, ‘lude’ i uvrnute ideje” – Kultura – Dnevni list Danas, interviewing, among others, WORM’s Janpier Brands. 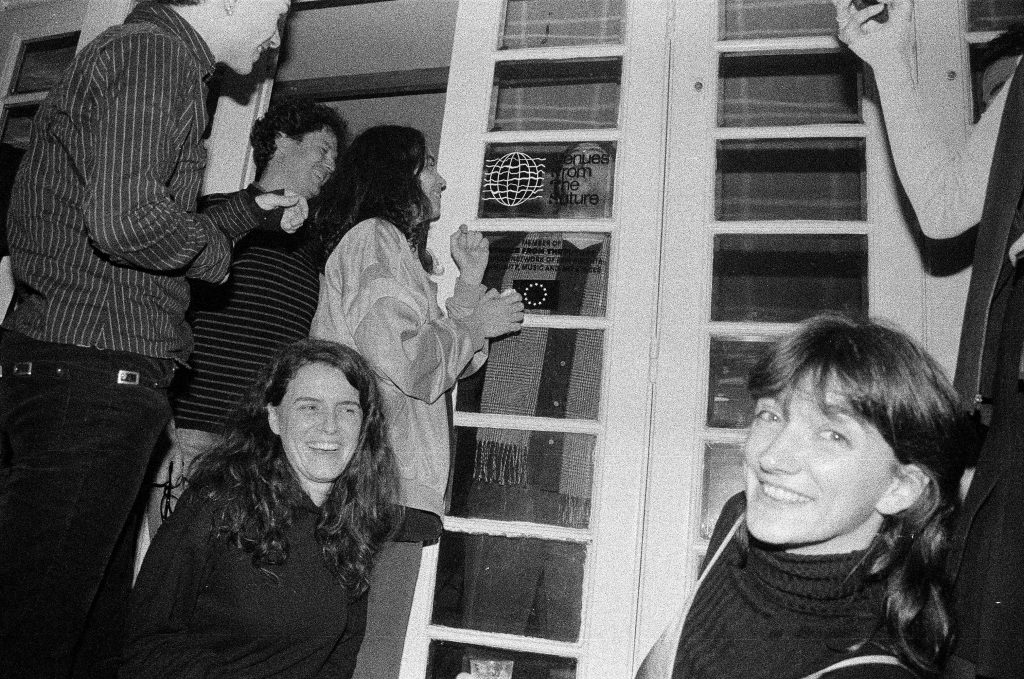 The project, fully titled “The Pop Venue as an Experimental Community Space”, was first initiated by WORM, VK (Brussels), Dabadaba (San Sebastian) and Kvaka22 (Belgrade), and is supported by the European Commission’s Music Moves Europe programme. It aims to develop alternative scenarios for the rapid and multifarious changes that small pop venues are currently dealing with. Specific attention and resources are reserved for creating collaboration strategies that engage marginalised and culturally diverse communities in the venues’ cities. The conference in Belgrade was the third in a series, starting with a digital one in Brussels (28-29 June 2021), followed by a physical one in San Sebastian (27-28 September 2021). The final one will be hosted by WORM, from April 25-26.