Listen in to a radio show from Claire Rousay that records her time at WORM in the Sound Studios & on stage.

The broadcast is in two parts, one a vinyl rip of her celebrated LP, A Softer Focus and a piece called “sometimes i feel like i have no friends”.

Clair: “This piece is loosely based on the live performance I did at WORM. Many of the same texts, samples, and forms were used in both the live and recorded versions of this piece. The recorded version, which is being broadcasted, features synthesizers, guitars, and field recordings that the live performance did not. This is due to the abundant resources the studio at WORM has. Thematically, the composition revolves around the idea of friendship, what makes it good/bad/valid.” 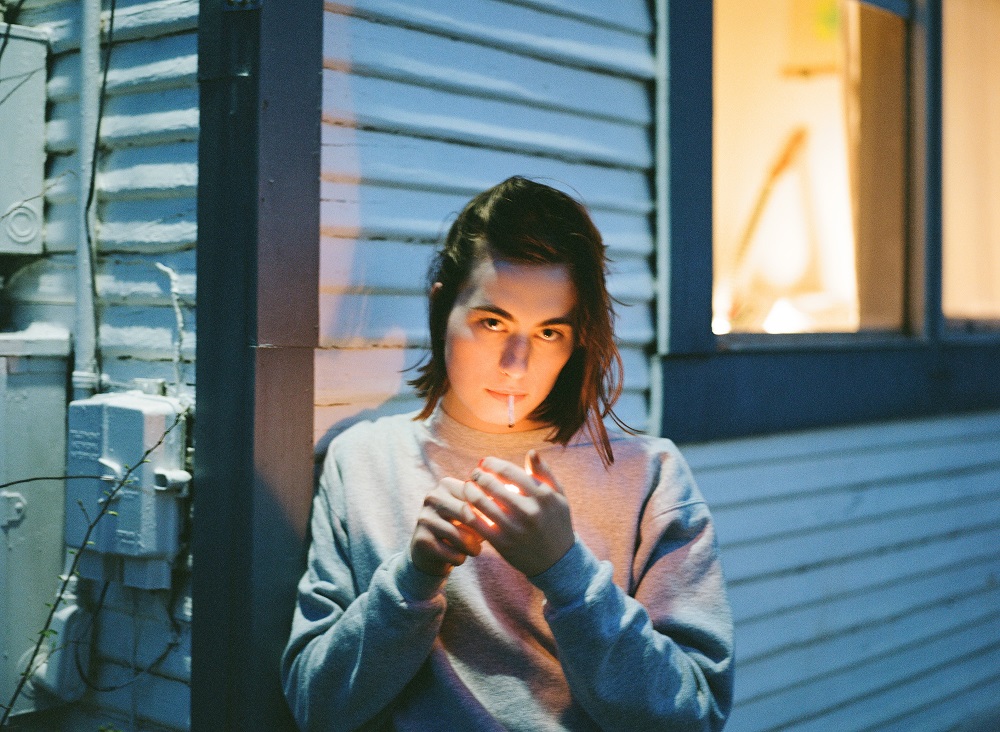