“This piece is inspired by recollections and vague remembrances of rock and roll music from my childhood. This childhood was in The Hague (The Netherlands), the city that is the centre of many things. In many aspects it was the centre of European occult sciences (See Fredrick V of the Palatinate who took refuge in The Hague after being ousted as the king of Bohemia, also the influence of Huguenots), but also the birthplace of “Indo-rock”, one of the first Dutch rock and roll phenomenon influenced by Indonesian culture combined with Martial sounds from USA military bases.  It is a mental puzzle piece of the idea of rock and roll, to be performed in a stream, not reality. See it as amplifying the working class mysticism element of rock and roll and the idea of the ritual as pure entertainment. From a love of outsider rnr music. I believe many things that are considered hidden are now actually present, but in a different way: in many ways considered low-culture. Squats and brothels, the aforementioned rock and roll music, evangelical preachers. They are now the spiritual reality.”

All sounds by Jacco Weener. 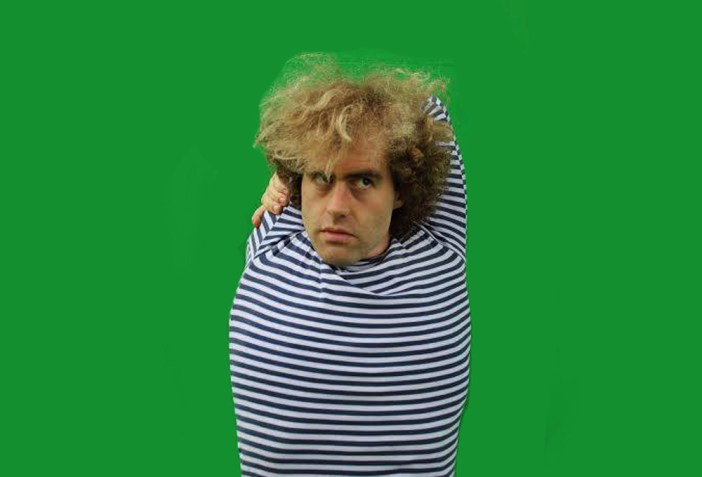