Tom Marshall is an award-winning speaker, career coach and activist. His goal is to help young people both love what they do and make an impact on a world that can sometimes seem too uncaring, threatening or impervious to change. Tom sincerely believes that “work should help you thrive as a human being while making the world a better place.” Hence his venture Impact Bootcamp at WORM’s UBIK on Sunday 24th October. We caught up with Tom to ask him what makes him tick. 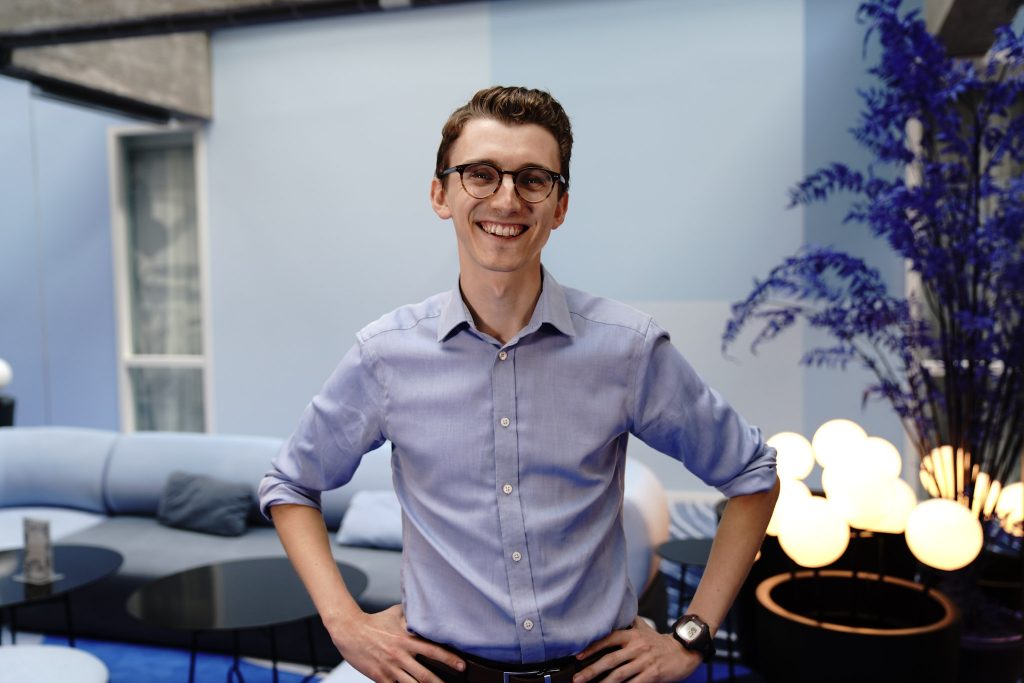 Tom, tell us about yourself and your work.

I’m driven by a belief that work should help you thrive as a human being while making the world a better place. I coach changemakers to make more impact while also doing climate activism with Extinction Rebellion. I’ve lived in Rotterdam since 2012 – having left the UK to study economics here.

You have had quite a change in your life goals; why was this?

From my twenties, I regularly took time to reflect, while also experimenting with these reflections. This led me to make my podcast, “Principled?“” effectively “12 Principles for an Extraordinary Life”. While following the corporate path of graduating business school and working as a strategy consultant, I realised that most people’s work was meaningless – including mine. I decided to change that. And in 2016 began coaching and giving workshops to help people live meaningful working lives.  I’m passionate about self-development and as a coach, I need to “walk the talk”. And I’m continuously developing myself – whether that’s doing a three-day fast, reading 30 books in a year, diving with sharks, experimenting with psychedelics or attending the Spanish Burning Man festival.

People feel powerless in the face of constant news of climate emergencies. What do you see as the most important step people can take?

Find your community. Before attending my first Extinction Rebellion talk, I felt powerless to change anything. Recycling, flying less and turning off the lights were good acts but felt useless within a failing system that was greater than me. Since joining Extinction Rebellion, I feel supported by a beautiful community of like-minded people. And feel empowered by the collective action we’re talking.

XR is often dismissed as a middle class concern, certainly in the UK. What is your take on this?

I understand that people with middle class privilege have more time to get involved and think about the climate crisis – since they’re not working 2 or 3 jobs just to survive. But even if you have only 1 hour a week, you can make a difference. Those in power want to paint XR as out of touch and make the working class feel apathetic and powerless. That’s how they divide us and maintain the status quo.

You are concerned with breaking down barriers to openly work with as many people as possible. Do you find that easy to do?

I love connecting with people from different backgrounds. I’ve given workshops for young people from Uganda and Iran, in addition to my main target groups of young professionals and students here in Europe. No culture or demographic has the perfect answer to living a meaningful life, so I like to learn from everyone and integrate their ideas into my philosophy. I’m naturally curious about people, which makes it easy to be open and listen to them.

I can imagine that organising and networking to get things moving in terms of climate change is an exhausting task, emotionally and physically! How do you deal with that, and what tips can you give to keep on going?

Take care of your body. I work-out regularly, get enough sleep and use a standing desk. Your body is the source of all the energy you’ll need when trying to change the world. And whilst it’s tiring work, it’s also incredibly fulfilling. Working on something that uses your talents and helps people is wonderful. My life has never felt so purposeful.

What are your goals over the next year or so?

I want to take the Impact Bootcamp on tour – empowering changemakers across the Netherlands! Reach out if you’d like to host me… With Extinction Rebellion, I aim to keep giving talks about the climate crisis and supporting people to take to the streets to demand climate justice. The clock’s ticking. 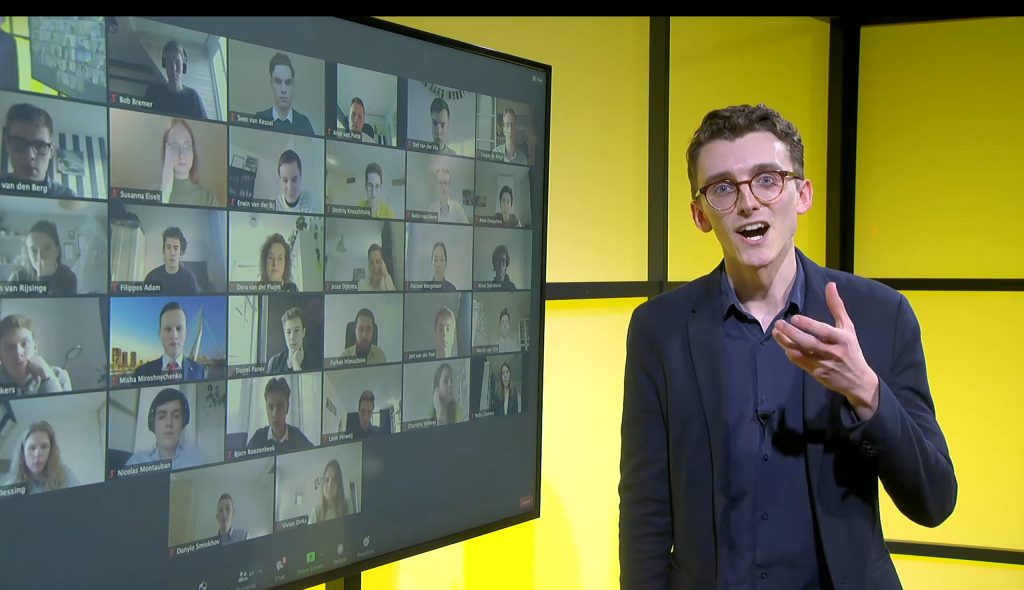 Impact Bootcamp is at UBIK on Sunday 24th October. The event starts at 10:00 am.

You can find out about the event – and buy a ticket here.

(PSST! There is a special WORM discount code for those interested.)