Another family affair was the Kiki Function evening where nobody held anything back. Kiki is a mini voguing ball during which new walking categories are introduced. Kikis have become a tradition during the Feminist Festivals at WORM. Something we all look very much forward to because it is always an outstanding show full of good vibes.

This year the Kiki started on Instagram live. Hosts, Roberto Angels and The Maybelline warmed us up for the categories. They called live different participants to check in on them, other ballroom children called to support their favourites and show off their moves at home. When the crew was ready we moved to full HD mode on WORM’s Vimeo channel so we can follow every move and uncloak every lip-sync mistake. 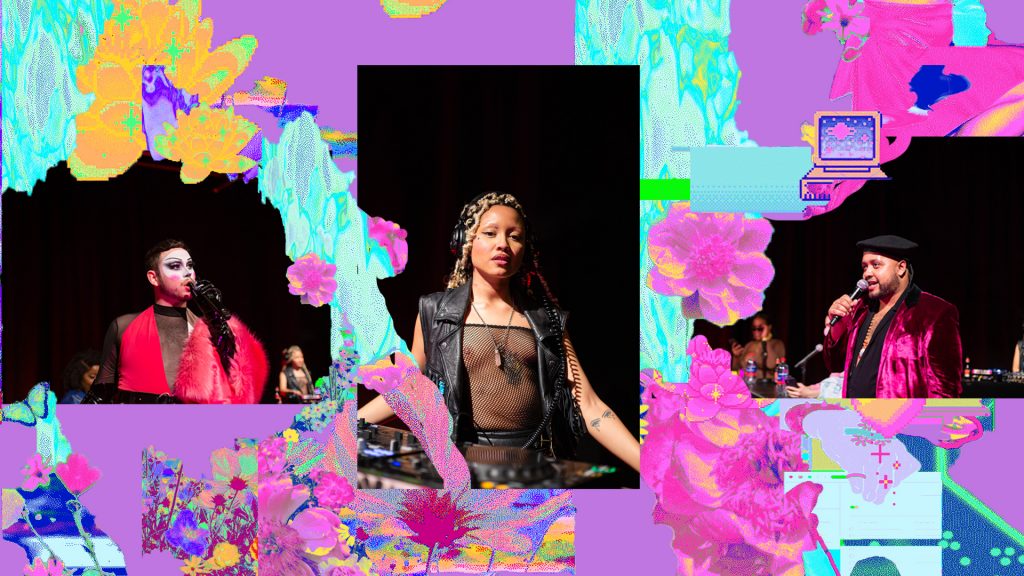 While all the categories were exciting, there was an epic battle for the category “bizarre face: Face your Fears”. The contestants had to make a costume from scratch inspired by their biggest fears. Yun Lee from the House of Major had created a life-like second face which they slowly, but grotesquely destroyed. Their opponent was Maike who had turned herself into a technology monster that didn’t have a face, but a forest of media devices hanging from the top of her head. It was really creative and well, bizarre! Already curious and furious you’ve missed it? You can see all the performances for yourself here. 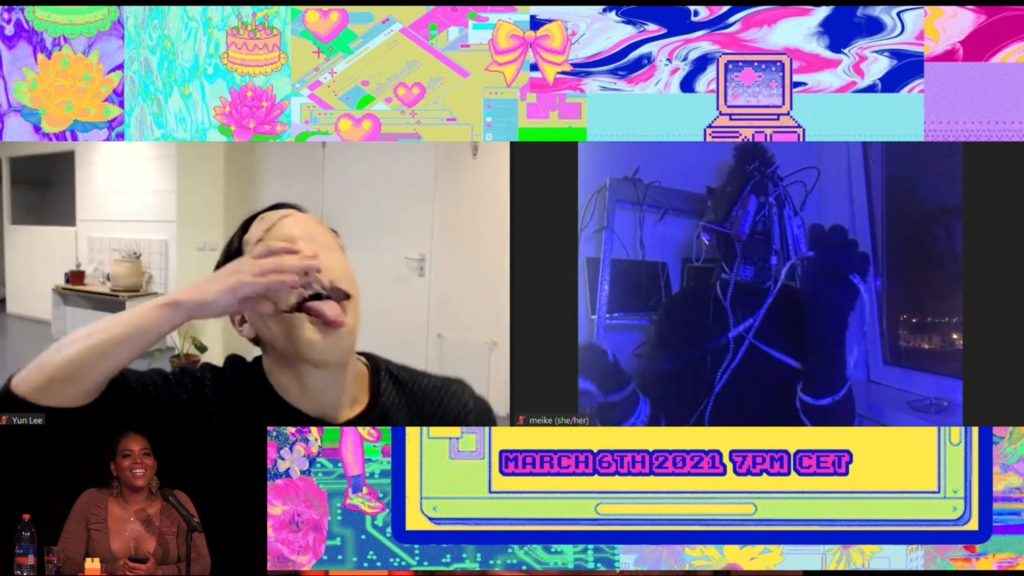 For FEM FEST the Kiki is very important because feminism is nothing without intersectionality. We celebrate the female power and all women cis, non-binary, trans from all colours and walks of life! For some, the Kiki is just fabulous entertainment, but for the ballroom community, it is much more. They are performers, who need the safe space of ballroom to express, grow and socialise. It is not for nothing that ballroom consists of houses and siblings*. After the Kiki it was touching to receive all the reactions of performers and spectators. They shared that they felt much better and more optimistic after performing and coming together. 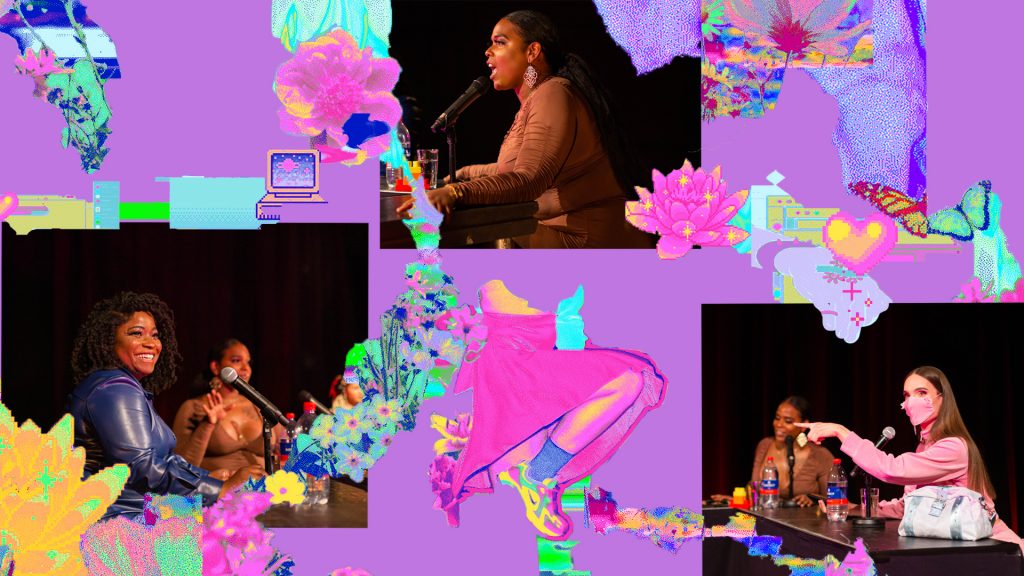 * In the ballroom and drag community people form a chosen family, a house. In this social structure you have a father, a mother or both. Those individuals help and care for their chosen children. This is a fundamental support system for many queers who have lacked underastanding and care in their biological homes.