Ivan Winter is a barber and a playwright whose calm energy and openness makes you feel comfortable when you visit his pop-up barbershop, PEOPLES, which he co-runs with Donn Stone. The shop is currently situated in our  S/ash Gallery.  There they started the project PEOPLES, in which Rotterdam based artists exhibit or use the space to work on projects while Ivan and Don are busy making their customers happy with new haircuts. PEOPLES #1 features Iloy Drysdale and it is open for visitors now.

This week Ivan started his very own column in Vers Beton! He reveals more about what people share with him on the barber chair and how his journey with this craft began. Each week Ivan will tell different stories and situations he encountered while working in the salon.  You can read the Dutch article on Vers Beton here.

For all our non-Dutch speaking WORMies who are interested, you can read in English below.

English translation of Ivan’s column:
“When Ivan Winter started working as a hairdresser four years ago, he never thought that his haircuts would become some sort of therapy sessions for his clients. In this new column series he talks about the particularly candid conversations he has in the barbershop.

While my phone is ringing in the morning, I stare at the ceiling from my bed for a few more minutes. I do not want to answer, because the temptation is great to look at nu.nl and Instagram after the conversation. Like many, I have been obsessively following the news in recent months to get a handle on what has happened and where we are all going.

My agenda has been full again since the government gave permission to barber shops to open again. Previously, a Tinder date or going out was a reason for a haircut. Now my customers come mainly for the feeling of normality. By paying attention to their appearance, they also hope to feel better inside.

I’ve been a hairdresser for about five years now. Before that, I worked as a barista at Starbucks in Erasmus MC. Two days before my 33rd birthday I got fired for not making the coffee “according to the recipe”. I didn’t feel like applying again for a job that didn’t interest me at all. That’s why I gave myself a craft for my birthday: I decided to retrain myself as a hairdresser. It became the best choice I have ever made.

After my first year at the Kappersakademie, I started working at a small barbershop in the centre of Rotterdam. Nowadays I cut in the S/ash Gallery in WORM, and combine my craftsmanship with art exhibitions.

I became a hairdresser because I wanted to keep working with people, but I never expected that having deep conversations with semi-strangers would be such a big part of my job. They didn’t teach me that at the hairdressing academy. There the focus is only on cutting.

In practice, as a hairdresser, I am often seen as a therapist. Each haircut is a kind of therapy session, which should give the client in question a good feeling from the outside as well as the inside.

In the barber chair, customers are surprisingly candid about their problems, and I talk to them about topics they wouldn’t just bring up outside the barbershop. Often it is about relationships, or about dreams that never came true, but in recent months it has increasingly been about the uncertain world in which we now live.

An unprecedented pandemic, global uprisings against racism and police brutality, an upcoming recession: you don’t have to be a psychologist to see that pretty much everyone has suffered a mental blow this year. Customers tell me their side of the story. As a hairdresser, I am a listening ear, but I also gradually learn from their experiences.

In my next columns, I will tell you more about the special conversations I have every day in the business. But first I will have to answer my phone. A customer has been trying to reach me all morning.

“Good morning, you are talking to Ivan Winter, what can I do for you?”” 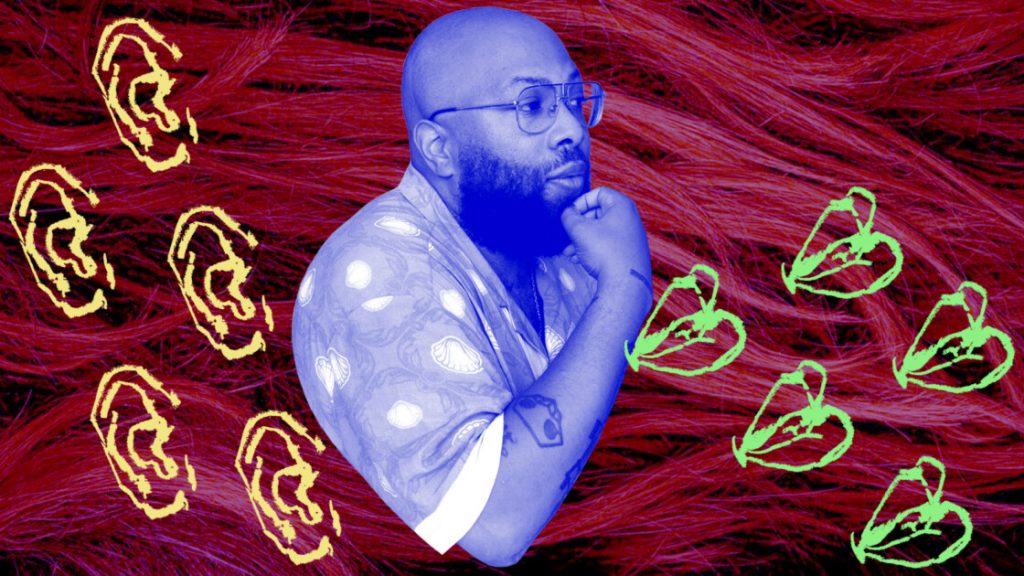