The transformative power of magical thinking was explored at the official launch of the Digital Witchcraft project, 4 July 2019. WORM hosted a screening of DW, a short film on how sorcery can play a role in the development of advanced technologies, which can then emancipate communities at the margins. Alongside the screening WPB hosted a brief conversation with practitioners from Chile and the Netherlands and finished with a collective session of cybernetic fortune-telling. More info at https://digitalwitchcraft.works

Cybernetic fortune-telling, multidirectional futures, and digital colonialism are all terms I noted down when reading Danae Tapia’s essays. Finding these essays is a complicated process, as one first must scour through her website digitalwitchcraft.works, a collage of words and images pasted on a black black backdrop. Hyperlinks are hidden, and finding them feels like a treasure hunt. Discovering Danae Tapia’s identity is a journey where the further you dig the more you find out. After finding her blog, after deliberately trying to decode digitalwithcraft.works, her first headline reads; ‘How odd I can have all this inside me and to you it’s just words’. In this article, you expect a blunder of thoughts, a stream of consciousness, maybe just blabber. But her essays are intricate, detailed explanations of the words I noted down. She often uses strong comparisons, be it Alexander McQueen’s fashion shows, or hackers and shamans.

The first essay you’re likely to find is the Hacker and the Shaman, Travellers of the Black Box. The hacker and the shaman is a comparison from a talk at HOPE (Hackers of Planet Earth, a conference that takes place in New York annually). At the start you might think it’s all relative and that everything can be compared, but you find yourself in a position of curiosity as you continue the read. Her comparison make sense, in fact, it shows a sophisticated process of deconstructing what we view as modernity and contemporary society, (being digital) mystifying the work of programmers and hackers. She uses the points of humility, camouflage, frustration, ecstasy and death to describe the similar processes of the hacker and the shaman. In between the process of the hacker (or the shaman) there is a set of unknown smaller processes happening in what she describes as the “Black Box”, being the process in between the hacker or the shaman with their audience. Deconstructing these concepts and applying them to each other, one can also sense a strong sense of heritage. Sorcery and witchcraft has been around for centuries, yet in applying what many now may view as quackery to the digital era she points out something very important; no one really knows what is going on. 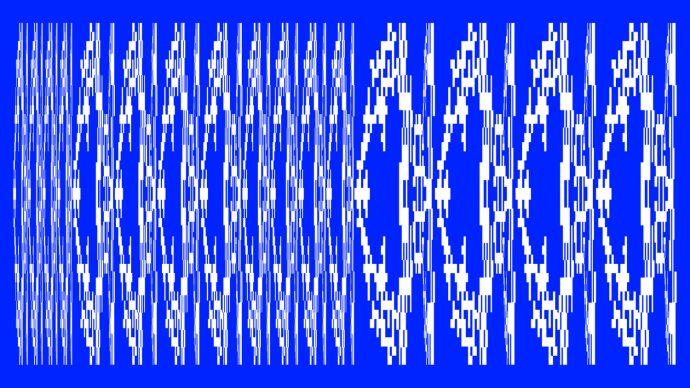 The digital era came with a lot of really fast changes, which she surely points out. As well as the rise of platforms, we have witnessed the rise of conglomeration and corporate power overturn the freedom and opportunism of the early internet. As in the real world, we now see the exploration of the digital world being exerted by those with corporate power (yes, I’m referring to you, Mark Zuckerberg), which is becoming more relevant by the minute. It is also something that people are not talking about enough. Why is that? In some sense, we could take this back to the hacker and the shaman. The “Black Box” (as used by Danae), or the backstage of the internet, can only be used by those with the resources to access this knowledge.

Danae Tapia describes this as digital colonialism. This was introduced in one of her essays to describe processes she was witnessing it first-hand in South America, as a photo of a billboard went viral. It advertised for a private university, with Mark Zuckerberg’s face pasted on it, surely without his consent, and it became a joke in Paraguay, where the billboard was. This term has gained recognition in recent years, and is relevant right now as Facebook has revealed Libra, their cryptocurrency. Facebook’s initiative has been controversial because of their lack of transparency in data and privacy of their users. It becomes clear in Tapia’s visual anecdote that this is something happening regardless of what people of developing countries want. Tapia’s contribution to the conversation becomes paradoxical, as she questions whether the resources at use in developing countries clash with the intent of the digital colonialism she describes. There lay so much importance in providing more perspectives to this debate, as it is unfolding fast.

One of the projects Tapia is currently working on is what she describes as a ‘speculative-fabulation-research-for-action’ project, where her thoughts are seen to engage in several aspects of digitalism and the mystery behind it. It is an exploration process where the future of the Internet ‘has an affirmative vision rather than a focus on the current threats’. She positions the world of witchcraft and sorcery as a central element in the infrastructure and design of digital technologies, which then becomes the initiator and connector with the digital south. Now, in the surveillance era, groups that are vulnerable to these threats may have a more difficult establishing themselves online, as the western-centric control of the internet grows larger. As she describes it, her “project incorporates a vision where the internet will operate as a heterotopic space in which transcultural connections will be created and the verticality between the north and the south will not be the norm anymore”. Danea Tapia is a pioneer in this field, shedding light and creating awareness on a subject that is difficult to talk about but is happening right in front of our eyes. 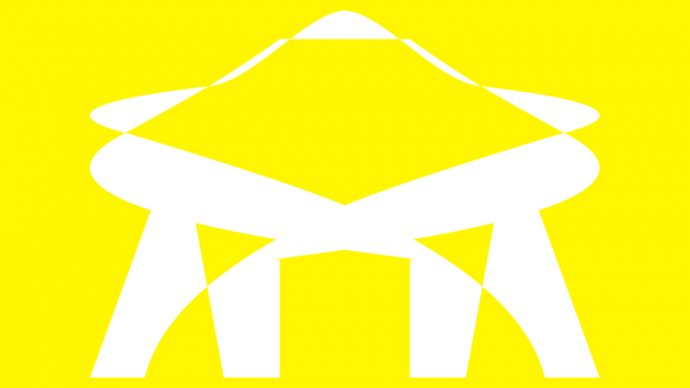