Welcome back dear traveller. I love to see you here again. WORM launched its new two-year-plan The Open City in 2019. Every city, however open, has its hidden nooks and crannies. In the sequel exploring The Open City of WORM, I’ll take viewers on a second journey visiting the doors that need unlocking.

The Office is where the city’s plans are made, propaganda is created, conspiracies are hatched or debated and celebrations are produced. Here we find the technician who feeds the oil that keeps the motors spinning. In the Office there are two spaces which house different creators for periods of time: The Filmwerkplaats and The Soundstudio. 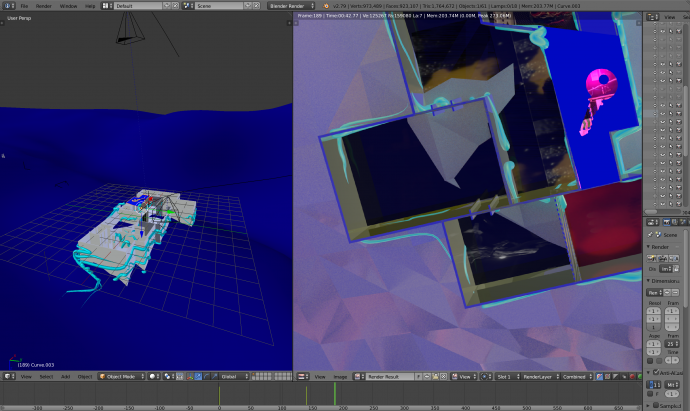 In this second film I’m using both film, photogrammetry and 3D animation to mix realities, and, like the first film, we are creeping ever closer to the physical. For the opening shot of the film I wanted to recreate my real life camera movement with rendered 3d animated camera movement in the same (animated) space. In a following shot I’m experimenting with placing my 3d character, our guide, in physical space. Working in this way allows me to try out different techniques in different scenes which all play with reality. 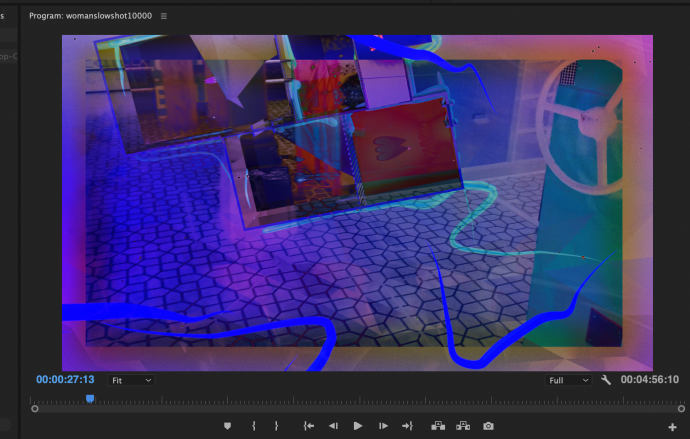 There are many themes in the Open City of WORM that are left unexplored, but as these videos are quite lengthy in production this video will be the last one in this series. If you have any ideas, questions, collaborations about exploring The Open City further please contact WORM or me! 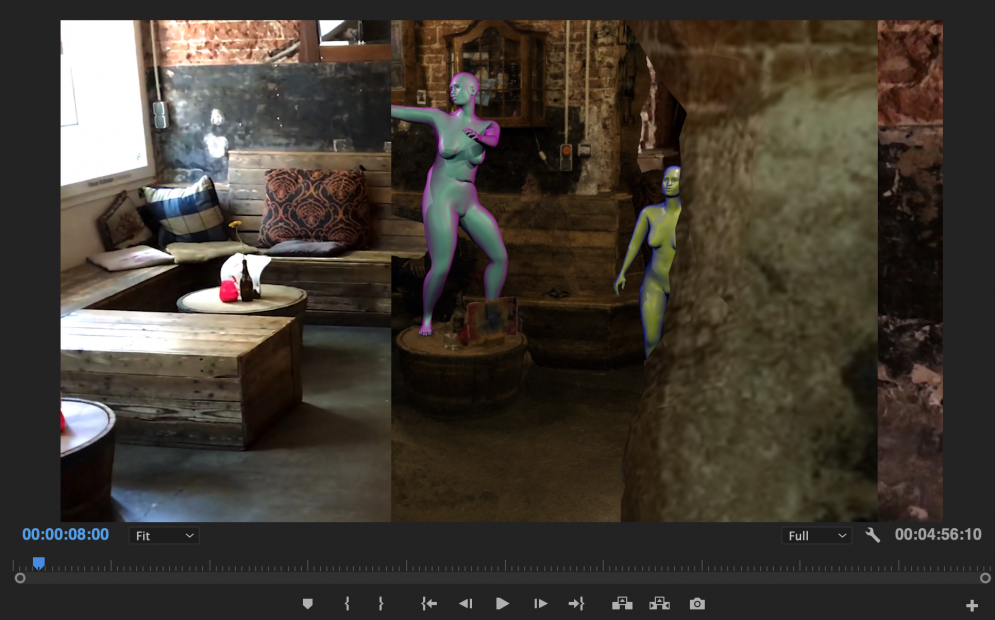