Belgian-Dutch Theatre company Moeremans & Sons took up residency at UBIK in April and May 2016, in one of the first, pre-launch try-outs of the new theatre space at WORM, UBIK. Moeremans & Sons documented their time here in many parts of the new UBIK and office complex, whilst rehearsing for the ‘Moral Auction’, which appeared later in modified forms at Motel Mozaique in Rotterdam and Nacht van Kunst en Kennis in Leiden. It’s a snapshot of a time when lots of spaces hadn’t yet been fully WORMified. 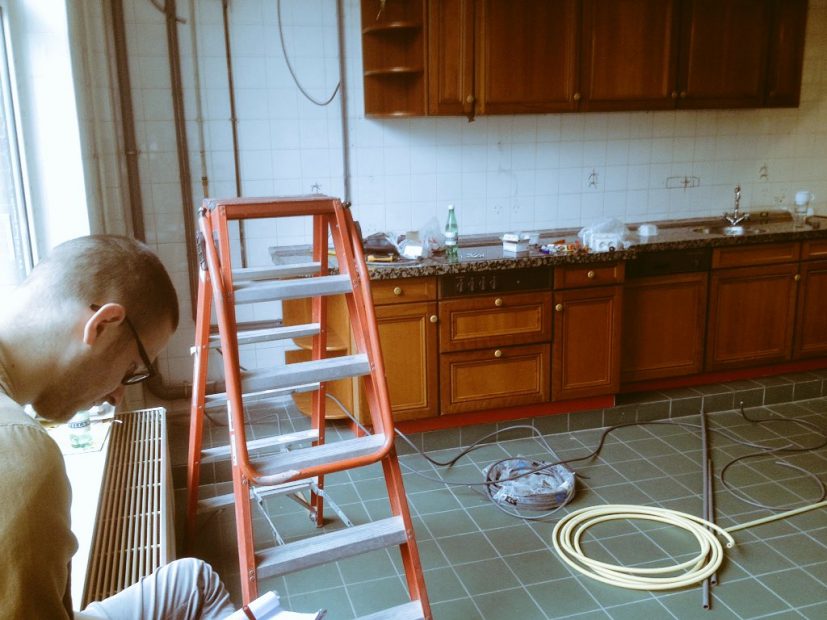 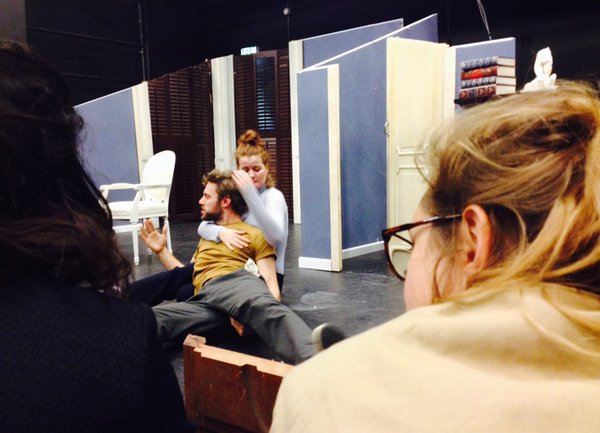 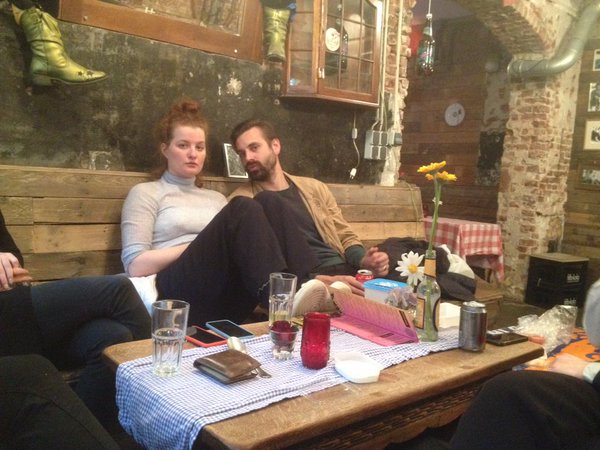 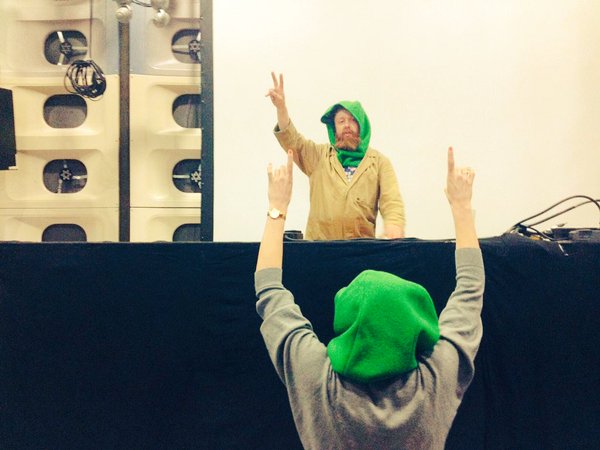 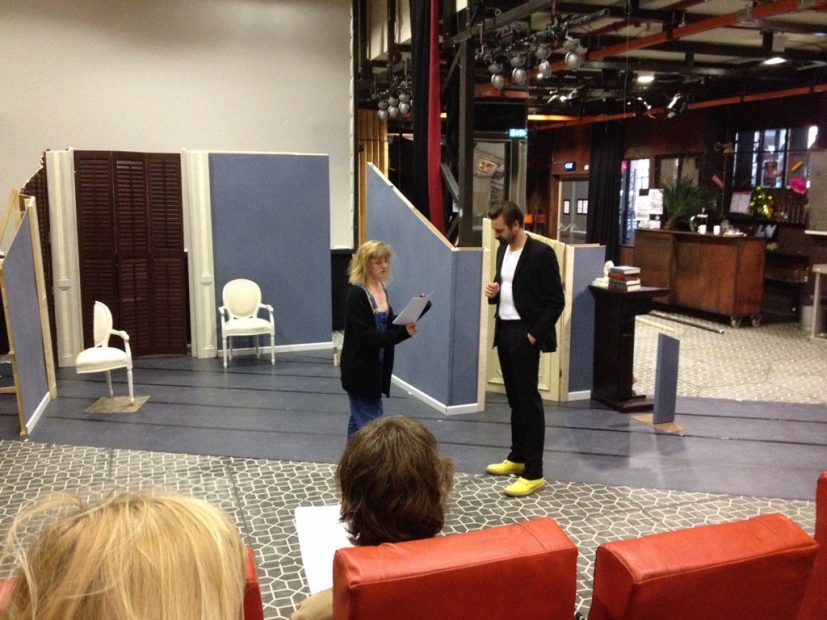 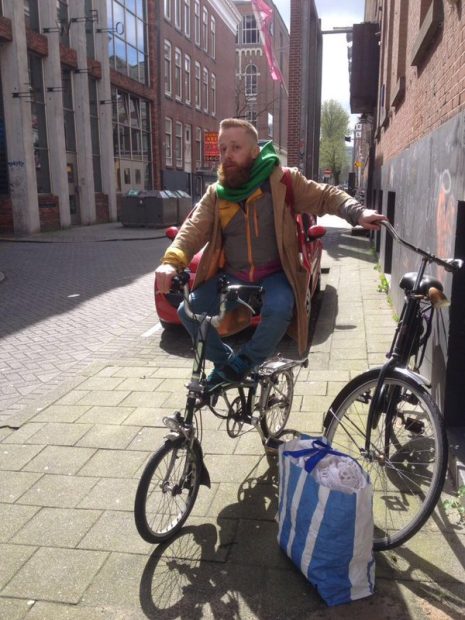 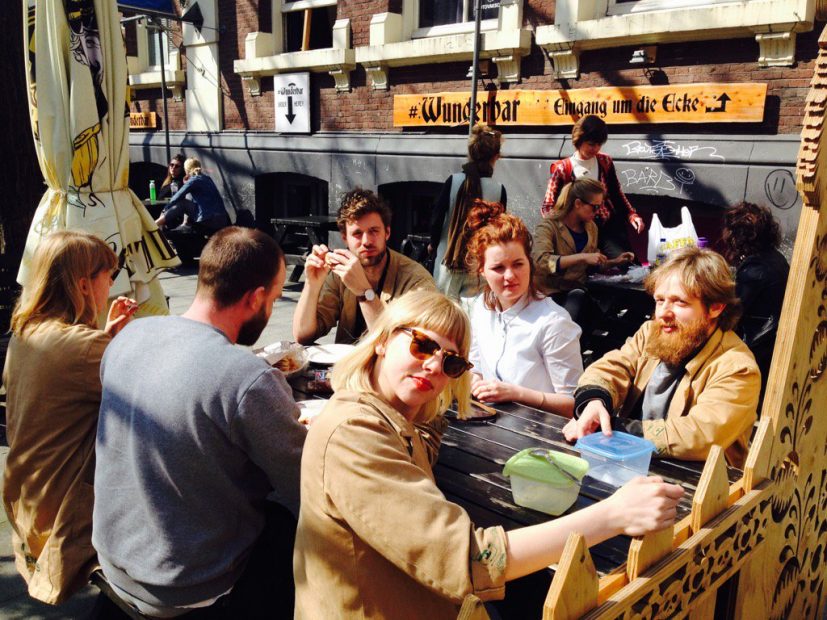