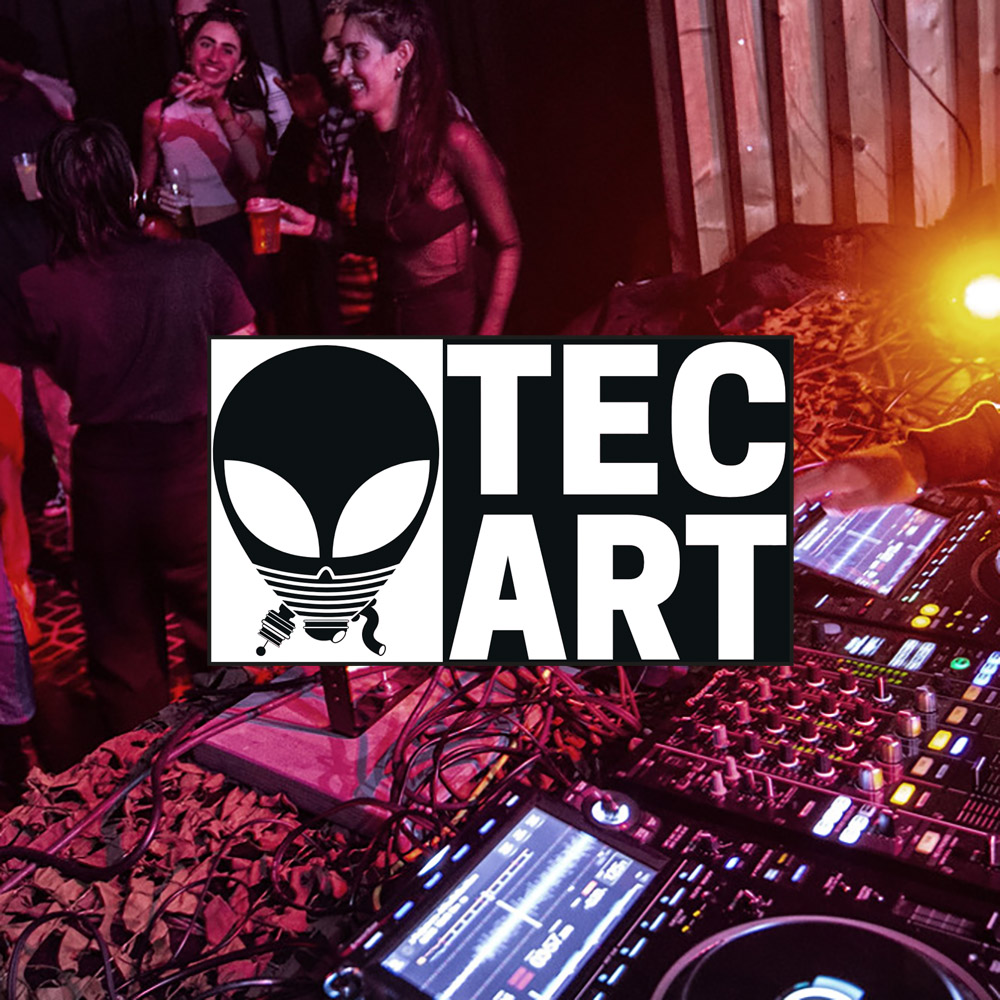 A night of experimental modular synth noodling in WORM’s #Wunderbar. Some of the nicest modular systems from WORM’s electronic studio will land in the bar, especially for TEC ART! Featuring 3 members of RE#SISTER plus Boris Loves Gameboys.

TEC ART forms the thematic kick-off for a year-long research into the theme of drugs, and comes to a high point during GOGBOT Festival, taking place from September 7 – 10, 2023, in Enschede, Netherlands.