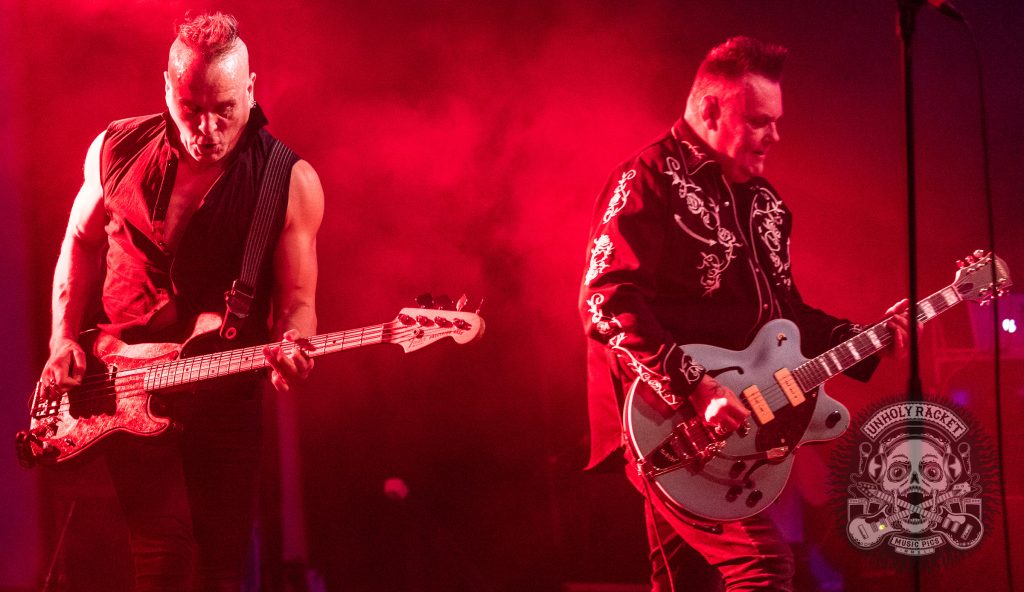 The Membranes are a legendary British post-punk band, formed in Blackpool, Lancashire in 1977, and led since then by singer and bassist, John Robb. Loud, colourful, witty and always socially engaged, they were a key name on the British alternative circuit throughout the 1980s and pioneered the American avant noise scene of bands such as Big Black and Sonic Youth. (The video for Dinosaur Jr’s Freak Scene was shot in John Robb’s garden!) In 2009, the band reformed after My Bloody Valentine asked the band to play their All Tomorrows Parties festival. They then recorded the critically acclaimed Dark Matter/Dark Energy album ( a lush psychedelic record, concerned with Quantum Physics and Dark Matter). The Membranes are known for playing intriguing gigs; as well as shows on Blackpool tower, trams and on the A38 boat in Budapest, they recently played with choirs in Estonia and Portugal as well as the BIMM choir in the UK. And now the legendary V11 boat! John Robb is a well-known figure on UK national media, appearing regularly on BBC radio and televison.
This will be a rare club show!