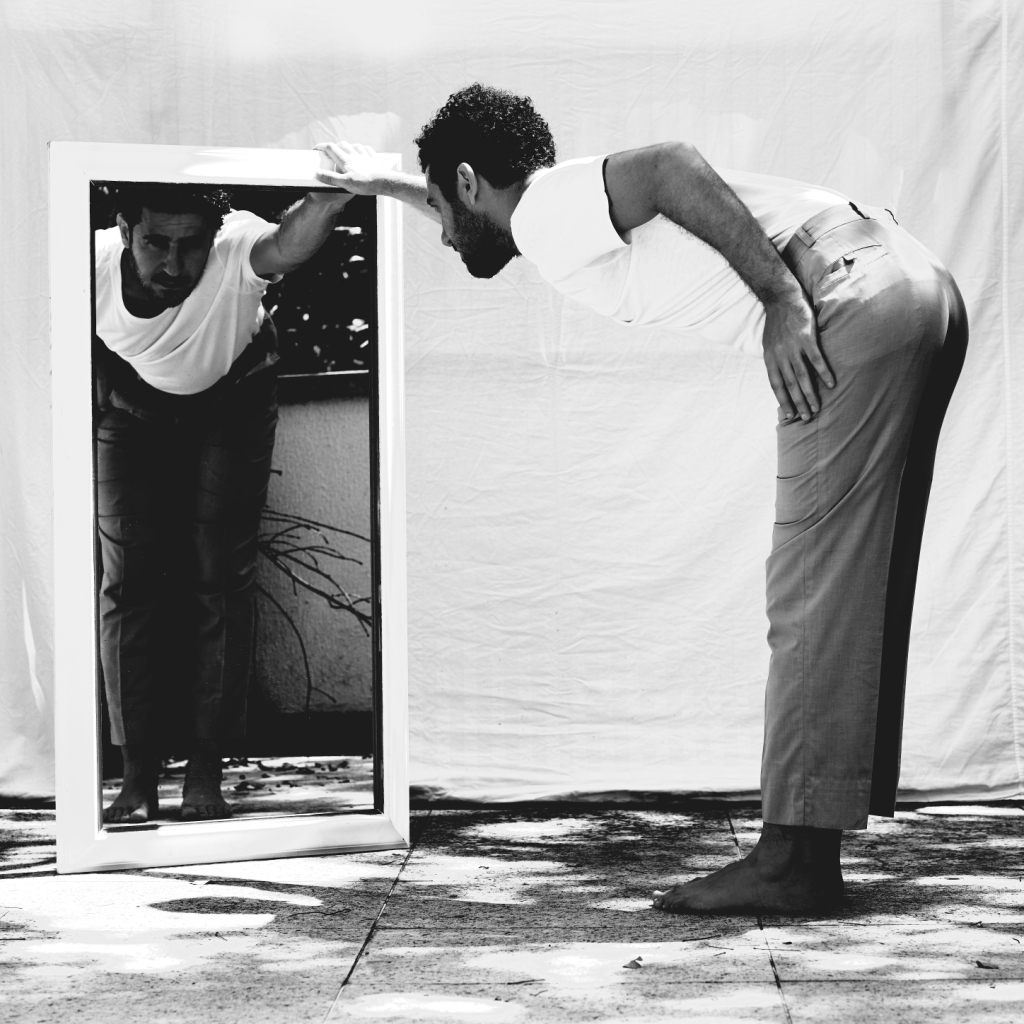 Thiago Nassif is a Brazilian musician, composer and producer based in Rio de Janeiro, whose impactful mélange of pop, jarring no-wave, and edgy Tropicália has slowly been turning heads the world over. Thiago’s fourth album Mente was released in July 2020 via Gearbox Records. The album’s title is a Portuguese homonym meaning “mind” and “to lie”, and represents Thiago’s attitude towards what he calls the “post-truth” state of Brazil’s political regime. The music goes deep into no-wave, electronic music, Tropicalismo, jazz and rock, moving between funk carioca to dystopian, distorted bossa nova. Thiago plays with a trio including BELLA, a sound-visual artist and electronic instrument builder who investigates the physical and magical possibilities of matter-sound as well as of light.

WORM’s Filmwerkplaats will launch the live iteration of their EU-supported Spectral project with a semi-improvised collaboration with Thiago Nassif!

The Filmwerkplaats will host E.C.A. showcases during our Back to the Future festival, residencies, IMPROV sessions, touring programmes and research and development part on contact printer devices.