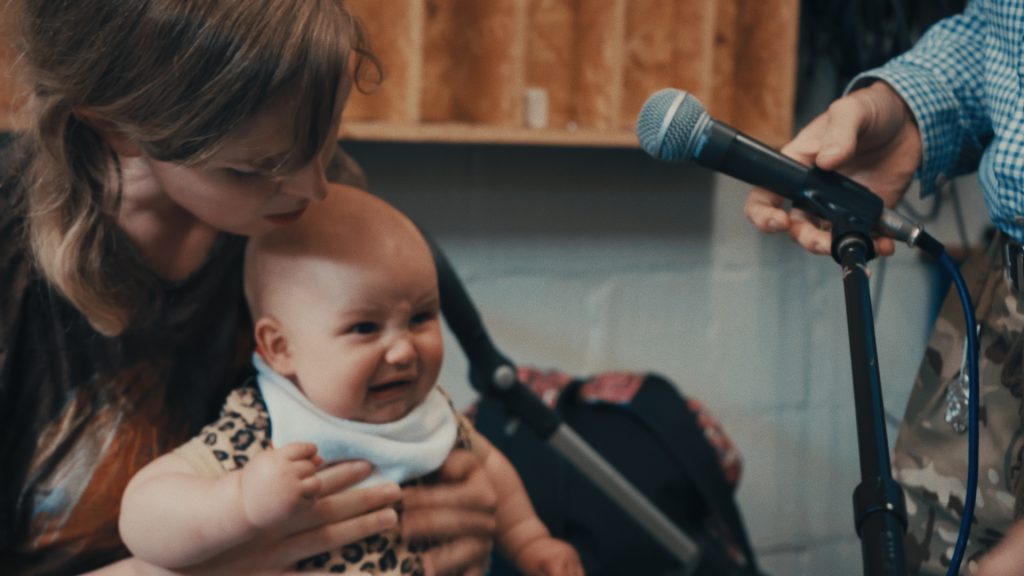 This screening brings together historical and recent work in experimental and artist film that represents the work of gestation, childbirth, and infant care.

While Stan Brakhage’s Window Water Baby Moving is considered a touchpoint for American avant-garde film production, relatively contemporaneous work from Gunvor Nelson and Dorothy Wiley is less widely known. Nelson and Wiley’s Schmeerguntz frames the less sanitised moments of pregnancy and infant care within the high-gloss expectations of womanhood and femininity as envisioned by television advertisements. Nelson’s rarely screened Kirsa Nicholina presents a loving hippie homebirth in the context of a community of care.

Contemporary artists touching on these themes include Lori Felker, whose personal experimental documentary Spontaneous emphasizes the practical and emotional fallout of a miscarriage; Kathryn Elkin’s Queen which considers the work of gestation with a bowling metaphor and a free-wheeling improvisational soundtrack; and programmer Marcy Saude’s recent film Contraction/ Expansion which draws on the aesthetics of 1970s Dutch and British avant-garde filmmakers to investigate domestic space and reproduction under lockdown conditions in contrast to utopian writings on gender, labour, and childcare.

This programme will be introduced by Marcy Saude, drawing on their recent research into experimental and artist films that depict pregnancy and childbirth.