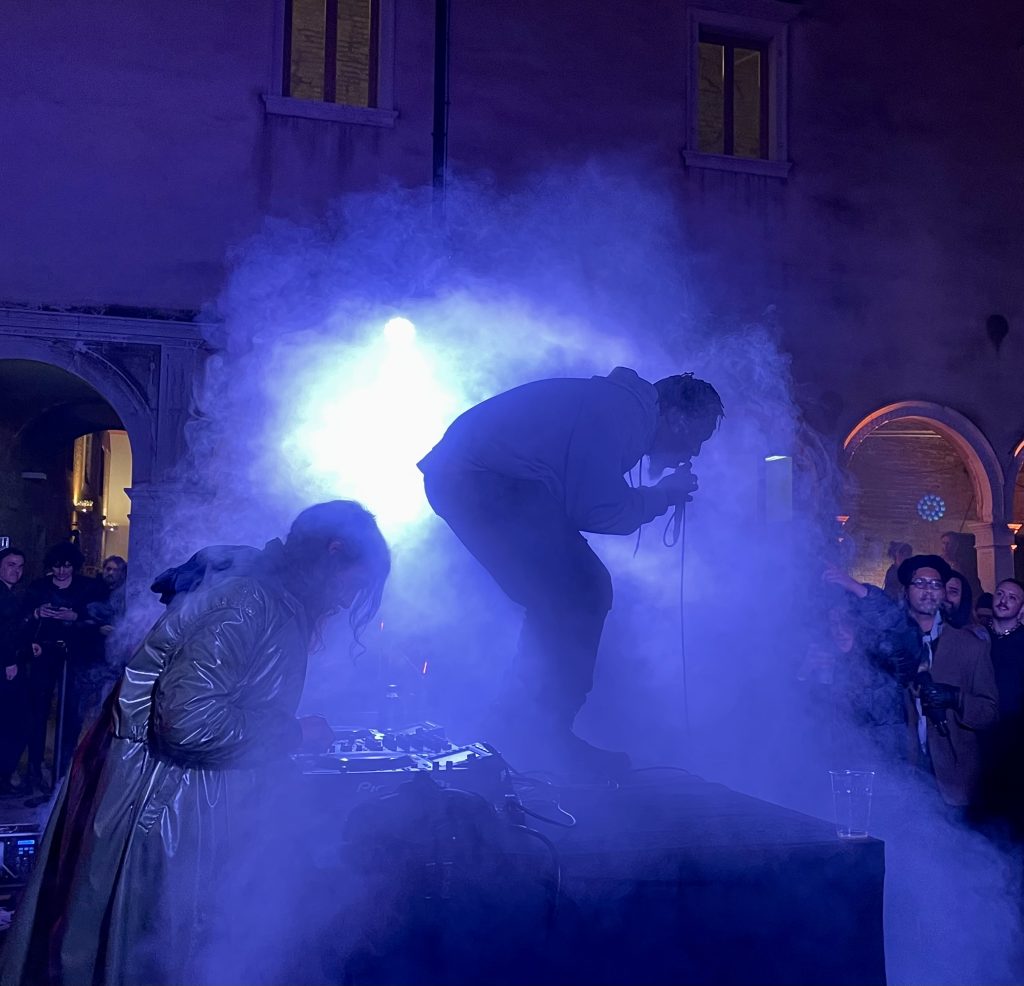 An exciting and enervating night at WORM! Nyege Nyege / Hakuna Kulala’s Ecko Bazz will perform alongside STILL, aka Simone Trabucchi from Pan Records. STILL met Ecko Bazz during a residency in Kampala in 2018. Now, they form a formidable aural proposition, blending the hectic flow of the Ugandan rapper with the sharp mutatiosn of the Italian multidisciplinary artist’s sounds. Fasten your sonic seatbelts.

Ecko Bazz (UG)
Since his EP Tuli Banyo released via Hakuna Kulala in 2018 followed by Kyusa Embela, Ugandan rapper and MC Ecko Bazz has challenged perceptions of East Africa’s burgeoning rap scene. Blending elements of grime, dancehall and US hip-hop and twisting politicized lyrics in Luganda, his style is defined by idiosyncratic rawness and eruptive energy.

STILL (IT)
Shapeshifting through his vernacular worlds of sound and imagery, STILL’s practice is a nomadic one. The Milan-based multidisciplinary artist Simone Trabucchi debuted as STILL on PAN in 2018 with ‘I’, as part of a wider visual arts project unearthing the histories that connect his hometown of Vernasca to Ethiopia and Jamaica.