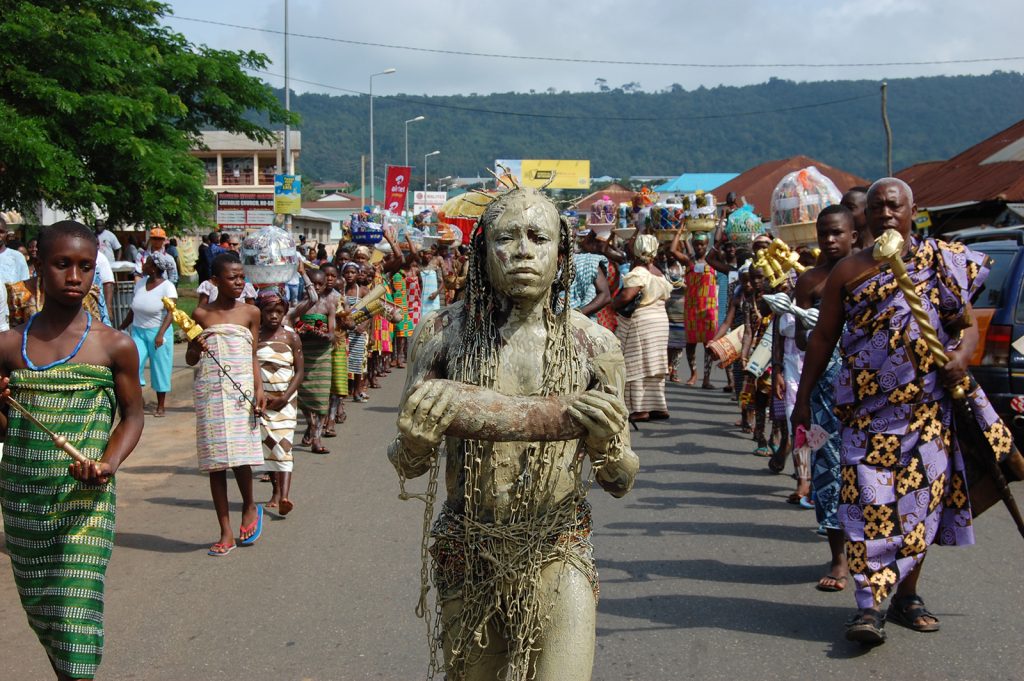 We are Clay Workshop /Anyie Mienye/ explores performance as a ritual and a political tool for activism, protest and radical solidarity. The title was borrowed from Ewe (Ghana/Togo) burial ceremonies returning the deceased body to the earth as its origin and an ancestral destination. It is synonymous to many other indigenous traditions and (colonial religions including Islam and Chritianity) which believe that humans are created from the Earth.

In this workshop Va-Bene Elikem Fiatsi also known as crazinisT artisT highlights the significance of clay in contemporary performance while unveiling the physical, mental and spiritual roles of clay in sHits rituals, performances and artivism. Va-Bene uses sHits art to challenge and break colonial structures while advocating for racial, gender and sexual liberation.

There will be room to discuss and practice performance in public spaces as a tool of protest and resistance.

SIGN UP
To participate please sign up by sending an email to WORM Pirate Bay programmer James Parnel @ james@worm.org