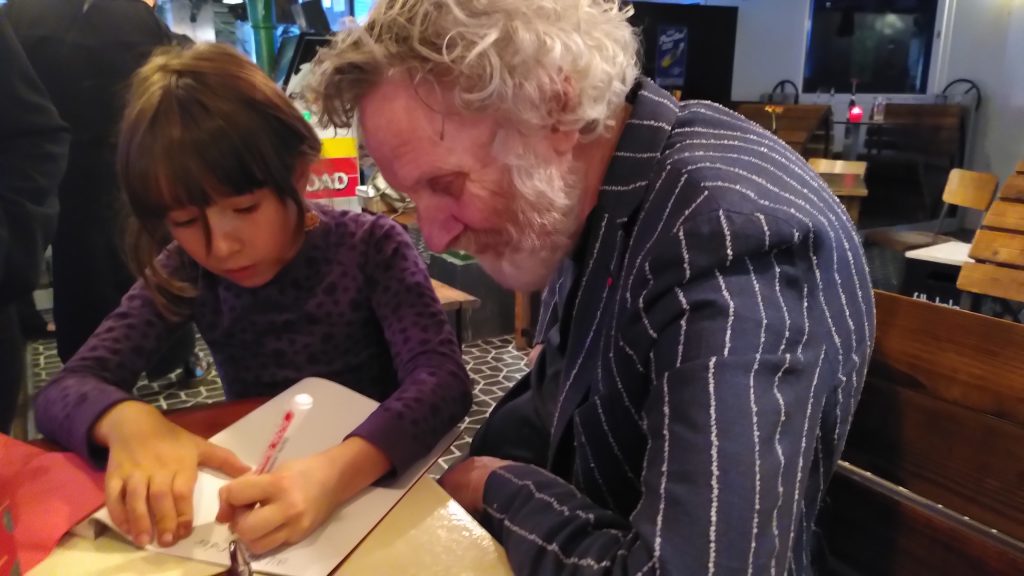 Present to us on a grand scale over a long period, Willem was also close to here at WORM and on Friday 6 January 2023, we dedicate our day’s broadcasting to special Ridder archival material. We’ll re-broadcast his Expanded Radio session from 2 October 2022—unknown to us at the time, his final public appearance—and a live film commentary Willem made at WORM in 2008, recorded and edited by Florian Cramer. Further contributions from Bart Schut and Hessel Veldman, and other WORM archive-keepers and radiomakers, along with other published Ridder releases, will play through the day from 13:00. 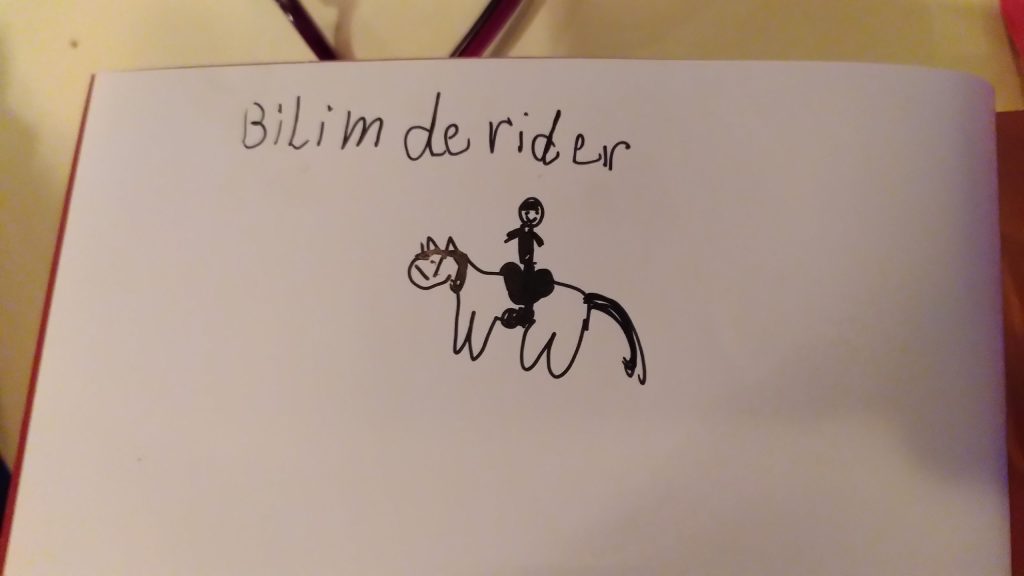