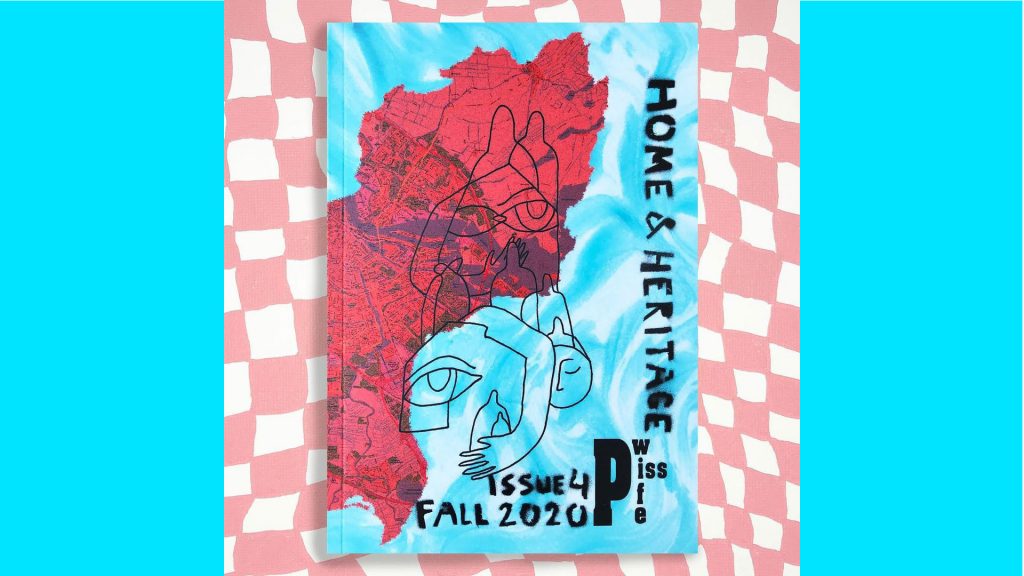 The following day WORM hosted a much-anticipated zine workshop led by Pisswife, a self-publishing feminist collective based in Amsterdam. Participants had to sign up upfront and share their post addresses. The organiser surprised us with zines, zine materials and stickers.

It was a relaxed crafty evening during which each of us began making a zine. We were chatting with each other while creating. People are so hungry for socialising that it seems we have collectively passed the awkward online silence. The talks we had felt as warm human interaction you would have if you know somebody well.

One of the things which helped us connect was how we experienced the pandemic and digital life. As most of us were millennials, we reminisced in the days of mIRC, Skype and Hyves. In the 2000s, we would spend our evenings in front of the computer – chatting or video calling with the same people we have already been with earlier in the day. Something very similar is happening now. We all enjoyed getting to know people in their home environment. Our homes, a space we usually share only with close friends and our families, are now visually constantly exposed to strangers. 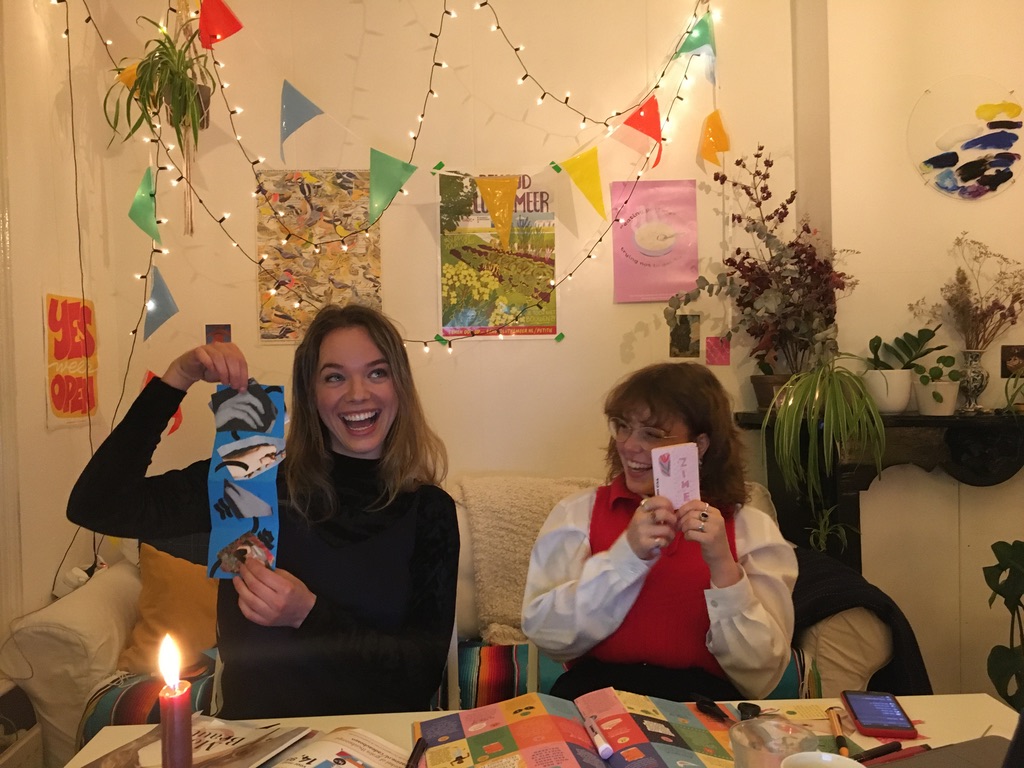 The conversation touched on other important issues like abortion laws. One of the participants, Natalia, who comes from Poland, explained to us, how the law has changed in her country. Until last year, there were three instances in which one can get an abortion in Poland. In the case of incest, due to rape and if the pregnancy puts your life at risk. Recently, the government has removed the latter and now women have to gamble with their own lives going through pregnancy, even if life-threatening. When I hear this, anger floods my body and many questions pop up. The most important ones: How much is female life worth? And: Who has control over it? My best friend went through an abortion when we were both 16. She didn’t tell her parents because her household was not a safe space. I saw first hand how difficult it was to get the procedure. I can not imagine how challenging it is for women to go through abortion when it is illegal in general. Thankfully, there are people like Natalia who I met at the workshop. She raises funds for sex workers to finance their travel and procedure in neighbouring countries. 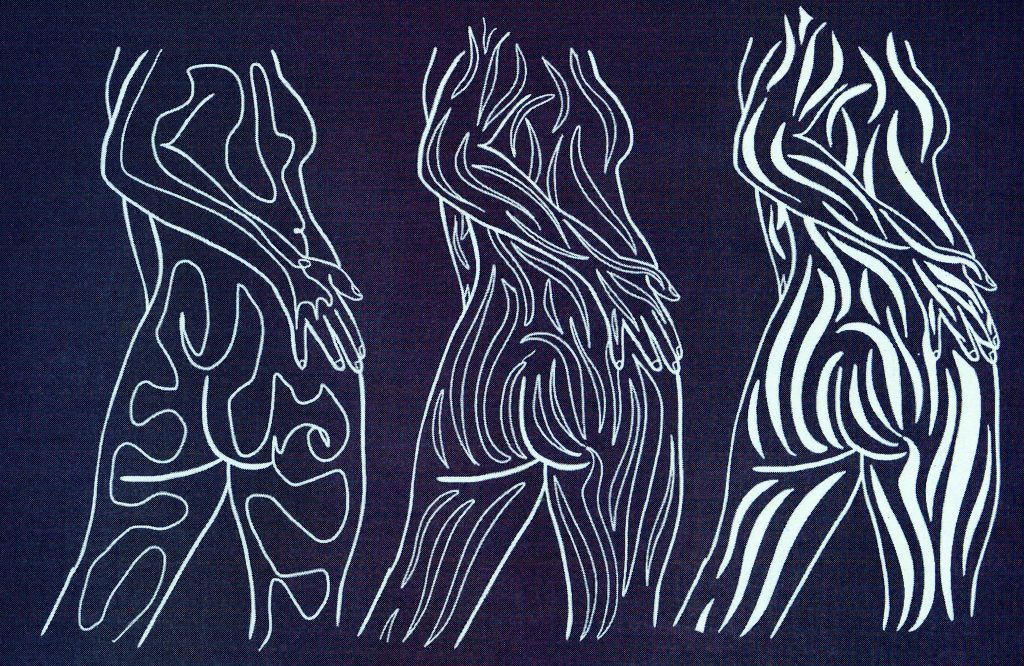 Self-love, care and health are becoming an increasingly important part of societal dialogue. Yet, many of us felt that creating an improved lifestyle was incredibly difficult. Inability to keep consistency seems like the main issue. Participants shared that often, after a few days of not practising the new habit (example: drinking more water, exercises, meditation) they were trying to implement, their guilt and sense of failure stopped them from picking it up seriously again.

In this conversation, we collectively recognised that patriarchy had drilled in our heads the idea that, if you are to be good at something, you need to begin young. In reality, only a small privileged group of people on earth can afford to train their children in different sports, instruments and dances. Nevertheless, you have been taught that you need to choose a path in life and stick to it. This same group has also invented an expiration date on one’s ambitions.We are to “have it all before 30”. Well, FEM FEST was all about joy, positive challenges and breaking the mould without age or gender boundaries.

The Burlesque workshop held by KLAUW the following evening did exactly that. Read more about that in the next story!

SEARCHING FOR CHILL WORKING MUSIC? LISTEN TO THE PLAY LIST FROM THE WORKSHOP