WORM is delighted to announce that the legendary Estonian electronic artist Ratkiller (aka Mihkel Kleis) will be working at WORM Sound Studios in the first week of September.

Mihkel Kleis has a formidable reputation as both a sonic pioneer and an uncompromising creative individual. Legends of his working methods and interests abound. Kleis’s music has been described as “the music of total fantasy”.

WORM has a strong track record of inviting exciting new Estonian artists to Rotterdam in recent years, with concerts and residencies from Maarja Nuut and Ruum, Ekke, Anni Nops, Benzokai and Mart Avi.

After a week of work in the studio, Kleis will play a showcase set at MINT Festival on Saturday 7th September. More details of this show will be announced. 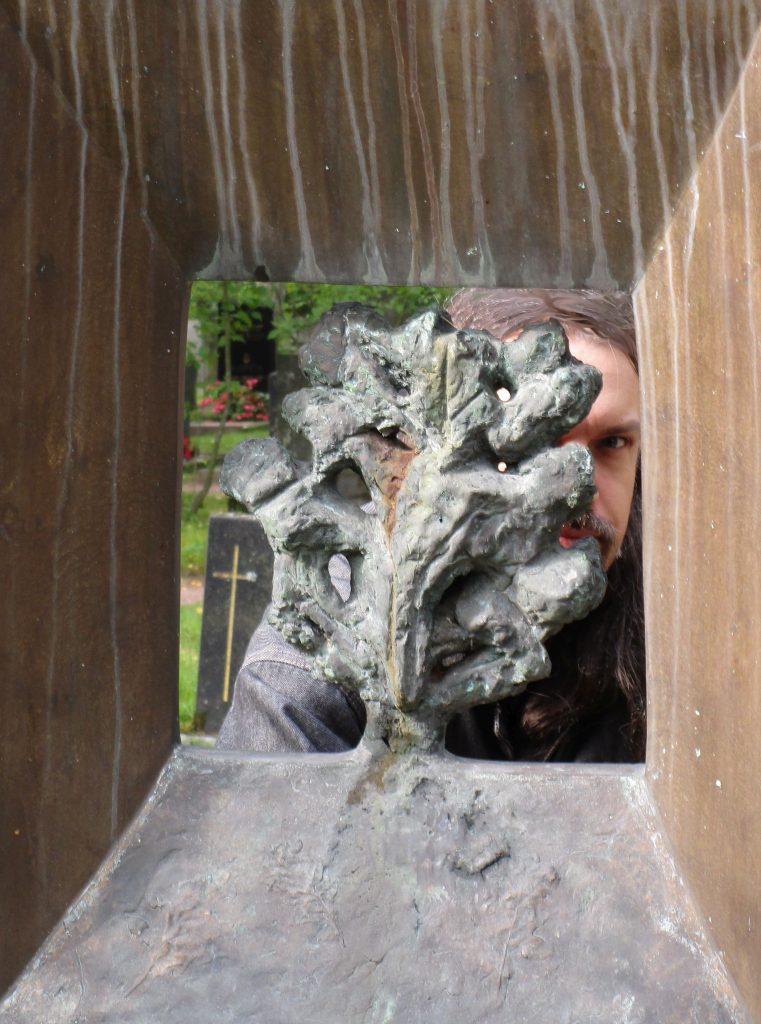