Earlier this month WORM played host to yet another edition of Cinema Colombiano, an event packed with good films, good music, good food, good coffee, and an even better atmosphere. In the days leading up to it, ticket sales went through the roof, and there was a sense of anticipation around the venue.

The programme started with Ramona, a short film about a young boy and a dog. In some sense, it resonated with people’s childhoods, as unexpected responsibilities begin establishing themselves in life, a feeling of discontent many can relate to. The dilemma was a moral one because an animal’s life was put in jeopardy. The audience surely felt this, as every individual in the room silently observed the story unfolding on screen. Ramona portrayed another world, one in which moral decisions are more difficult than here. As Ramona, the dog actor, came on stage, applause from the audience filled the room. She had been a good girl. 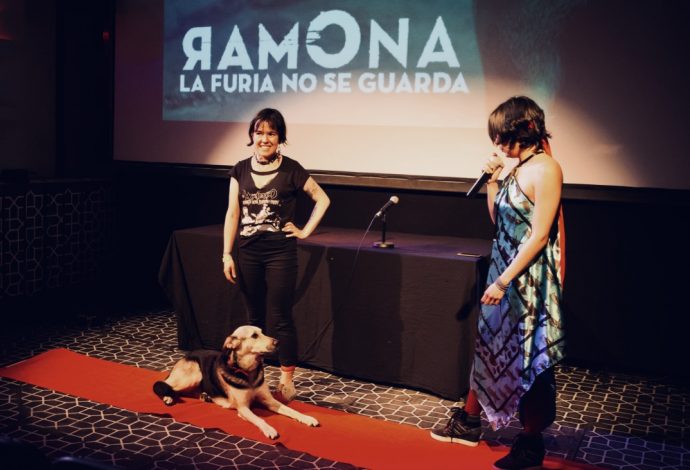 Virus Tropical was promoted as one of the highlights, and consequently the cinema was packed. The movie, making its Netherlands debut, was an animated tale of a young female, figuring out her path to adulthood. Directed by Santiago Caicedo, it was an important reminder of the insecurities of teenage life experienced by most. It was a personal story of growing up in a female-dominated household, and maintaining a sense of self when everything around you is rapidly changing. Another topic of relevance was the depiction of her relationship with men, her useless father and the impact of other people’s actions on her life. It captured the attention of the audience, using the harmony of a coming-of-age story unfolding on screen through beautifully illustrated pictures.

In between the movies, one could easily grab a small snack. Claudia’s Delight, the catering company responsible for the food, surely lived up to its name. Towards the end of the day, they had sold out most of their food. Eddie, my colleague, tried empanadas for the first time. His British taste buds were positively surprised. 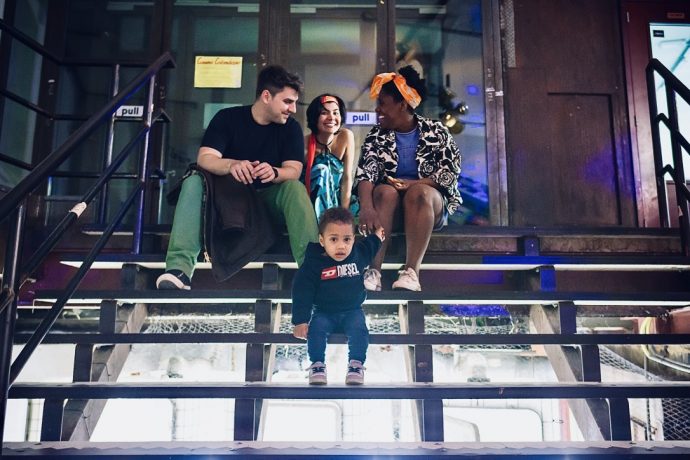 In between the movies, one could easily grab a small snack. Claudia’s Delight, the catering company responsible for the food, surely lived up to its name. Towards the end of the day, they had sold out most of their food. Eddie, my colleague, tried empanadas for the first time. His British taste buds were positively surprised.

La Sombra del Caminante was the second large highlight of the day. Meña has lost a leg which resulted in unemployment and harassment from the young people in his community, and as he crosses a street in Bogota whilst searching for a job, he ends up meeting a strange man instead. The silletero, he figures, has dedicated his whole life to carrying people on his back, 500 pesos per ride. As they can help each other, they make each other’s lives more livable, and start a curious friendship. Their past unites them, and at the same time separates them, as they have both lost everything due to an armed conflict. The movie was about their time together, and the hope for a new beginning.

Cinema Colombiano continued with a documentary over legendary drummers of Columbian music Los Propios Bateros and the music and sounds of audio-visual artists Mario Galeano and Mateo Rivano who together soundtracked the sensational animated film La Tragedia Rústica, a dayglo, whirlwind tour through Colombia’s past; followed by the return of glorious Colombian punk act, Los No Futuros. And the night went on, with the Pantropical jungle growing large and loud in the early hours.

A big thanks to everyone who organised, attended, ate, laughed, watched movies, drank, danced and appreciated this festival together with us. We can’t wait for next year. See you then! 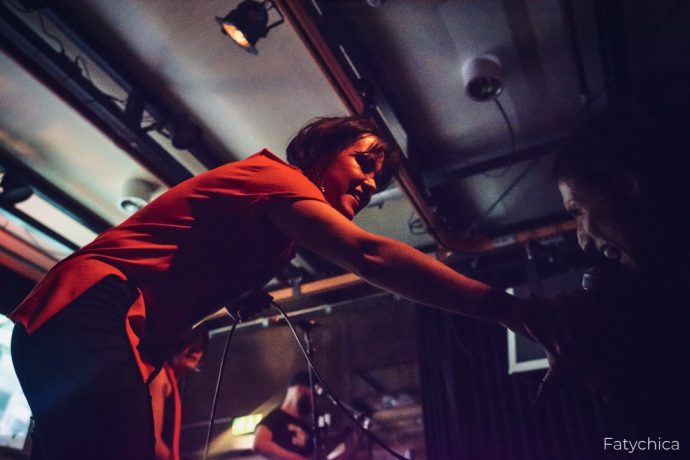