Each time a new citizen enters the Open City of WORM they have an unique experience, whether it’s a stagiair, a new employee, or a visitor to one of the city’s many locations. But how do new visitors navigate this wonderful bombardment of choice?

Over the last few months I researched WORM to create an investigative piece of media that could be used to form an interface between WORM digitally and WORM physically, and to explain the new two-year plan, The Open City. The research is presented as a travel guide through the City for a first time visitor and answers the basics of what to expect when entering WORM. What hides behind each of the doors? What do these spaces look like? What is The Open City plan? Why would you visit WORM in the first place? 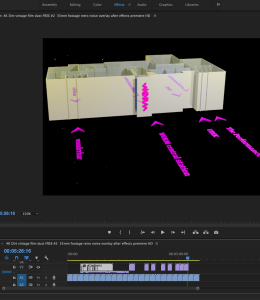 Visually, it is research on how to translate WORM’s physical space into a digital one. And, in total opposite: how to guide people away from a digital platform, slowly to a physical space.

In this film there is no actual film-footage. Everything you see is created via digital media, but we get closer to the physical in the end of the work with a technique called photogrammetry. It was the first time I used this technique, which requires you to photograph the whole surface of a space or object and then calculates a 3D model for you by stitching points of the photos together. It creates a nice mix of the digital and physical, and countless new opportunities for creating content. The other techniques used in this film are 3D animation, graphic design and live recorded browsing. 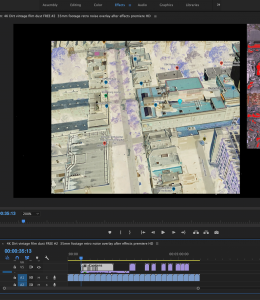 There are multiple sources of inspiration that accompanied me in this journey through the Open City of WORM. Let me tell you about two of them.
-

First of all; lnvisible Cities, a book by Italo Calvino. I used this text once before for at WORM’s City of Culture residency in Hull, in the summer of 2017, in which I transformed the text of Calvino every few hours to recreate the narrative to fit the travellers from WORM in the city of Hull. The different realities, ideas and dreams that make up each story of a city in Calvino’s book end up being all about the same city: Venice. He writes about these cities as if they are dreams, descriptive but each in their own quirky reality. WORM will be a different city from each perspective, but in the end the product of all these cities combined make up the actual city of WORM. The style of writing by Calvino is a big inspiration for me. 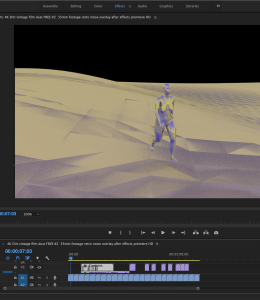 The second inspiration is a specific project of designers and researchers; Metahaven. In 2015 Metahaven made “propaganda about propaganda” in the form of a film called The Sprawl. The way they interfaced this content online often inspires me to use media in a non-traditional way. On the website http://sprawl.space/ they use small clips of the film in an environment layered with extra media and meaning. 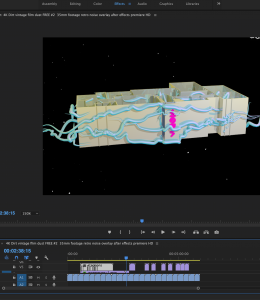 This film is part I of a two-part series, in which the sequel will be a more in depth story about the nooks and crannies of WORM, its inhabitants and a few important spaces, such as The Filmwerkplaats, The Sound Studio, The Office and WORM Central Station.

I will see you there, dear traveller.