Did you know that WORM holds a magnificent selection of classic Arcade Games such as: Super Off Road, Midway Mortal Kombat3, and Sega Hot-Road ? Probably not, because they ain’t working. Well that is about to change real soon! Quantum mechanic, Professor P. Chris Spruijtenburg will repair WORM’s Arcade Games so we can  finally enjoy them properly.

The sentimental value of our vintage arcade machines and the fact that they are out of function played on the nerves of our DIY mentality. #Wunderbar’s three vintage Arcade Games are classic representations of the gaming culture. For people who want to experience fun times while entering alternative realities these ‘old timer’ machines do the job.

Chris Spruijenburg is an explorer of physics, who makes a hidden world of numbers visible. He gained his PhD in quantum physics, where his main focus was on measurements within the defects in silicon quantum dots. He keeps experimenting with technicalities and programming as well as all kinds of operations which can be powered by electricity. The Enschede-based autonomous physicist works for festivals as Tech Art, Gog Bot and The OverKill.  In the meantime he undermines other digital works in his studio, @Sickhouse (Enschede), which specialises in electronics, developing his own language and finding challenges as a generalist.

WORKSHOP with WMO Radar / Late January
As part of his residency, Chris will host a 3 day workshop involving teenagers from the WMO Radar’s “JoinUs” project. They will make their own arcade games or make simple Gameboy games as well as learn soldering. This workshop is currently available only to the WMO Radar project but if you would be interested in something like that as well, let us know via info@worm.org. If there is enough interest we can organise another event in the near future. 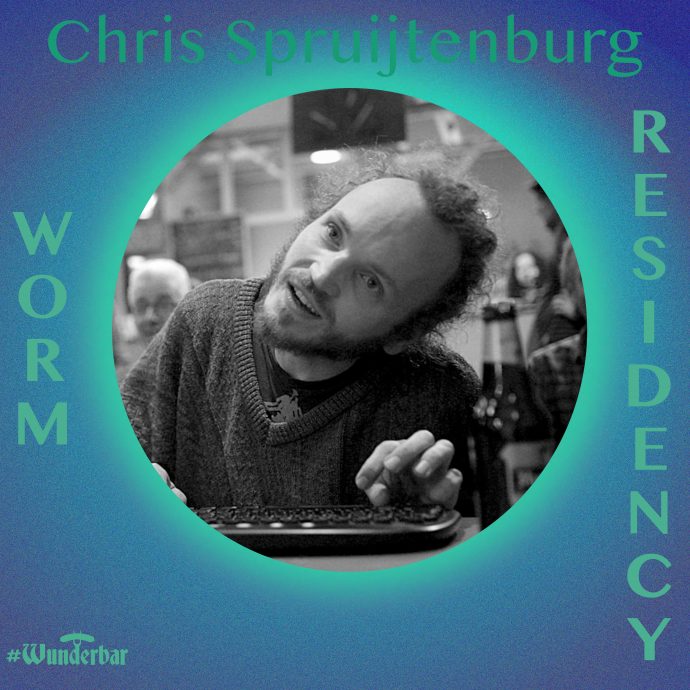 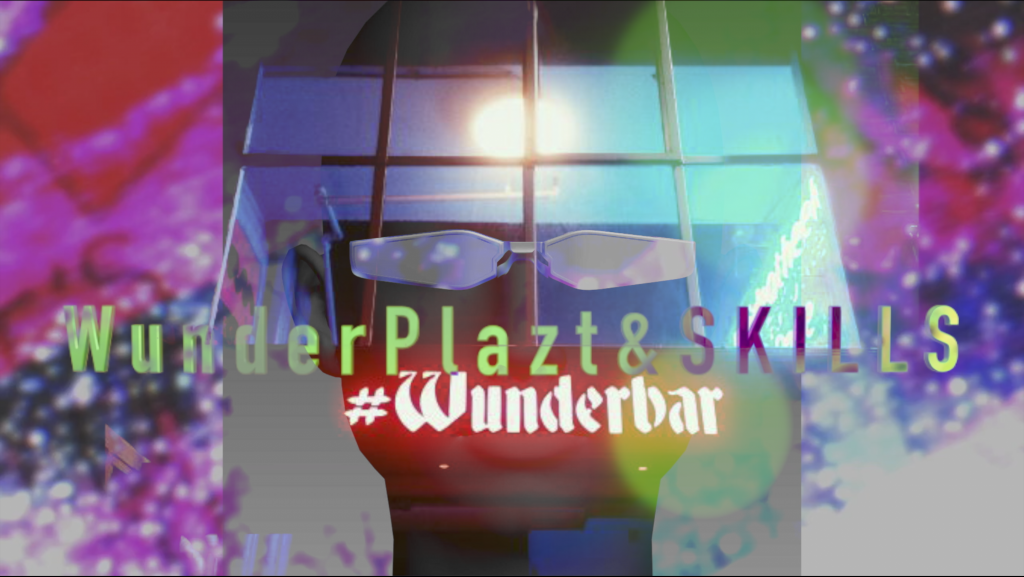