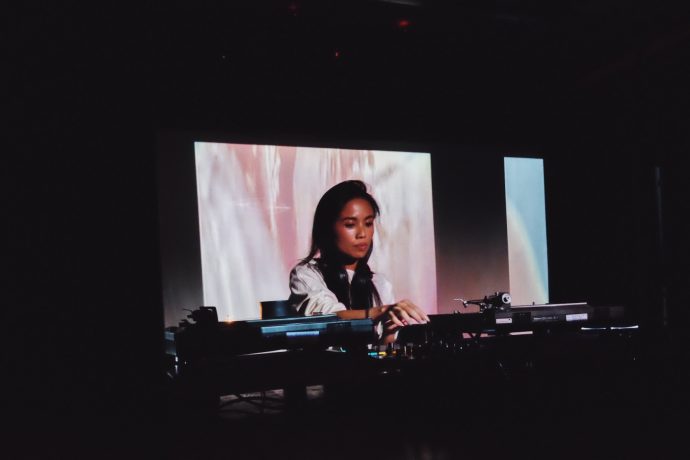 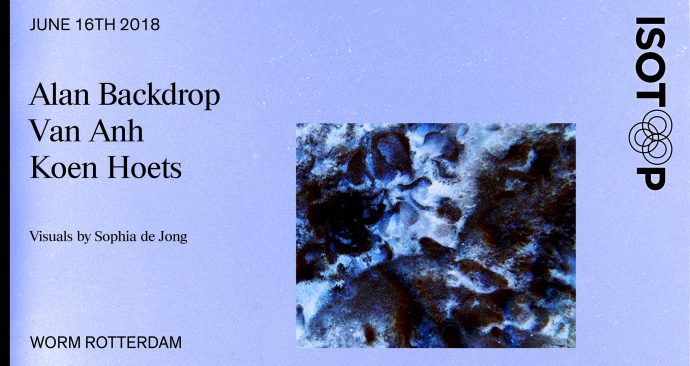 WORM hosts a new night, Isotoop, on the 16th of June. We asked deejay and organiser, Van Anh, about her thoughts round the night and techno in general.

Your music seems to come from a number of artistic interfaces, it’s restless, bold and seems to be pretty abstract. Is that fair?

It would not be my first choice of words but it could be all of the above but not just restricted to that and even the opposite; as long as it is good! I like to have a mix between genres and different moods depending on the setting that I am playing. For this upcoming event I am playing the closing set so it would be fast, pulsating, powerful rhythms with deep and trippy soundscapes. Anything can happen really…

Tell WORM what drives you (inspirations, influences) to play music in the style you do?

What drives me is to play music that evokes emotion, in the same way as it does to me. Some tracks can make me intensely happy and I just want to share that experience. Of course you can never know how it will be received and that makes it exciting. I am continuously exploring and inspired by others but my first influences came from Detroit. Derrick May is why I wanted to become a DJ and Jeff Mills inspired me to mix with vinyl.

You are playing WORM with Alan Backdrop and Koen Hoets, tell us about these artists? Why did you get together to put this night on?

I heard Alan Backdrop play in Paris a few years ago and that was really great. His selection is refreshing and exciting and technically very well executed. I was dancing completely in my zone and that is exactly what I want for the people that will come to Isotoop on the 16th of June! Koen Hoets is a local gem and I think it is important to support talent from the city.

Isotoop is a concept that I started for the same reason as that which drives me to be a DJ. I want to create or present a musical experience that touches people’s soul, whether this is a live-ambient performance or an uplifting dance floor set in the club.

A lot of people just connect the word ‘deep’ with slow or dark or boring drones but I don’t think that is right. It is highly textured techno with lots of dynamics and different soundscapes which makes it so fascinating to listen to.  I really miss that in a lot of music that is played nowadays and I’m so sure that more people actually love this music but they haven’t been exposed to it in the right setting or didn’t realize that this it was ‘deep’.

I believe there is a spiritual connection yes. Techno has a lot of repetitive rhythms and polyrhythms that you will find in many spiritual rituals practiced in ancient traditions of Africa where the music played by the shaman accompanies community celebration, healing and altered states of consciousness also known as trance. I don’t know whether I’ve been in that state of mind but there have been multiple times where the music took over the control of my body and all I could do was dance and with nothing more on my mind. I’d call that a good party!